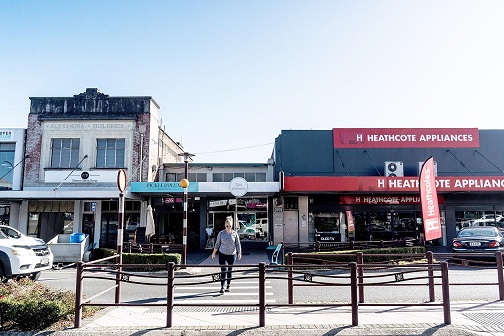 Waipā mayor Jim Mylchreest has sounded a warning about the consequences of freezing rates in the wake of the Covid-19 epidemic.

He said his council could not be short sighted and had to consider the needs of the community while catering for economic recovery.

Councils throughout the country are reviewing their annual plans and some have indicated they want to keep rates at existing levels through a “zero-rates increase”.

Waipā was planning to increase the rates pie by 4.2 per cent and its plans are already in the public domain for feedback. 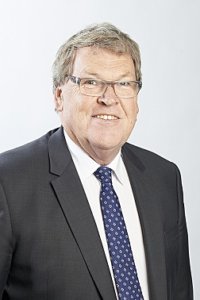 The proposals were largely driven by capital works programmes.

“A zero rates increase at the very least would involve stripping away or pushing back the majority of these much-needed projects, which is a massive risk with ageing infrastructure,” Jim Mylchreest warned.

“To achieve a zero-rates increase in the current climate however, much more than just major projects would need to be stripped from the budget because of loss in revenue.”

Half of the council’s income is from rates. The rest comes from Government agencies and fees and charges.

The Council says it has already seen a significant decrease in the remaining 50 per cent of its revenue stream.

“To achieve a zero-rates increase, we would have to look at making reductions in levels of service,” Jim Mylchreest said. “This could mean poorer quality roads and footpaths, infrastructure that is less resilient because it is not being renewed, more leaves in gutters, less-frequent recycling collections, and fewer open spaces for the community to enjoy, just as a few examples.”

He said council would look at which projects were absolutely necessary, such as waters infrastructure, and which could be delayed without causing future hardship for the district.

“We also need to keep in mind which projects would yield the highest number of jobs and provide the greatest boost to the economy,” Mylchreest said.

“It is our job to think about the current needs of the community while also catering for economic recovery. Boosting the economy would get us out of a recession faster but we are also very aware that families may not be able to pay their rates.”

He believed the Government’s call for ‘shovel-ready’ projects to stimulate jobs and economic recovery would help.

In Waipā projects such as the waters strategy, Te Ara Wai, Southern Links, the expressway, Cambridge growth cells and a possible sub-regional wastewater treatment plant to service Cambridge could qualify.

Not all of them will attract funding.

Submissions on Waipā’s draft annual plan will be considered by the Strategic Planning and Policy committee on May 26. It is scheduled to go to Council for adoption on June 30.