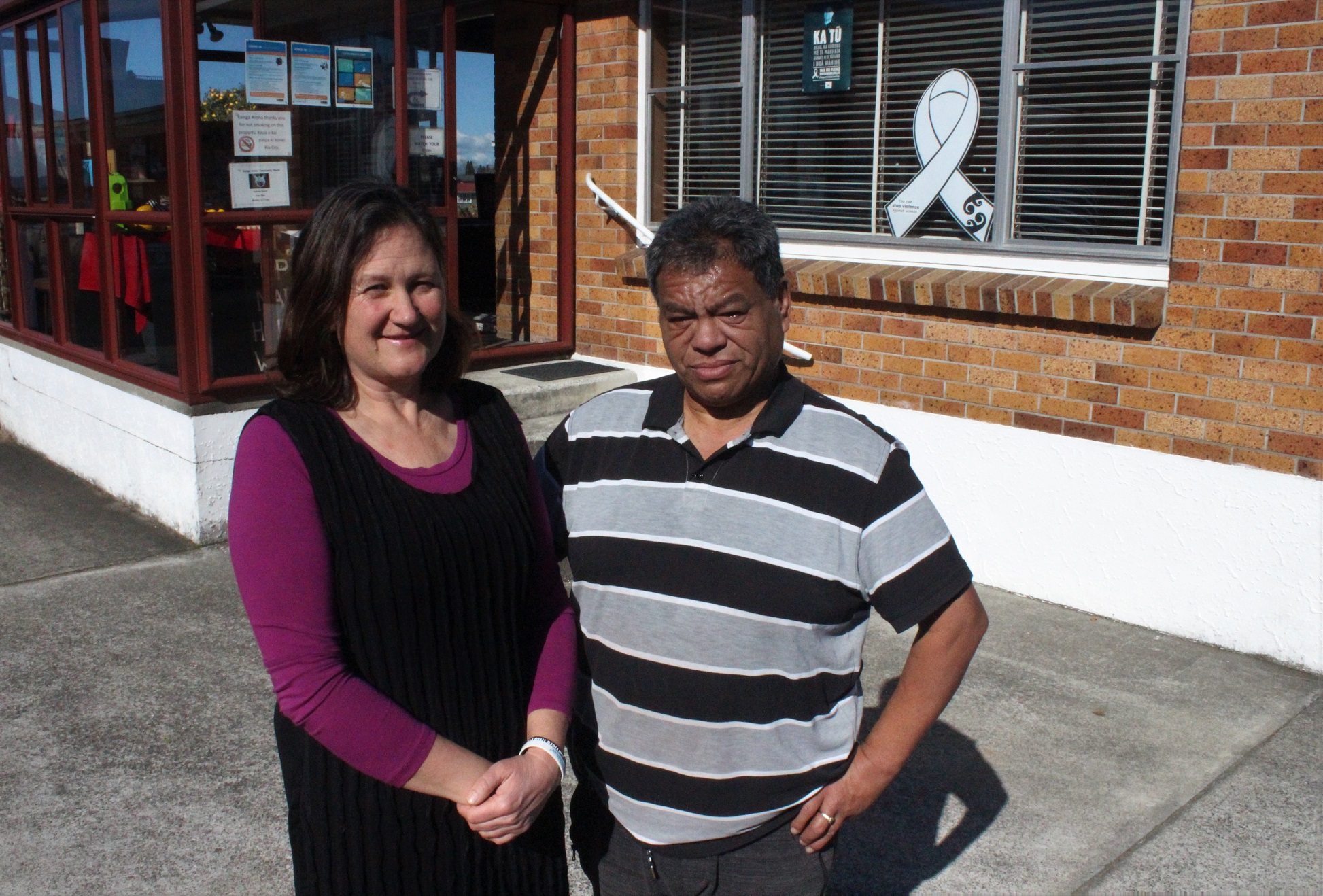 The Ministry of Social Development have budgeted $15.4 million to the Whānau Resilience project which will run over four years initially and families are being encouraged to share their experiences of domestic violence.

Ange Holt – who is also Te Awamutu Community Board chair – is the Whānau Resilience Kamahi and says the plan for Waipā is for social service organisations to provide support and solutions families require “via a grassroots-up model as opposed to a government-down one”.

Stakeholder meetings will be held in Te Awamutu and Cambridge next week.

Ms Holt said despite millions of dollars being spent every year on preventative and support services, domestic violence/family harm statistics continued to rise.

“In Waipā police have made more than1350 Family Violence investigations this year – an increase of 283 on last year.”

The Ministry of Social Development says Whānau Resilience is designed to create strong, resilient communities where whānau are supported to live violence free and to eliminate violence for the next generation.

Whānau Resilience will involve locally based groups of providers working together in their regions to design services for people. The programme will initially run for four years.

The first 12 months are dedicated to hearing the whānau voice, researching what services and programmes are available in the area, then co-designing the services and support systems.  The following three years will be spent implementing recommendations and bedding them into the regions.

The contract has five pou that the design framework is required to adhere to.  These are strengthening cultural identity and whakapapa, strengthening social capability and community connection, supporting long term behaviour change for men and people using violence, supporting trauma healing and recovery from violence, and creating healthy relationships and skills.

Kainga Aroha Community House Manager, Kane Rangitonga says the organisation is excited to be given the opportunity to put services and support in place that are based on family/whānau needs, “not instructions from the top down”.

Ms Holt, who has previously worked as the Violence Free Waipā Te Awamutu Coordinator,  said the province has some great services available.

“Unfortunately, there still are some gaps, which enable the violence to continue.  By really listening to what our families are asking for and fully meeting those needs, hopefully we can make changes that will have positive outcomes.”

Contribution from stakeholders and families/whānau who have been impacted by domestic violence would be critical to the success of this contract.

“We need to know what will work better for families/whānau based on their experiences and needs.”

Anyone who would like to share their opinions or story is encouraged to contact her and make an appointment.  This can be in person or over the phone.  All conversations will be confidential, and if you wish you can also remain anonymous.

Two stakeholder/ interested parties’ hui are being held, one in Cambridge on next Tuesday and the next on Wednesday. These will provide an outline of the Whānau Resilience contract followed by a discussion of the current state of Waipā services.

Ms Holt said any social service group or organisation that would like to attend can contact her on 0274 395 744 or by email – wr@ka.org.nz.