Youngsters from Ōhaupō School have taken out the top places in all four age-group categories in the Te Awamutu Rotary Club’s 2020 Children’s Essay Competition.

Overall, they accounted for seven of the 13 placegetters in the entire competition, proving they have the ‘write’ stuff by a country mile and out-penning their peers from schools falling within the club’s catchment area.

The annual competition has been going for about 20 years, started by local Rotarian Peter Robertson. It is open to youngsters from schools around the area – roughly covering Ōhaupō to Korakonui, Kawhia to Pukeauta – and to home-schoolers.

“We had over 100 entries this year, an increase on last year,” Peter said. “We are extremely grateful to Paper Plus who donated all the book voucher prizes.”

Ōhaupō School principal Sue McLocklan thanked Te Awamutu Rotary Club for the opportunity and PaperPlus for the prizes, and said the school was proud to win each age group and to have other placegetters as well.

“It hasn’t been an easy year, with children having to learn through Zoom and phone calls during weeks of lockdown, so we are doubly proud of such results. To have top writers right through the school is indeed validation of the effort we put into teaching and learning writing and other areas of literacy.”

She said the fact other placegetter schools also did well would serve Waipā well in the future. 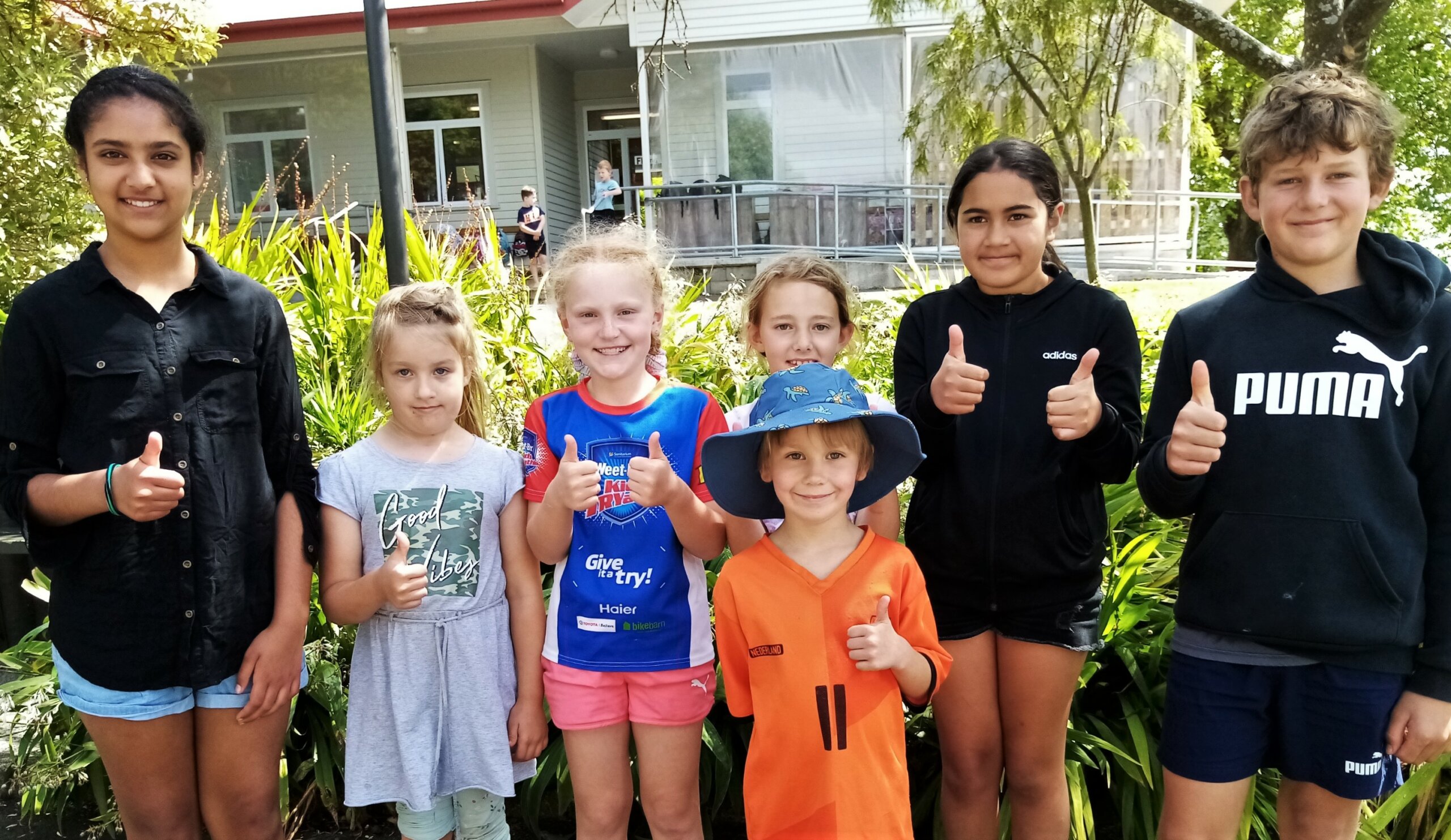