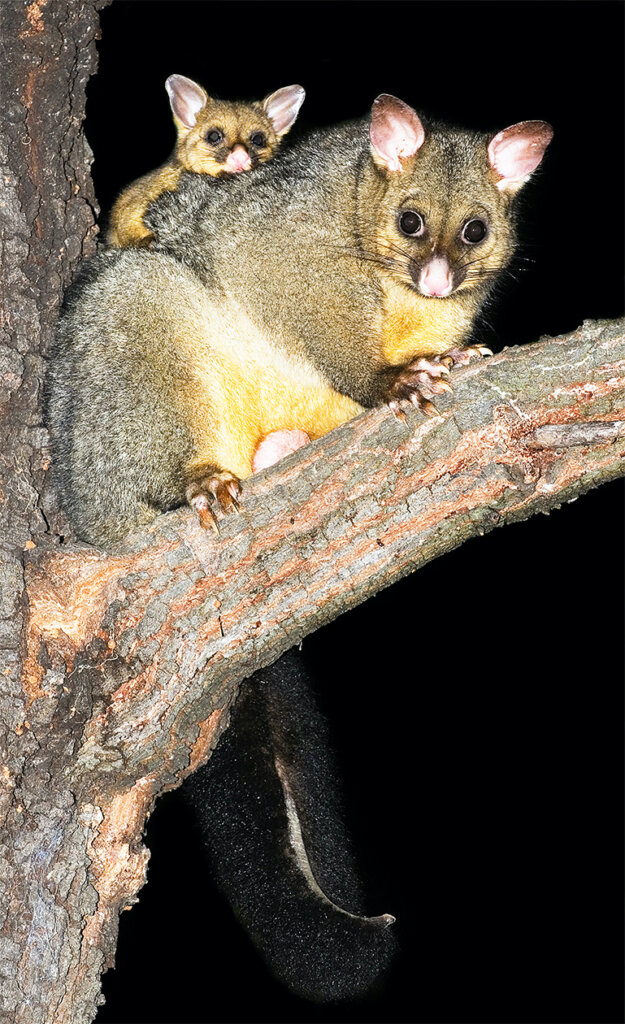 A successful pest control operation on Mount Pirongia will allow native wildlife there to flourish over summer, says the Department of Conservation (Doc).

Predator control was carried out at Pirongia Forest Park last September  with drops of 1080 over 14,000 hectares as part of Doc’s nationwide Tiakina Ngā Manu programme.

The work is part of long-term conservation efforts at the site, home to a huge range of forest birds, insects, lizards and plants including threatened species such as pekapeka (bats), kōkako and Dactylanthus—a rare parasitic plant.

“Possum monitoring, before and after the control operation shows we’ve reduced the possums in the forest park, providing rata trees, Dactylanthus, kokakō and a multitude of other valuable New Zealand species the opportunity to thrive,” says Doc Biodiversity Ranger Cara Hansen.
Monitoring by an independent contractor using leg hold traps spread throughout the forest park in the weeks after the Tiakina Ngā Manu operation drew blanks at all 240 traps checked over three nights.

Monitoring at the same site, undertaken in January 2020, showed 5.4% of the traps had caught possums – so about 13 would have been tempted by the baits before the drop.
Cara Hansen said the figures demonstrated the value of Doc’s predator control operation and the detailed and lengthy planning and consultation.

“The removal of possums — and other predators such as stoats and rats — at Pirongia means the many forest bird species found there will be able to successfully raise clutches of chicks. Controlling predators also allows the forest canopy to recover, improving the forest’s health and providing important habitat for native species.”

Over the last 25 years, Doc and a range of government and community organisations have undertaken extensive predator control and species protection efforts within and around Pirongia Forest Park.

Monitoring at Pirongia over the past 20 years shows a downward trend of possum numbers and, through ongoing predator control work, there is an opportunity to maintain the benefits of keeping possum numbers down.

Tiakina Ngā Manu contributes to Predator Free 2050 through the sustained control of introduced predators over large areas of conservation land to protect native species and forests until predators can be removed permanently.

Cara Hansen said the calls of the kōkako, which had been successfully reintroduced by Pirongia Te Araroa o Kahu Restoration, could now be heard across the maunga.