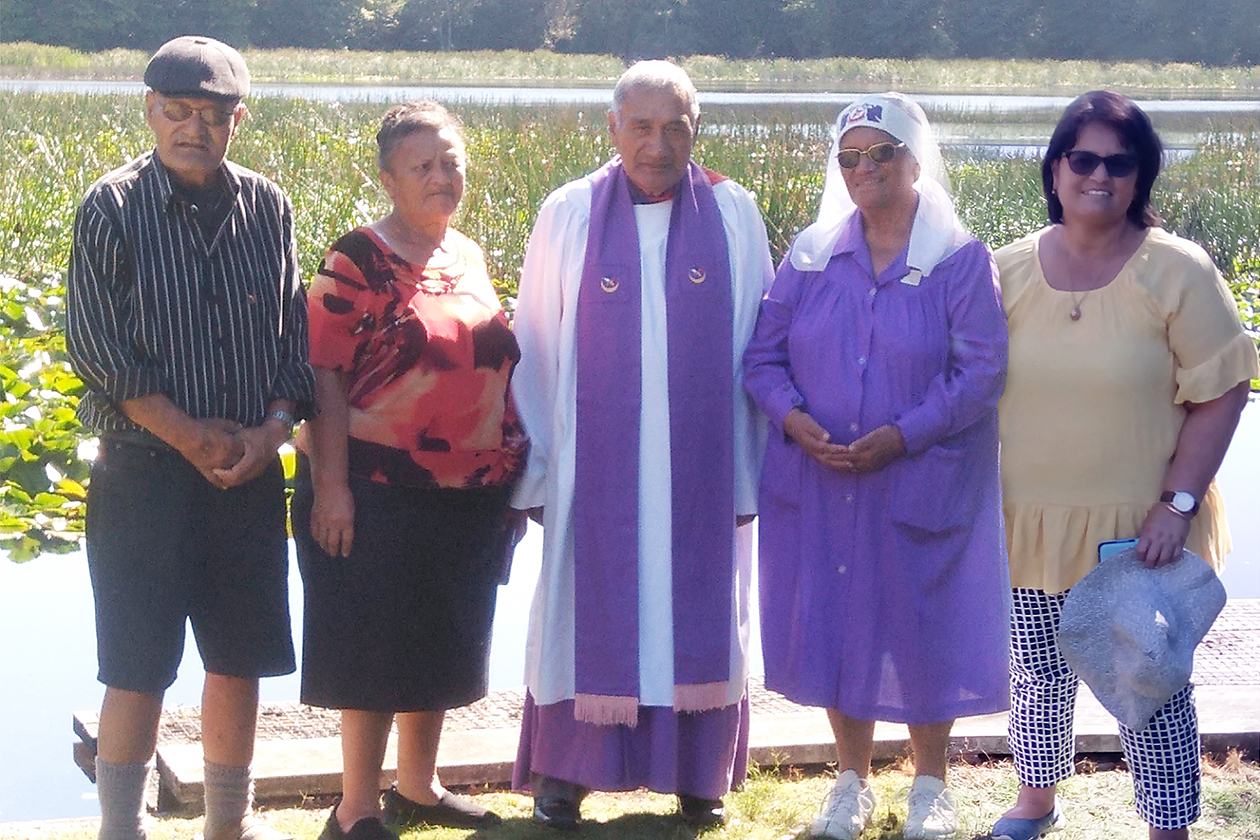 A parish which has been dormant for decades will be active again on Sunday.

The Rātana movement, described as a church and pan-iwi political movement, was founded by Tahupōtiki Wiremu Rātana in early 20th-century and the church headquarters were established at Rātana Pā near Whanganui.

In 1936 Cambridge registered a Parish. The whanau of Maungatautari iwi Ngāti Korokī Kahukura and other hapu were actively involved with caring for their people and contributing to Rātana Pa, especially at times when the masses would travel for special occasions.

Rātana was credited with bringing together dispossessed remnant of many Māori tribes and inspiring them with his religion and politics. He challenged the Crown to honour the Treaty of Waitangi. The church dad tens of thousands of followers in the early 21st century, including many in Australia.

“Morehu (followers) of all age groups from all the four winds of New Zealand have settled in Cambridge and surrounding districts. We have been planning for nearly a year to reopen the doors to one and all and now once a month at the Cambridge Community Centre services (or Whakamoemiti) this will be a regular feature beginning Sunday February 28th,” Erena Glen said.

“At this time of Covid spread the need to keep positive and be with like- minded spiritual people is essential. The faith of Rātana is open to all denominations, services are conducted in te reo Māori and generally follow other processes of other churches, with a sharing of kai after. Our Apotoro (minister) Haimona Samuels is open for discussion regarding other Ministry or their attendees to share in the service.”

The inaugural opening will be formal but welcoming, she said. Followers from parishes in Te Kuiti, Kihikihi, Kirikiriroa, (Hamilton East) Hamilton and Huntly are expected to attend. Sunday’s service in Cambridge will start at 10am.