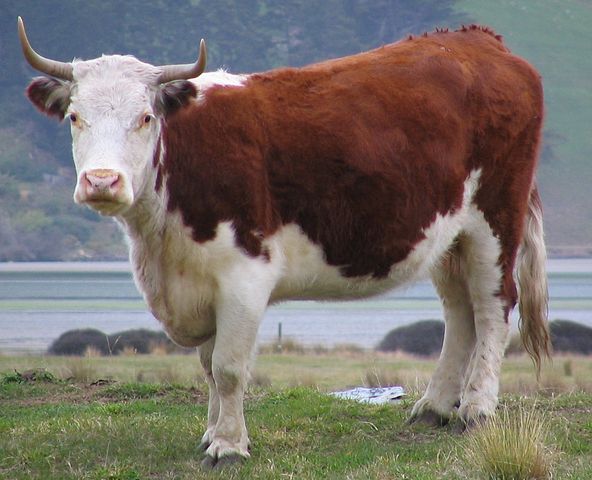 After the Government announced last week livestock export by sea will be banned many in the industry were left wondering what is in store for them.

Progressive Livestock agent Colin Old, who covers Western-Central Waikato and Te Awamutu West regions, said the ban will have many in the industry worried as the trade has kept “many a farmer a float” during difficult periods.

“In reality China is paying twice what any NZ farmer is willing to pay for the same stock.”

He says the decision will impact on stock agents who will lose a significant amount of income.

“For myself and peers, this will mean a third of our income is lost easily as it also means the traders that buy for export will look at alternatives at a lot less value,” he said.

After the review, the decision was made for a total ban from 2023.

Federated Farmers animal welfare spokesperson Wayne Langford said that the ban announcement has come somewhat out of the blue.

“The government has seen fit to bring in this ban, but Federated Farmers has no information about any breaches of the high standards relating to livestock exports,” he said.

Wayne Langford said the disaster had led to further requirements being made such as restricting stocking density on vessels to 90 percent of former limits and an increased feed stock that ensure at least 20 per cent of feed was available for unplanned delays during the voyage.