Online abuse: Bullies on the grapevine 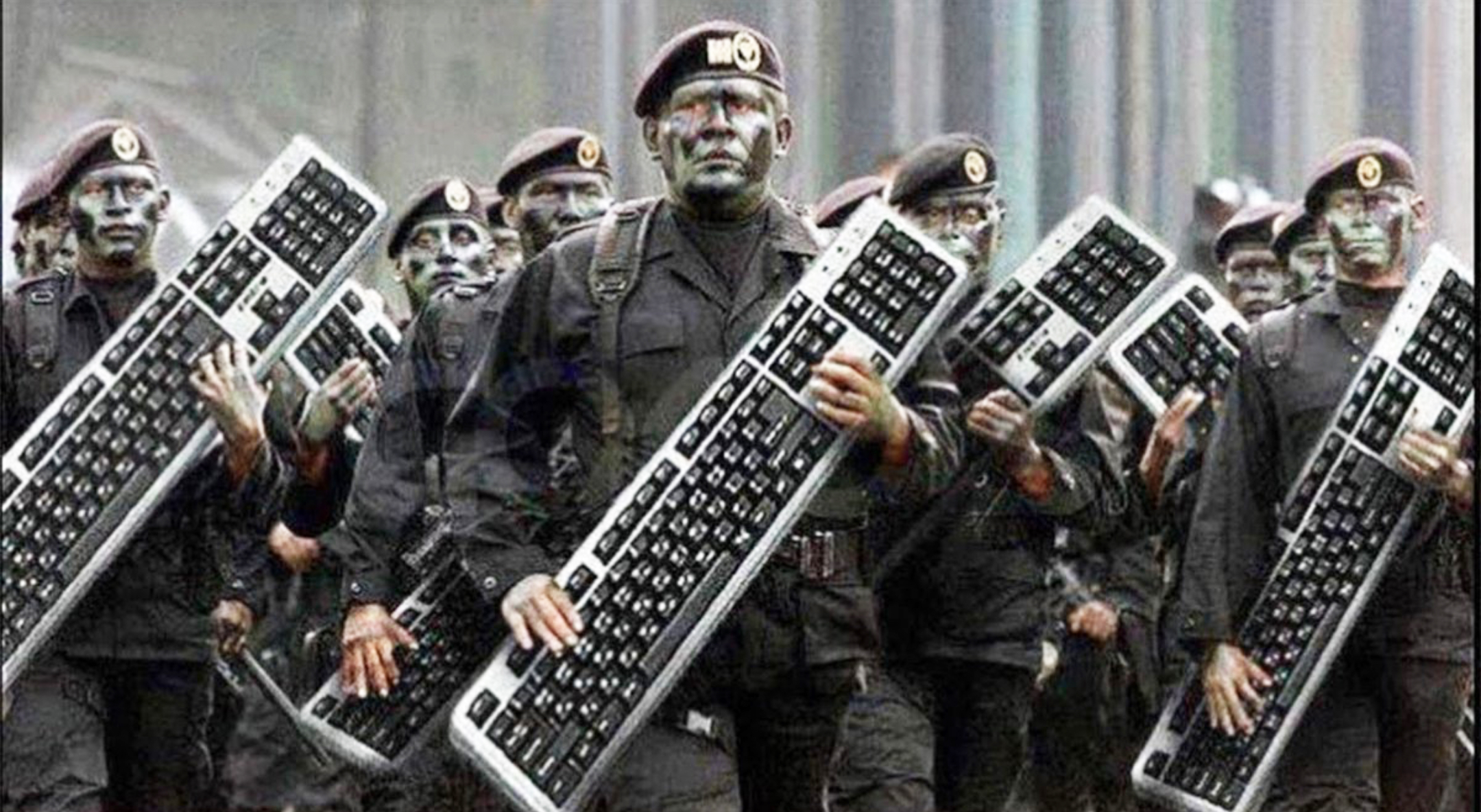 A Waipā District Councillor has delivered a public message to the community after itemizing a litany of abusive messages posted on social media platforms.

And she has exposed the vicious abuse which has become the norm on some social media sites and the personal abuse staff endure.

In a direct address to residents, she said: “we are losing staff because of the way you have treated them”.

“Our parks team shouldn’t dread having to undertake work in the parks for fear of a face-to-face altercation with one of you.”

Susan O’Regan spoke at a council meeting on Tuesday about the abuse which followed the announcement of plans to rejuvenate Te Awamutu’s Memorial Park. She described it as scaremongering, misinformation and harassment and said it was the worst she had seen.

The park plans were ridiculed online, and allegations made that the point of the park – a memorial – was being overlooked. A public consultation process followed, but online trolls claimed there was no point consulting because decisions had already been made. Cr O’Regan told Tuesday’s Strategic Planning and Policy Committee meeting it was great to see the compassion and commitment people held for the Memorial Park in Te Awamutu, but some of the comments on social media platforms were disgusting and entirely unacceptable.

She said front line council staff should not be brought to tears by the combative behaviour of members of the public.

“Nothing can legitimise personal attacks and harassment of staff,” she said. “It’s not okay.”

Many of those posts come from people using names which are easily identified in the Waipā community.

In an ultimate irony amid the personal attacks on staff and councillors, when Te Awamutu Cr Marcus Gower took to one Grapevine page to say there was no conspiracy, he was told “what people are really saying is that they don’t feel valued” – and there followed a series of postings questioning the integrity of councillors.

By yesterday morning it appeared some of the abusive messages had been removed.

“Many people seem to have forgotten that council isn’t some nameless, faceless entity… we are all someone’s neighbour, daughter – friend.”

Waipa Mayor Jim Mylchreest, who was not at this week’s meeting, told the News he refused to enter debate on social media “as a minority of cowards can certainly become soul destroying and most of them neither have the courage nor the integrity to debate the issues face to face”.

He said he was pleased to say that most of residents and ratepayers appreciated work Councillors did for the community “and it is for these people that I stay involved in local government”.

Cr Philip Coles was saddened to hear about the abuse – “such cowardly and insulting communication does not deserve any consideration”.

He said a public walk through Memorial Park to discuss the plans at the end of March was marked by heckling and abusive behaviour.