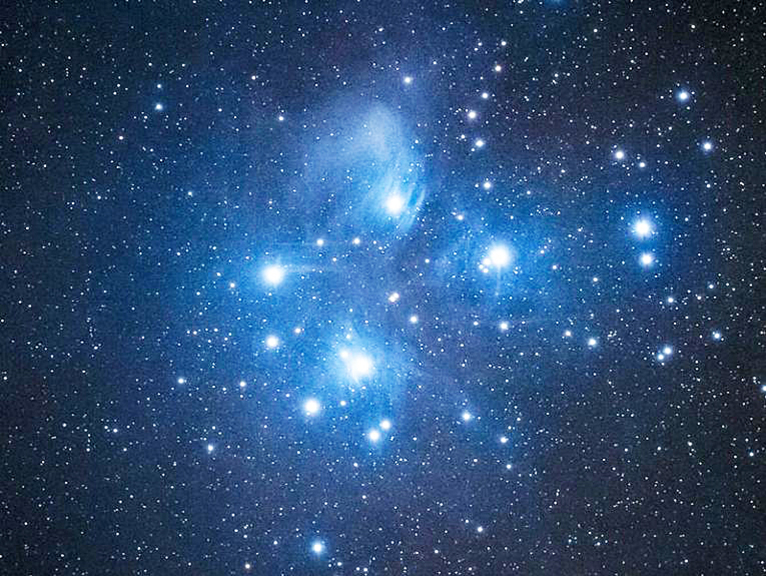 The Matariki star cluster – also known as the Pleiades and Subaru –appears in the dawn sky in June and July each year, signalling the start of the Māori New Year.

Some iwi use the star Puanga – also known as Rigel in the constellation of Orion as the signal for the New Year because Matariki is not visible at the start of the New Year from areas such as Taranaki, Whanganui, parts of Auckland and the West Coast of the South Island.

In Waitomo a series of events are planned in and around the caves. Visitors can enjoy a Matariki Twilight tour through the caves on July 3 or attend workshops on Māori medicine and nature. Māori artworks will be exhibited at the Waitomo Glow-worm Caves Visitor Centre and a concert, dining and cave tour evening will be held on July 10, complete with boil-up, fried bread and kawakawa tea.

Hamilton & Waikato Tourism chief executive Jason Dawson is impressed with the line up.

“We have around 2.6 million people living within a three-hour drive radius of Hamilton and Waikato, which is a significant domestic market for our region and we look forward to welcoming visitors and locals alike to the events being held over the next month,” he says.

Meanwhile, a challenge to Waikato chefs to create a dish inspired by Matariki while celebrating local ingredients has returned for a sixth year after being a Covid victim in 2020.

“The iClaw Matariki Dish Challenge provides us with an excellent platform to showcase what the region and New Zealand has to offer,” Karthick says.

Each entrant will “mystery judged” before a second round of judging to  determine the 2021 champion and winner of the Marty Wong trophy.

“The judges are looking for a link to Matariki, a celebration of local ingredients as well as great cohesive and knowledgeable service,” Waikato Food Inc Projects and Events Manager Julia Clarke said.

Another Cambridge eatery in this year’s line-up is Alpino who have merged their Italian heritage with the New Zealand’s in their dish Te Putake o Matariki.

More information about Matariki ki Waikato and events on offer can be found at matarikiwaikato.nz