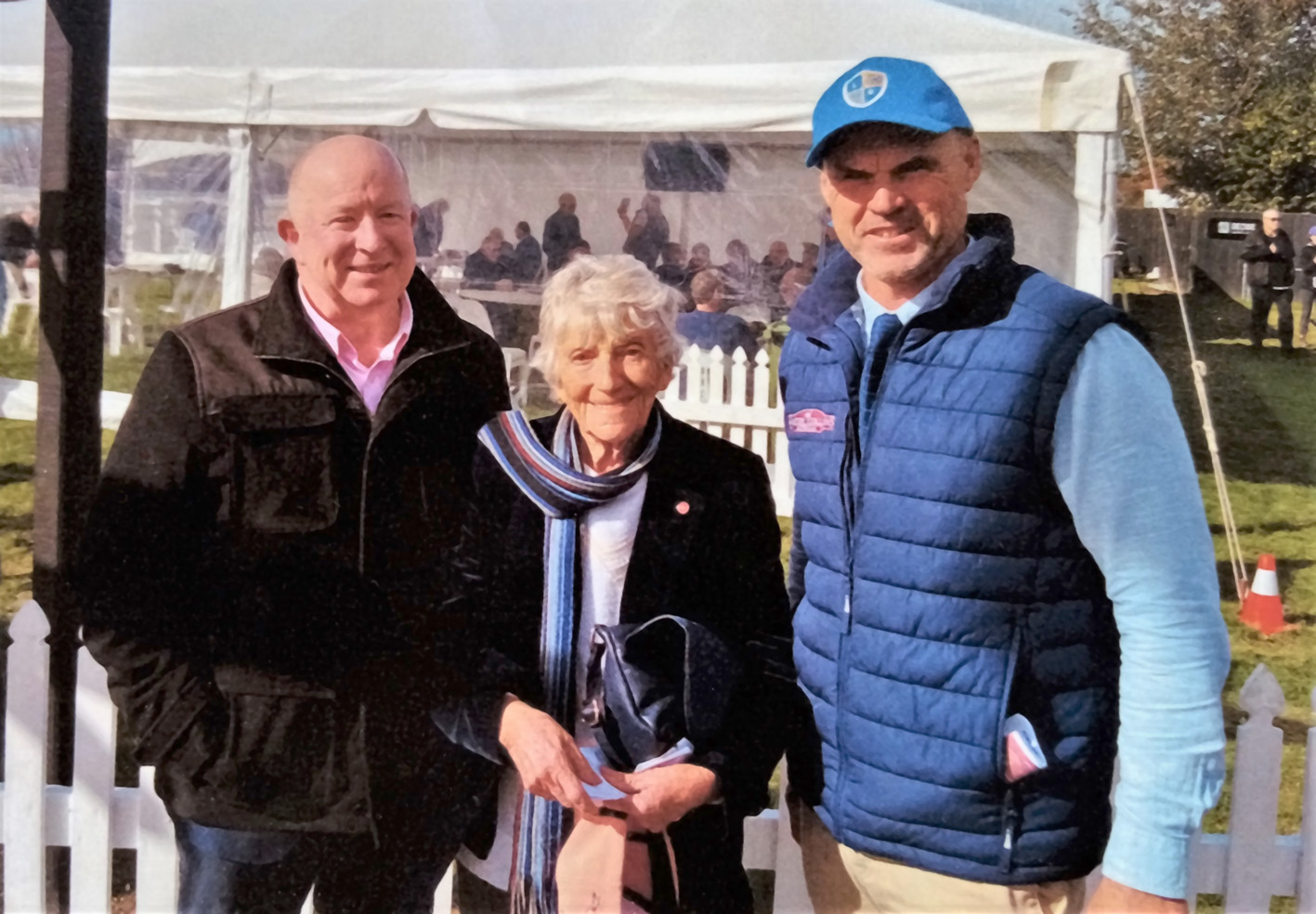 The return of racing to the airways this month as part of a new sports radio network leaves Cambridge’s Florence Shearman feeling vindicated in her efforts to bring racing back to the fans.

Radio Sport fell silent at the end of March last year when its owners, NZME, declared it non-viable in a Covid-19 environment. At around the same time, the TAB’s Trackside Radio closed. Fans of both hoped that when sport and racing returned, so would the wall-to-wall coverage they once enjoyed.

An announcement last month revealed that sports, including racing, will be back on the airways from July 19 via a dedicated 24/7 platform to be delivered by SENZ, the newly-formed Kiwi arm of Australia’s largest syndicator of sports radio content, Sports Entertainment Network (SEN).

Speaking at an Auckland event last month, the network’s CEO Craig Hutchison said the July 19 launch, on almost 30 radio stations across New Zealand and on the SENZ app – the latter is already available to New Zealanders – would set the tone just days out from the 2020 Tokyo Olympics. He pledged SENZ would deliver live sport broadcasting, racing and sports-talk content.

The loss of Trackside Radio a year ago irked Florence Shearman, a well-known advocate for seniors and ardent racing fan. She said: “I mix with a lot of jockeys, trainers, staff at the stables and the like, and everyone was really disappointed.  I listened to what they were saying and mentioned it to Winston Peters when he was here for a Cambridge Jockey Club meeting.  I know he has worked hard to bring it back.”

Florence said many seniors were racing fans who relied heavily on radio to follow their sport. “Some of them are sight-impaired and can’t watch it on television. Others involved in the industry relied heavily on it to follow racing news. I am very pleased to see it’s coming back.”

It was also announced last month that SENZ would be the major partner of New Zealand Thoroughbred Racing’s (NZTR) 2021 Horse of the Year Awards, to be held in September. Hutchison said the network was proud to partner the awards. “New Zealand owners, breeders, trainers, jockeys and participants have united to drive the industry forward despite the most difficult circumstances ever encountered on the back of the global pandemic.”

NZTR chief executive Bernard Saundry said: “We are excited to have SENZ on board for the Awards. Having worked closely with SEN in Australia over the past 12 months, we are looking forward to their impact on the New Zealand market.”

Cambridge Jockey Club CEO Mark Fraser-Campin said he was delighted to see the return of racing to the airways.  “It will serve to meet the needs of those who rely on radio for their sporting information and will further encourage people to listen to racing.”

Both men gave Florence the thumbs up for advocating for the return of racing radio.

“Good on her … overall this will be good for the industry,” said Mark.