Going with the water flow 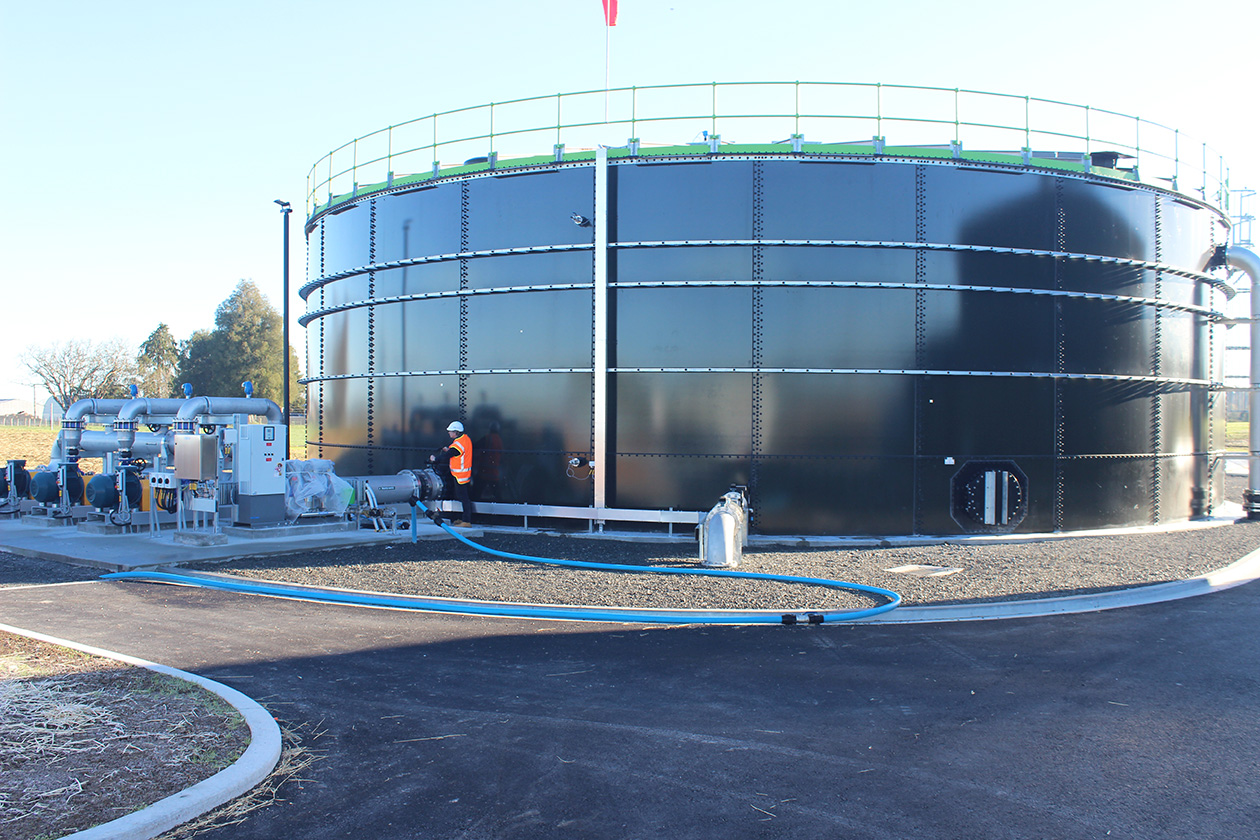 With water a big issue talked about around the country, in Waipā the Water Treatment Plant on Parallel Road is close to completion.

But many in the community probably don’t even know where their rates to pay for water go or where their water comes from.

So we took a tour of the $36m project to find out.

The new facility is seen as an upgrade for the future infrastructure of the region and a project to accommodate for the growing population in the region.

The existing plant has a processing capability of 3-4 mega litre (million litres) – the new one will handle 12 mega litre and there is expansion room to reach 16.

Council takes 26,410 cubic metres (26 million litres) of water every day to feed Waipā from various sources, so with a growing population improved systems are needed with Parallel Rd to be a great benefit to the Te Awamutu region.

A simple breakdown of how the facility works is seen as a four step process of how the water comes into the treatment plant and out the other side treated and ready to drink.

The first step is flocculation where a chemical called ACH, aluminum chlorohydrate, is added to the water straight from the river in a flocculation tank to bind organics in the water that are easy to screen out.

From the flocculation tank it moves to the prescreen, which is a plant that sucks water through membranes which are 500 microns thick – half a millimetre –  and extract any waste built up after the flocculation process.

The waste from this then goes into man made ponds on site where it can be recycled through the same process saving a further 10 percent of water. Left over sludge, cleared from ponds annually, will go to the Cambridge Waste Water Treatment Plant.

“It ensures that we get the most out of the water we have pumping through and minimise as much waste as possible,” Macrae said.

After the prescreening the water moves to the filtration process involving four giant racks with four filters in each and 32 tubes with fibres in each screen the water before it moves to the UV and chlorination stage.

The water gets a final UV screening which also monitors for odour and taste.

“During the summer there tends to be higher levels of algae which can leave a bad taste or smell in the already clean water.”

The water is then pumped out to Taylor’s Hill reservoir in Te Awamutu and a 1.5 mega litre reserve tank on the Parallel Rd.

A highly advanced system it takes a lot of technology and power to keep things running – half of the plant cost, $18 million, goes into its “engine room”. Macrae said that with the new plant and its capability it will later become the hub of Waipa’s water system.

The water treatment plant upgrade began in June 2020 and is ahead of its end-of-October 2021 completion date. Waste ponds hold the water that can be recycled through the system again. 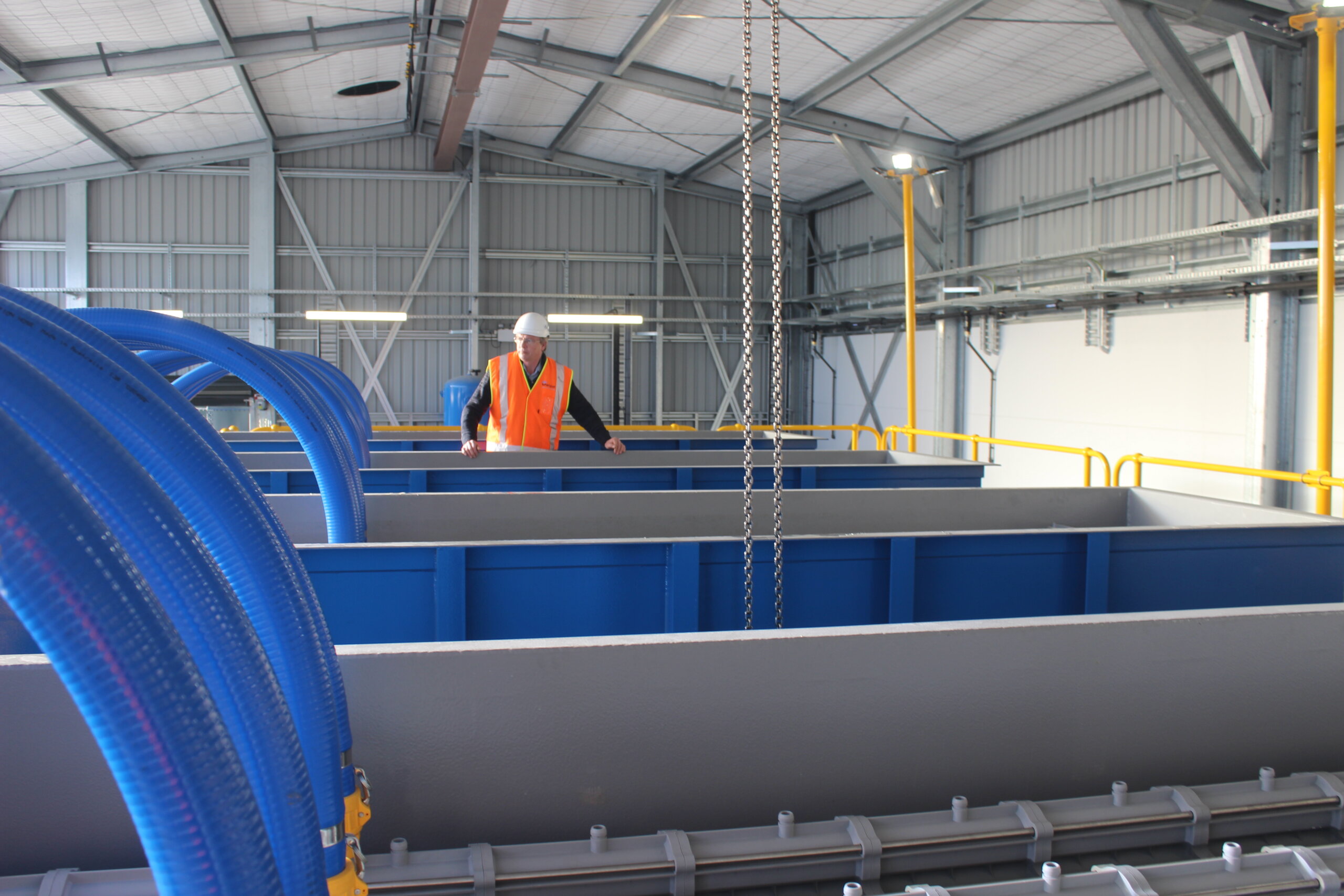 The plant’s filtration system consists of four filtration racks which the water goes through.

Macrae said that the development has been done without a hitch with construction starting on time while design work was able to continue through lockdown.

The project could be planned well in advance and equipment was ordered from overseas early to avoid delays.

“Not having started construction until after the lockdown we were able to plan ahead so we didn’t have any delays with shipping,”

There were delays in the new 16km supply pipeline started in October 2019, notably a month long shutcown as a result of Covid.

The line will Taylor’s Hill reservoir in Te Awamutu to the new treatment on Parallel Rd.