Boards for the chop?

It takes a lot to get Ange Holt and Sue Milner to break ranks and go against the standard Waipā District Council response to representation change. Usually, the debate is held behind closed doors away from the public in what the council calls ‘workshops’.

But a proposal to do away with the two community boards and replace them with committees has angered the two seasoned local body politicians and forced them to go public with Holt saying community board members were not being taken seriously.

She also took aim at a staff comment, made at one of the workshops, that the council could run a public relations campaign around the committee concept.

“(That) will make retaining the community boards near on impossible if it goes to the public,” said Holt.

“We’ve got quite distinct communities which makes community boards very important,” said Milner, who was a three-term Waipā District councillor before opting to stand for the Cambridge Community Board at the 2019 local body elections. 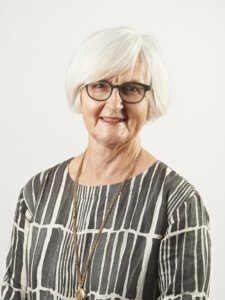 In her chair’s report to the Te Awamutu Community Board on Tuesday, Holt said it was not “prudent” to discontinue community boards as the advantages outweighed those for a committee.

“None of us support the concept of a committee, and the only two benefits we see is that it could provide a wider perspective from the community and a possible name change may fire people up to get involved or interested,” she said.

“The community board is also good value for money – after all there are five people working very hard for our community for $60,000.”

Holt and Milner both argue committees would not be independent of council and could result in “it’s not what you know but who you know” appointments.

“At least when people put forward their names for election, you know who they are,” said Milner.

“These are people who are on the ground, who are hearing what people are saying.”

She went a step further and said it might be time to look very hard at what some of the councillors are doing.

“If you’re going to be a councillor, you’ve got to do the mahi (work).”

Holt told the council there was no way it could go to the public with the proposal to get rid of community boards in favour of committees “when you have no idea how it will work.”

“We are not able to make an informed decision as we have not been presented with enough information to do so.

“The community board has a democratic mandate. It can speak ‘truth to power’ to use a cliché, whereas a committee will be indebted to the people who made the appointments,” said Holt.

Given there was a representation review underway following the council decision to adopt a Māori ward, it would be prudent to wait for its recommendation before rushing to dump community boards, she said. 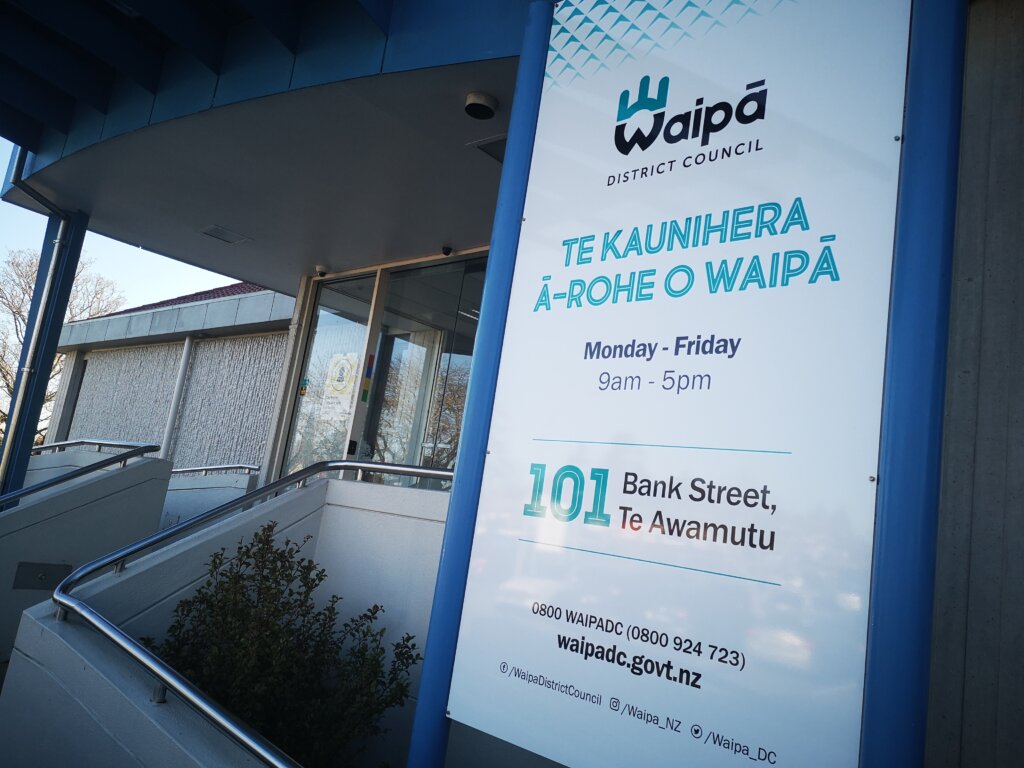 Milner was loathe to blame the council for the suggested changes. It was a nationwide push coming out of Wellington, she said.

“They just sort of tell you what’s happening.”

If Covid-19 proved anything, it was the value of community, she said.

“A lot of people rediscovered their towns. At least in Cambridge you could walk around. People were checking in on their neighbours. Community has a huge amount going for it.”

The Local Electoral Act 2001 requires local authorities to undertake a review of their representation arrangements after a decision to adopt a Māori ward.

Waipā’s last representation review was in 2018 when the council added an extra councillor and community board member in the Cambridge ward.

Council is expected to adopt an initial proposal at its meeting later this month for what its elected member structure may look like.

There will be at least a month for community consultation followed by hearings and a final decision.

Anyone wanting to appeal, or object must go to the Local Government Commission who would then make the decision on behalf of the district.

The commission has until April 11, 2022 to issue a decision.

The local body elections will be held in October next year.

There are 110 community boards around New Zealand.

Local Government New Zealand principal policy adviser Mike Reid told the Otago Daily Times last month, in his experience community boards were “very effective” but it depended on how they were treated by councils.

“So, in some areas, boards are not that effective because council does not give them support and may not give them any decision-making role and so it really comes down to local context,” Mr Reid said.

Community boards were only one of the tools giving communities a voice, but there were others.

The other options include Te Awamutu and Cambridge opting to “de-amalgamate” by applying to the Local Government Commission.