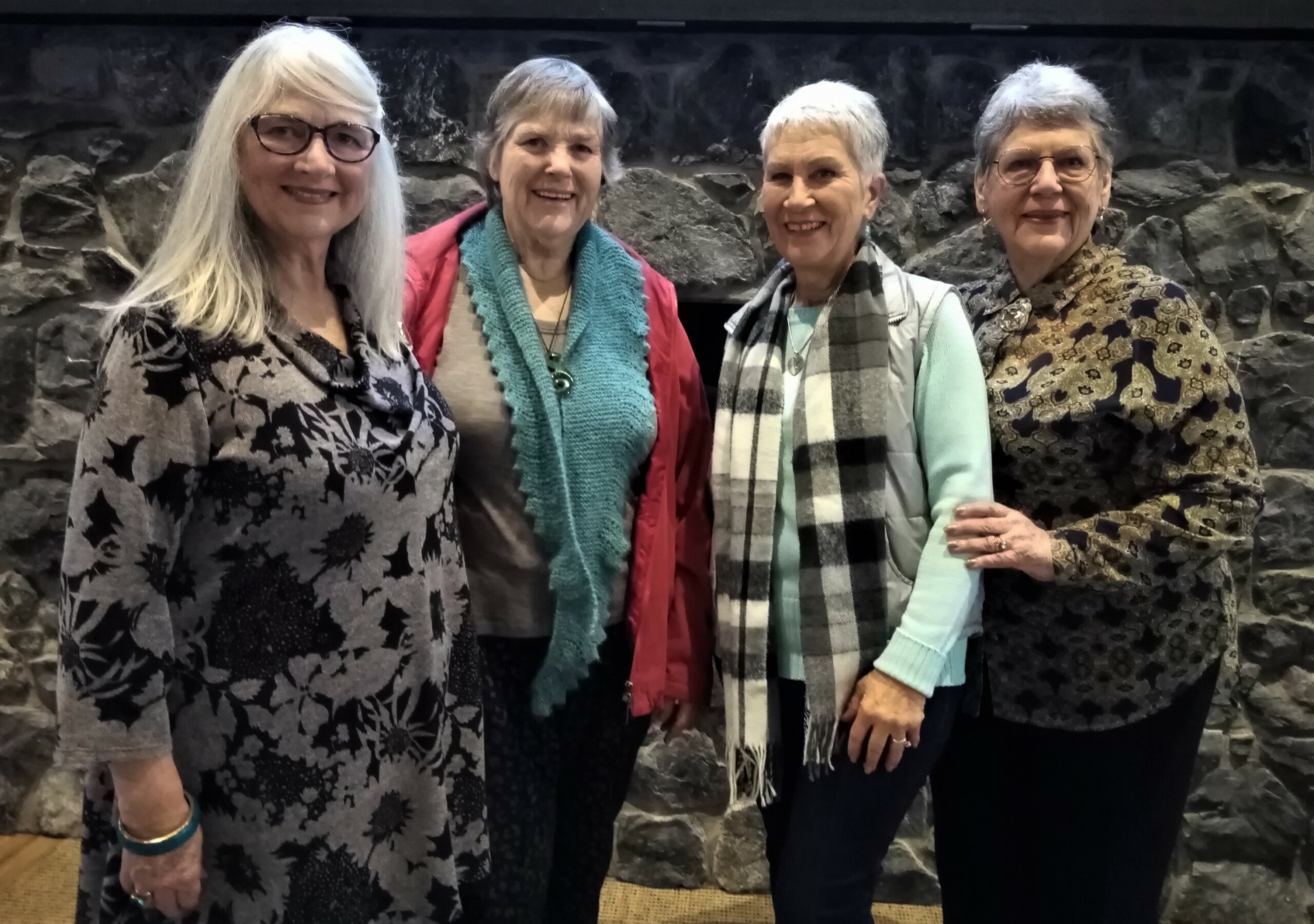 The woman who brought La Leche League to New Zealand 54 years ago was an only child who admits she scarcely knew what a baby was before having five of her own.

Scots-born Yvonne Foreman mastered the mechanics of breastfeeding with her first Kiwi-born child, but discovered much more once exposed to La Leche League International (LLLI) in the United States as her family grew.  It was there, in Madison, Wisconsin, where she boldly thought she might be able to teach those American women a thing or two, that she found herself learning far more than she could ever have imparted.

“I soaked it up like a sponge … all about the philosophy and nurturing side of breastfeeding,” she said. “I learned everything I could, and went through the very strict training to become an accredited group leader affiliated to La Leche League International.”

Yvonne and her then husband, Victor Procuto, returned to New Zealand when she was pregnant with their fourth child.  After contacting the Cambridge Parents Centre, she was invited to speak to the young mums.

“The doctors back then didn’t approve of me doing that because I was a lay person. So, a group of us teamed up to start a formal La Leche League in Cambridge. That was in 1967. Eighteen months later, I was leading one group in Cambridge and two in Hamilton.

“It grew like topsy. After a few years, we had more groups, more leaders and more members per capita in New Zealand than in any other country in the world.  That meant we had to become more organised, so we tapped into the skills of our members. Some of them were quite extraordinary.”

A national body was formally established and accredited to LLLI, with Yvonne becoming the organisation’s first national co-ordinator. Eventually, New Zealand set up its own medical advisory board linked to the League, negating the need for the time-consuming communication link between here and the US that meant some questions were answered only after babies had outgrown those problems.

There are now groups all over the country, fulfilling the League’s original mission to encourage, inform and support women in breastfeeding their babies.  The organisation says while breastfeeding is natural, it does not always come naturally.

Early resistance to the movement came on the back of the rigid norms of the day. In the mid-1900s, Yvonne said, new mothers were encouraged to bottle-feed to a strict timetable, and phrases such as ‘demand feeding’ were viewed as slightly fringe, almost hippy-ish. 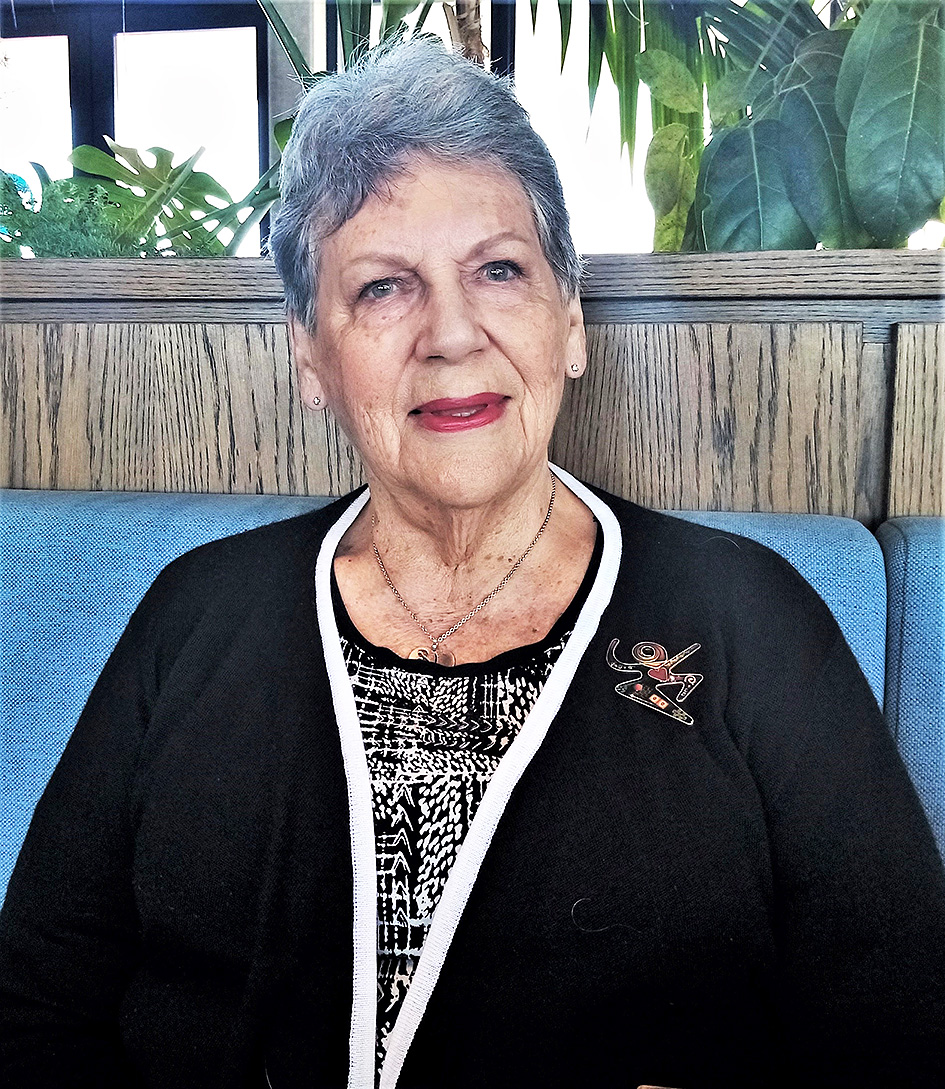 Te Awamutu resident Yvonne Foreman founded the first Kiwi La Leche League in Cambridge over half a century ago.

She remained with the League for many years, going on to join the LLLNZ Alumnae Association, which was formed in 2008 after a reunion held in Cambridge. It serves to channel its rich knowledge resources to keep the education and support process going in New Zealand.  Many of their number met up for lunch in Cambridge recently.

For Yvonne, it’s just another arrow in her quiver.  She’s a sometime writer and was with Opera Waikato after being trained as a young woman under Cambridge’s acclaimed Mona Ross. She worked in PR for a major company, applying much of the know-how she accumulated through the League, and was the 1974 recipient of a Waikato Woman of the Year Award.

“Breastfeeding hasn’t changed, but society has and that brings other pressures,” she said. “The League still offers reassurance and builds confidence, as it always has.”