For Queen and Te Awamutu Te Awamutu news reporter Luke East has been working to erect a plaque commemorating a royal visit to Te Awamutu – with Queen Elizabeth’s approval. This week the Te Awamutu Community Board agreed to pay a third of the cost – leaving the rest to crowd funding. Luke shares the story so far – and how you can help.

Seventy years after she saw Te Awamutu for the first time as Queen, Elizabeth’s visit is set to be remembered in the form of a new plaque.

If we can raise the funds, it will be placed on the old Post Office building on the corner Alexandra and Sloane Streets. Soon after her coronation, the Queen and Prince Philip toured New Zealand for more than a month and visited many towns, including Te Awamutu. The plaque I designed was approved by the Te Awamutu Community Board and the building owner in March and on Tuesday night the Board agreed to partially fund the project – but with the message they wanted to see most of the money come from community donations.

“We lose far too much of the history of what has happened in small communities like ours,” board member Gary Derbyshire said.

Jill Taylor expressed support for the project saying “100% I think we need to do it” – however no community board member supported fully funding the project and councillor Susan O’Regan said she didn’t see how it fitted into the work of the community board. 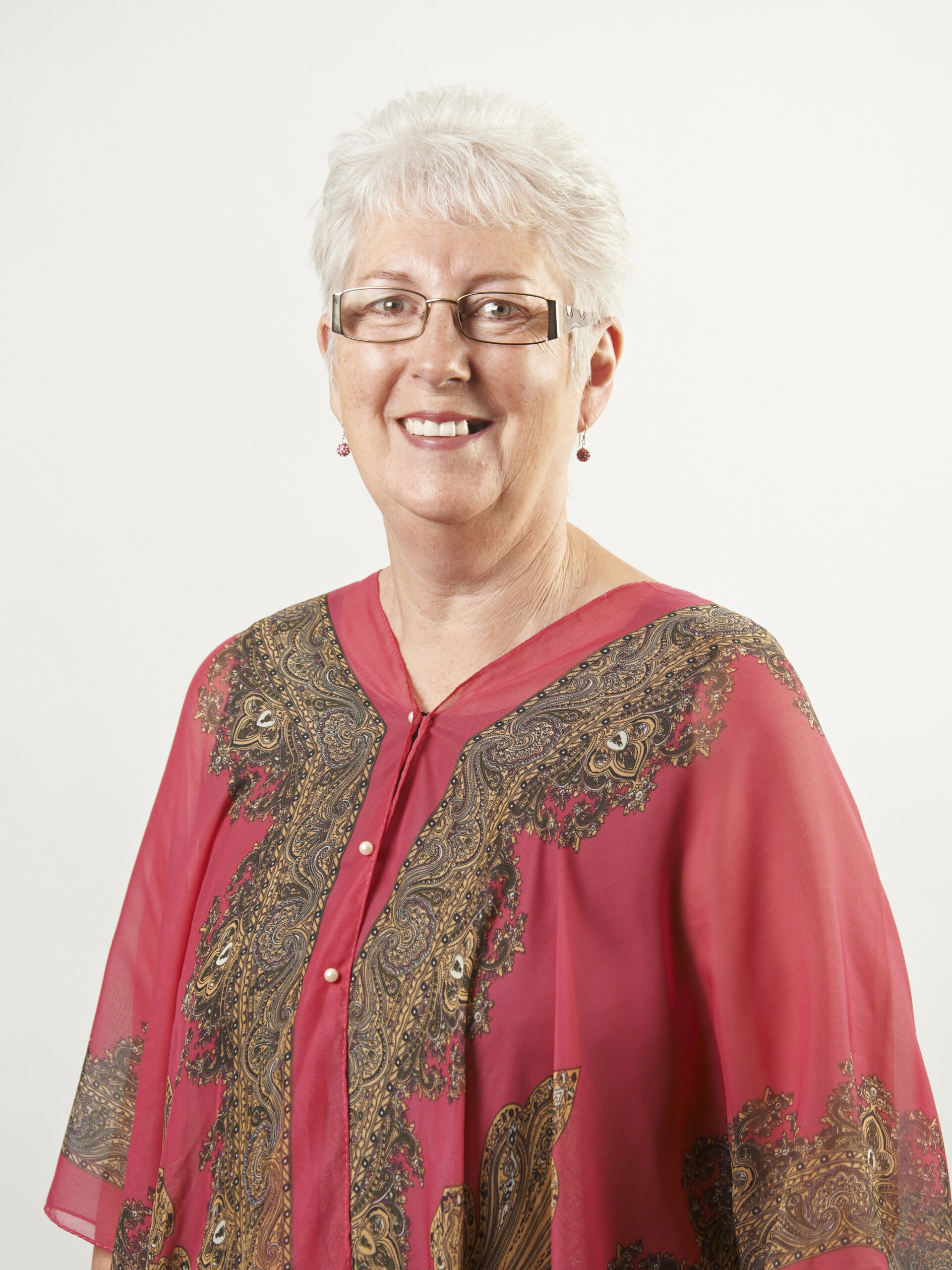 This outcome is naturally disappointing given that the plaque was approved by the Queen and will commemorate a significant part of our town’s history, but it does provide an opportunity for the community to play a part in preserving this piece of history.

This will be the first many people will have heard of this project, but it has been in the works since the 2020 lockdown.

It all started with a friend telling me that they were there and saw the Queen. As time moved on more and more people told me of their memories of the visit (including councillor Lou Brown) but I was surprised to find we had no plaque or anything commemorating the visit. I firmly believe we have to preserve our history, so these memories live on and that it is why I was inspired to contact council about erecting a plaque or monument.

A concept design was created, I met with a number of community board members then with the mayor, got permission from the owner of the building on which the plaque will eventually be mounted.

The design of the plaque, the wording and more besides had to be approved by organisations in both New Zealand and the UK and the Queen (who is said to feel deeply touched by the project).

I hope we will honour our Queen with the help of community donations and go ahead with the unveiling as planned.

I am seeking to set up a donation page at www.givealittle.co.nz to enable people to make donations.