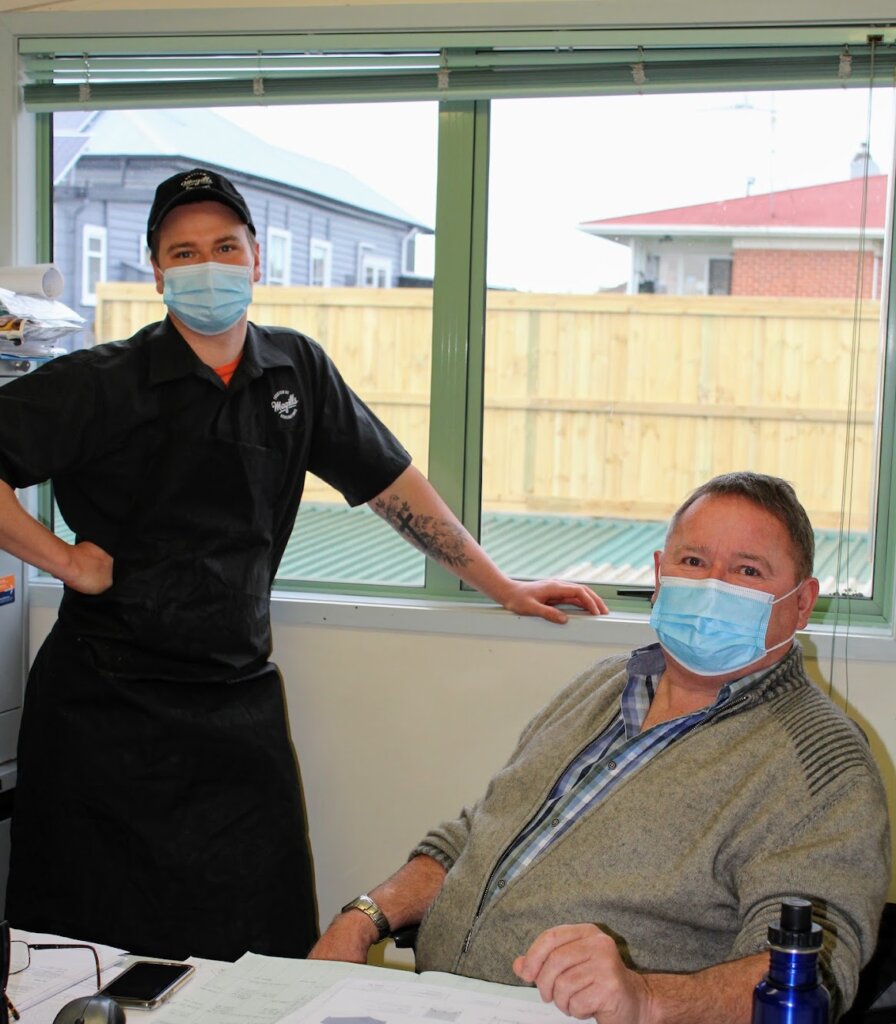 Waipā will bounce back from lockdown because locals are supporting local businesses, a leading economist told business and community leaders this week.

Infometrics principal economist Brad Olsen said Waipā’s economic performance showed residents put their money where their mouths were by buying local after last year’s lockdown and are likely to do the same this time.

Everywhere south of Auckland dropped alert levels to level 3 yesterday, and businesses can operate in a contactless way.

“We would like to remind people that not only do we have a variety of wonderful retail stores in our town, but also many services offered locally that may sometimes be overlooked for those in larger cities, such as Hamilton.” “With the recent lockdown, business owners have had other priorities and we are understanding and supportive of this. Vaccinations in the workplace may be more of a focus once alert levels reduce, and more people are back to work.”

The Cambridge Chamber of Commerce went a step further saying in an open letter released on the chamber website yesterday Waipā was at a crossroads because of its low vaccination rates.

Chief executive Kelly Bouzaid called on the council and other stakeholders to “step up to assist and help drive vaccination rates.”

Only 16.9 per cent of Waipā’s eligible population was fully vaccinated by Tuesday last week compared to 27.2 per cent nationally yesterday.

In Te Awamutu Magills Butchery, unable to operate under level 4, was delighted to see customers again.

Edward Van Der Hoeven said it was disheartening for most butchers across the country not able to operate during level 4. However, Magills supplies product for essential food services such as food bag companies and supermarkets as well as direct customers online.

“After last year’s lockdown, we felt a little more prepared and knew we would see spikes in our customers who provide large amounts of food across New Zealand,” he said.

“We are really grateful we have the space at our premises to operate safely to fulfil these orders.

“It is definitely not the same as having our doors open for our locals to visit, but we were really stoked to see our online store be much busier this time around,” he said.

Homeware store Niche used level 4 to develop its website to include new products and services.

Interior specialist Lynne Dill said that at level 3 they will be in the new version of normal and expect to be ready to receive customer orders via its website for click and collect and contactless local delivery.

“There will be ongoing delays in receiving deliveries from Auckland obviously, however we have been fortunate in that we have received some lovely new items just prior to lockdown and can’t wait to release them on our website,” she said.

“We are missing all our customers and look forward to seeing the store back to its usual ‘busy’ with the move to level 2.” “Waipā made a great recovery after lockdown 1 on the strength of the underlying economy,” he told the council and was likely to weather the latest lockdown storm.

Construction was the strongest growing sector followed by retail, which Olsen said he predicted would have been hit hard if not for the buy local campaign, while the difficulty in finding workers during the seasonal period had impacted on the primary industries, he said.

Cr Susan O’Regan, who represents the rural Kakepuku ward, said she was concerned at that skills gap given Waipā’s reliance on the primary sector.

“This gap combined with the significant absence of migrant workforce contributing to the shortfall in staffing options has created challenges for many in our sector.”

Chief executive Garry Dyet asked whether the district’s sustained level of growth from Aucklanders moving south to Waipā would continue.

The general affordability of Waipā over Auckland would see that trend continue, said Olsen as would the completion of Waikato Expressway.

Auckland was showing the steepest drop in public transport levels which suggested more people were working from home and that was another reason the southward drift to Waipā would remain sustained.

Waipā’s spending level increase after lockdown was better than its neighbouring local authorities – Hamilton, Waikato and Matamata Piako – and higher than the national average, said Olsen during his presentation.

Waipā’s spending had grown by 15 per cent compared to pre-pandemic 2019 levels. Waipā also saw continued growth in the number of residents in employment. Olsen will now review the economic assumptions used by council in developing its 2021-2031 Long Term Plan and present back in September.

Waipā is full of champions who support the region – James Clark at Freshchoice has been part of a great piece of fundraising in the last week – read more.