Kihikihi on a roll The Kihikihi Residents and Ratepayers’ Association is claiming a significant victory for their community following the adoption of a Kihikihi Urban Development Plan.

Chair Peter Fraser told The News Waipā District Council ignored Kihikihi when it drafted the council’s long-term plan and were subsequently “embarrassed” when the association pointed it out to them.

“This has been our fight for the community,” Fraser said at the Community Connect Day held on Sunday at the Kihikihi Domain.

Council’s Strategic Planning and Policy committee adopted the development plan at its meeting on Tuesday.

“We needed to be listened to. We just need to see some progress in Kihikihi,” said Fraser who confirmed after the meeting the first projects out of the blocks would be a new playground and a skateboard park at John Rochford Park in Bryce Street.

“We’ve got to start catering for the kids and the young families now coming to Kihikihi,” he said.

The association would support the council and was prepared to get “right behind them”. During the community day, residents added other ideas to a white board.

Suggestions ranged from installing more rubbish bins, preventing truck drivers toothing their horns as they enter the village and having a fenced dog park.Veteran Kihikihi-based councillor Hazel Barnes told the meeting the day was “finally here.”

“If the community meeting at the domain is an indication, my word, they’re ready to go.”

Committee chair Susan O’Regan said she was warned that if the development plan stayed on the shelf, there would be a loss of confidence in the council’s process.

She said she was pleased to see an implementation plan sitting alongside main development plan.

The short-term projects identified are:

Kihikihi, population 2808, is situated 4kms south-east of Te Awamutu, and has always been strategically important both for Māori and European. 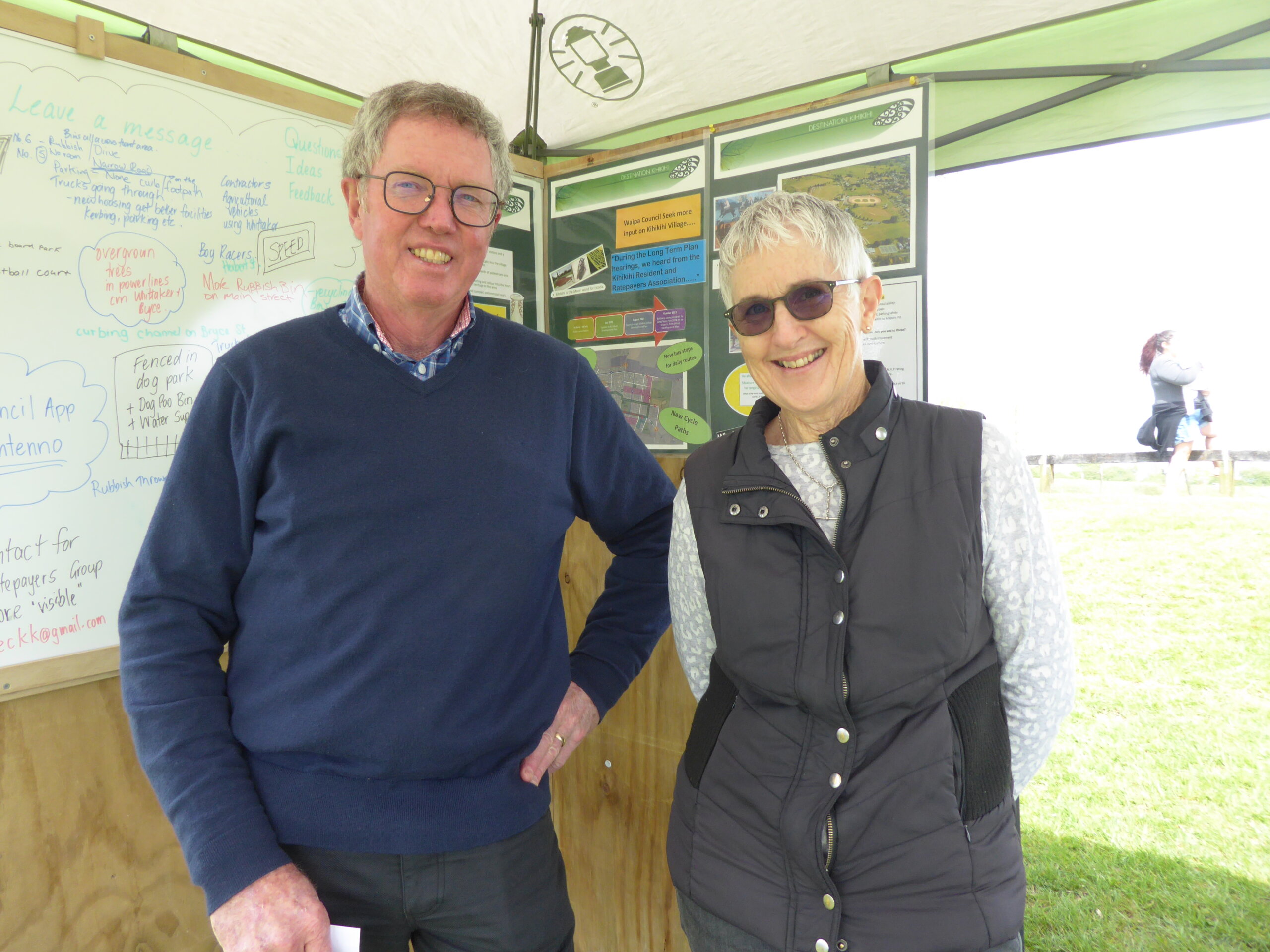 Kihikihi is the Māori word for cicada.

A large statue of a cicada stands at the village’s northern entrance.

Its main street has a number of heritage buildings and the village’s layout is of a gridded open street pattern.

The Kihikihi Domain is one of the country’s largest multi-purpose open spaces.

The Waipā 2050 Growth Strategy projects that the Te Awamutu and Kihikihi area will require an additional 3400 households by 2050.

It also anticipates that all new developments in Kihikihi (aside from unserved large lot residential developments in the T6 and T15 growth cells) will be infill on existing sections due to the limited capacity of the wastewater scheme that is in place. 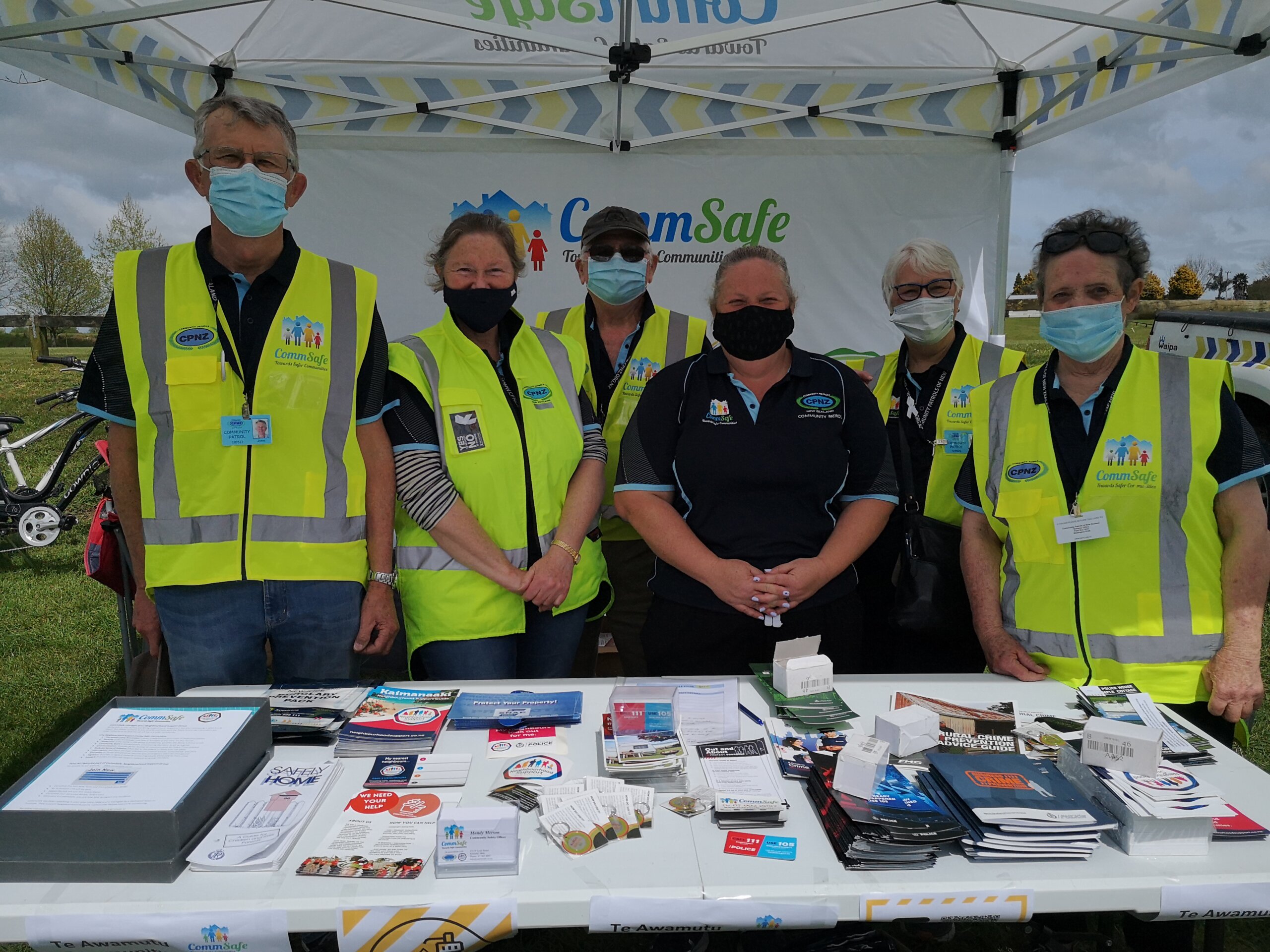