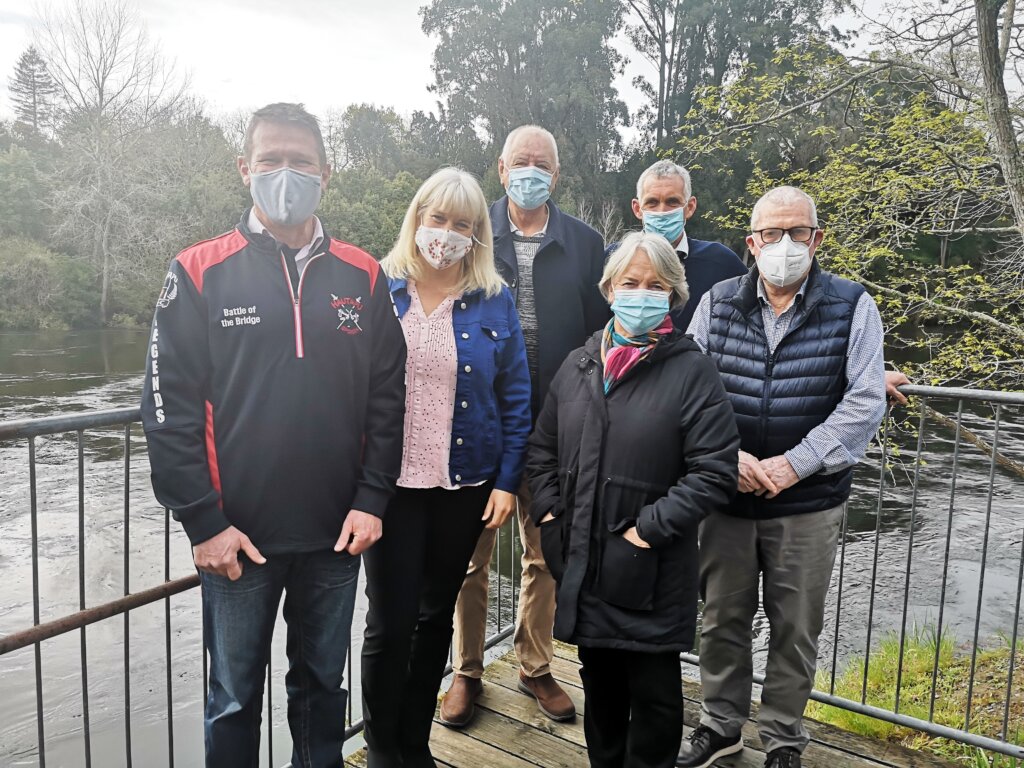 Getting all six Cambridge-based Waipā District councillors together on the banks of the Waikato River early in the morning for a photograph is proof of just how against they are to the Three Waters Reform.

Stolwyk and fellow councillors, Mike Pettit, Philip Coles, Roger Gordon, Grahame Webber and Elwyn Andree-Wiltens are all vehemently opposed to the reforms and are calling on Local Government minister Nanaia Mahuta to back down on her plans for water reform.

Under Three Waters, all 67 local and regional councils’ drinking, waste and stormwater assets would be absorbed by four large regional entities.

The government would pay for billions of dollars’ worth of much-needed infrastructure and repairs.

Waipā’s proposed funding allocation is approximately $21 million (with half of this to be a charge on the new water entity).

“We know that 60 councils have serious concerns. Our collective voices have to count, it has to count,” said Stolwyk.

The six councillors have called a public meeting – if Covid restrictions permit – in Cambridge on October 18 at 7.30pm in Bridges Church, Duke Street.

Their Te Awamutu colleagues held a public meeting on the same issue on Monday.