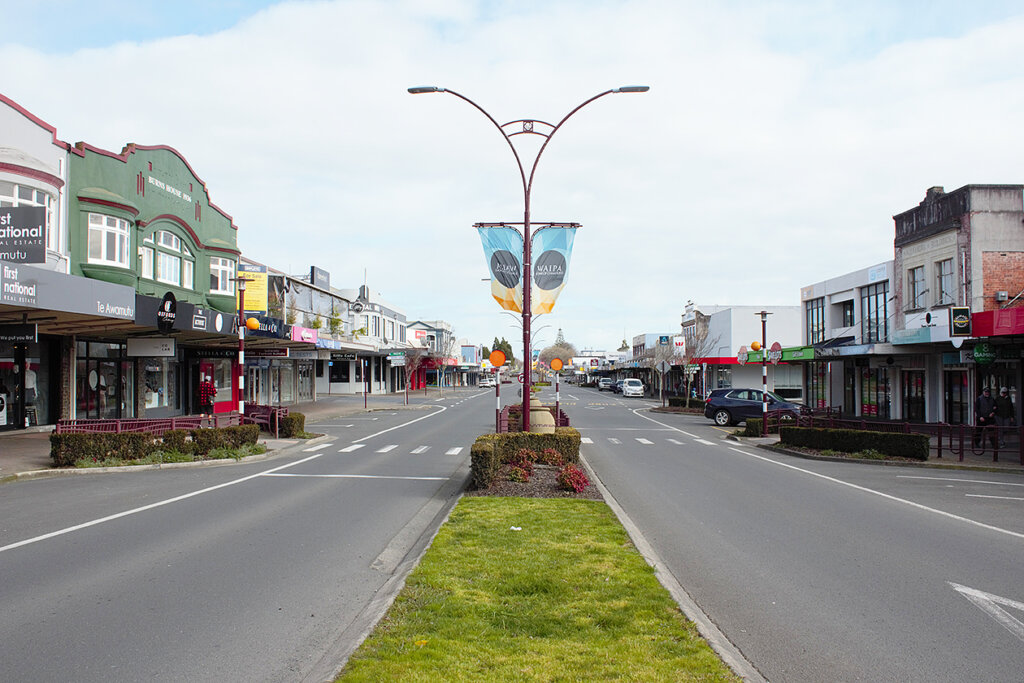 Closed circuit television cameras in Te Awamutu will be replaced with new more powerful cameras which police and neighbourhood support group CommSafe will use to monitor “unsavoury after-hours activity”.

And in neighbouring Kihikihi, two new CCTV cameras will go up as part of a $75,000 three-year commitment to district security by Waipā District Council. The programme is funded by the subsidised roading low cost-low risk safety budget.

The roll out will also include a new fixed licence number plate recognition camera at the northern entrance to Cambridge’s Victoria Street (High-Level) Bridge and a fixed or pan tilt zoom camera installed in Leamington.

Future sites include two in Cambridge – at Norfolk Street to monitor traffic from Waikato Expressway – and in Cambridge Road at the site of the new 3Ms residential development and one on Great South Road in Ohaupo. Te Awamutu Community Board chair Ange Holt welcomed the decision made by council’s Service Delivery committee this week. The community board, through its community discretionary fund, had contributed $5000 towards the project.

Cambridge Chamber of Commerce chief executive Kelly Bouzaid was also heartened by the decision which would provide businesses and retailers with some comfort following several recent ram raids and burglaries in the town.

Bouzaid and Holt have both been part of a CCTV advisory group which has been meeting behind the scenes to review camera performance, positioning and potential replacements to improve coverage, resolution and camera positions. A technical subgroup has also reviewed specific issues of video playback clarity and number plate readability. 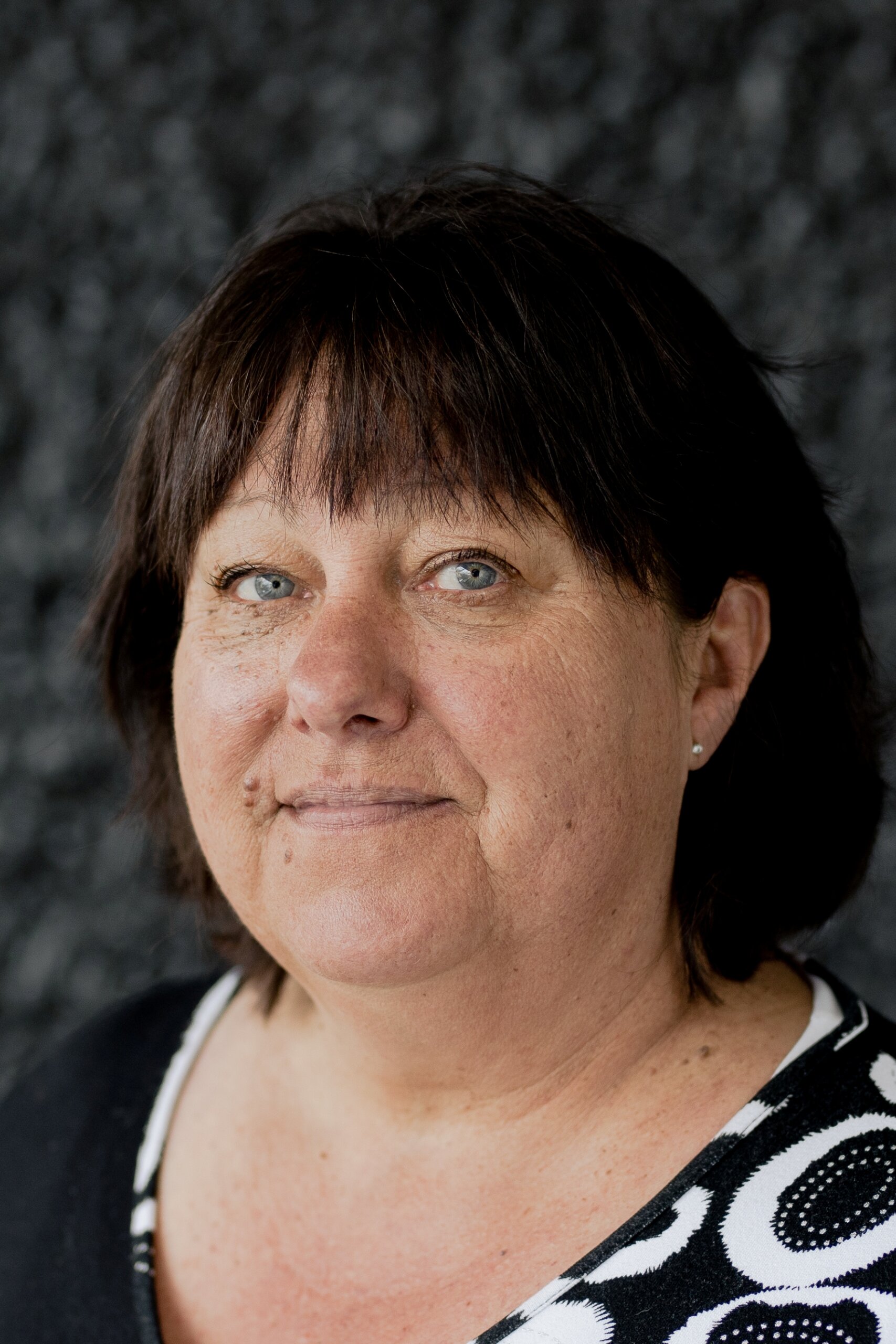 The council took on the existing CCTV system to tap into Waka Kotahi funding and to utilise the cameras for traffic safety functions.

“For example, it provides vigilance in detecting oversized vehicles trying to cross the High-Level Bridge and lights a message board to detour large vehicles. It has also allowed prosecution of offenders,” said Hudson.