Why poll topper must quit Sarah Matthews was on her honeymoon when she found out she had been elected to the Waipā Networks Trust.

The first-time candidate, standing as Sarah Davies, topped the poll – leaving her no option but to resign as the trust’s long-time secretary-treasurer.

It marks yet another interesting chapter in the 36-year-old accountant’s career.

Earlier this year she was named the Emerging Financial Manager of the Year at the New Zealand Chief Financial Officers’ awards in Auckland.

Soon after she left her job as finance manager at Waipā District Council in July to become the executive manager Finance and Strategy at the Taumarunui-based Ruapehu District Council and married Justin last month.

The network trust owns Waipā Networks Ltd which is responsible for the electricity lines throughout Waipa, parts of Waikato and Ōtorohanga districts and delivers power to nearly 30,000 consumers.

Every five years, the trust is obliged to review its ownership structure. The trustees resolved this year to retain its 100 per cent shareholding and continue paying dividends to eligible customers every year.

The trust’s shareholding is worth $175 million yet only 4405 votes were cast in the trustee elections, a disappointing 15.86 per cent return.Matthews was surprised at her result.

“I thought if I got in, I would scrape in. Honestly, I nearly fell off my chair,” she said.

Matthews has plenty of business and personal networks which gives her a profile with those people but not necessarily in the media.

She acts as a mentor for young people, particularly women, wanting to go into governance.

“I thought when I started that I almost had to earn my right to go into governance.”

Getting onto your first board position is the hardest part but rewarding, she said.

“All of my experiences on boards have made me a much stronger people leader and strategic thinker.” 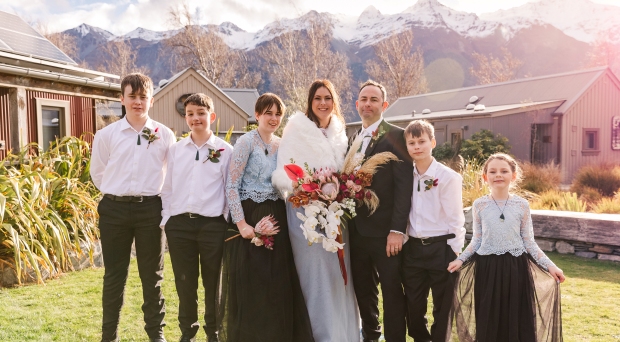