The story of the Betts girls 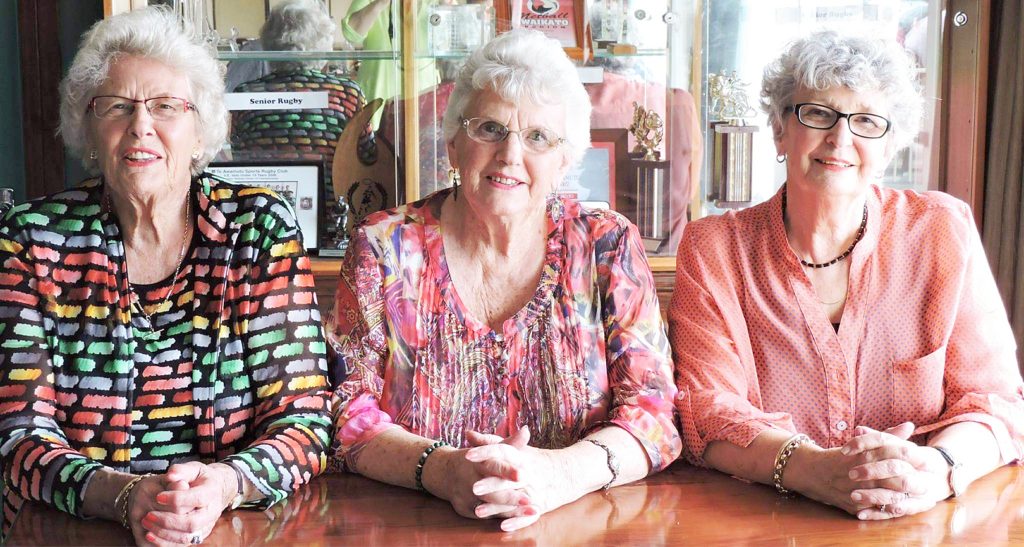 The Betts girls all had a life-time interest in rugby inherited from their father Arthur. Pictured from left were Bev Kay, Pam Eglinton and Joc Robertson in the Te Awamutu clubrooms in 2015.

Mary Anne Gill looks at the life and times of a prominent Waipā family.

Pam Eglinton, 88, may have moved from Kihikihi more than 60 years ago but still considers herself a ‘local’ girl.

Pam is one of the three daughters born to dairy farmers Arthur and Phyllis Betts. Arthur was selector, coach and life member of Te Awamutu Rugby Union.

Her older sister Beverley Kay QSM (Queen’s Service Medal) died two years ago and only days before her death had been honoured with a Volunteer Excellence Award for her long service with Red Cross in Te Awamutu.

Younger sister Jocelyn Robertson maintains the family interest in rugby and was treasurer for the Te Awamutu Sub Union for many years.

The Betts family moved from Hawera to Ngaroto Road, just outside Te Awamutu, in the 1930s and later to Orakau, east of Kihikihi.

They all attended Te Awamutu Primary School with Bev going on to become head girl of Te Awamutu College. Pam went to Solway College, a girls’ boarding school in Masterton. It began a long involvement with the Wairarapa for her. On trips home to Te Awamutu from boarding school, she and Bev played the piano for pre wedding gift evening dances held for local girls. 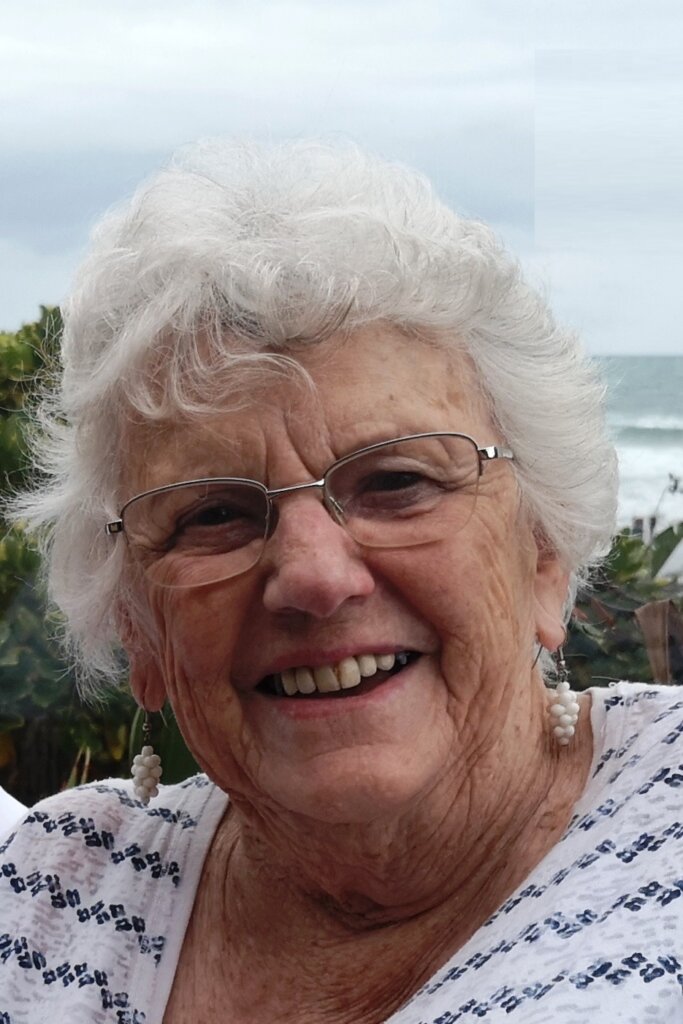 Pam married Monty Eglinton in 1959 and the couple farmed in Pahiatua where they had four children, Scott, Todd, Kara and Kent.

“I did laugh once when we were (all) home, the six of us were at the Commercial Hotel, Ross (Kay), Monty and Ash (Robertson) were at the bar getting us drinks, a local accountant was there also and remarked ‘oh, it’s the Betts’ husbands.”

Pam and Monty retired to Ōhope where she continued a life-time involvement with the National Party which saw her go on to become the electorate agent for Tony Ryall in Tauranga.

In his valedictory speech in 2014, Ryall said employing Pam was one of the best decisions he ever made as she also became his mother-in-law when he married Kara.

Pam made the Waikato headlines about 10 years ago when she sold a bottle of Waikato Breweries Ltd special Britooloo beer, brewed in 1959 for the Waikato vs Lions games.

While it reminded her of the great Waikato players of the 1950s, such as the Clarke brothers, Ponty Reid, Has Catley, Ron Hemi and Gordon Brunskill, the offer on Trade Me was too good to ignore but one she is reluctant to divulge.

Asked about the constant change of leadership in National, Pam said she was confident the party had chosen the right man now in Christopher Luxon.

Before Covid 19, she was a regular visitor home to Te Awamutu for family celebrations, something she is looking forward to continuing soon.

And that is bound to include a drink in the Te Awamutu rugby clubrooms.