Facebook has become a preferred communication tool for Covid and crimefighting.

Police and the Waikato District Health Board are using their Facebook pages to report crime and Covid outbreaks – and not telling print media circulating in Waipā.

This week Waikato District Health Board announced three Covid cases in Cambridge on its own Facebook page.

“The Waikato DHB FB post is where daily local information is available. Most media seem to go there as well,” the Health Board’s communications manager Kathryn Jenkin told the News.

Police are using the same process to report crime.

They took to Facebook in an attempt to get information about a December ram raid at Noel Leeming, Te Awamutu – but did not inform the News about it.

The irony is that police staff regularly lament the fact that Facebook users report crime on that platform – but don’t tell police about it. 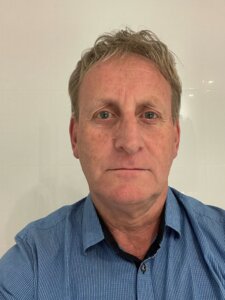 “We saw the same thing during the Super Saturday Covid promotion. Health boards delayed the release of places where people could go to be vaccinated to suit their digital platforms. We did our own work to compile the lists and readers appreciated it.”

He said as recently as last month the Waikato District Health Board told the News it had no plans for an additional vaccination centre in Cambridge. It opened one four days later.

“The Health Board is not a media outlet and they should not be competing with us in the midst of a pandemic,” he said.

* Is Facebook the appropriate platform for Government departments to communicate with the public? Tell us what you think.