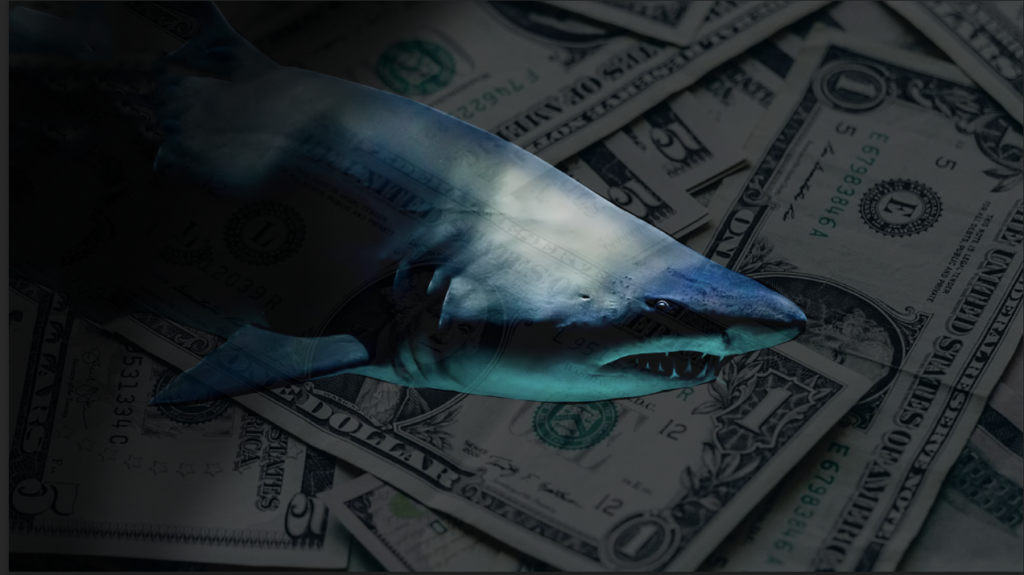 The Credit Contracts and Consumer Finance Act (CCCFA) came into force in December 2021.

At the end of January, 2022, an investigation was announced because of the huge number of complaints made by disgruntled prospective borrowers and lenders. This must be a record for the shortest period between the introduction of a new law and an investigation into its operation.

It is unusual that all the parties affected by a law are unhappy with it. I am not surprised by this as the law is badly thought-out and poorly drafted.

Firstly, the main aim of the law is supposedly to protect consumers from being ripped off by predatory lenders – so-called loan sharks. But the new rules apply to all lenders and seem to be having the biggest impact on banks. If this leads banks to lend less to consumers, these borrowers will be forced to make more use of loan sharks rather than less.

Second, the new rules require borrowers to provide prospective lenders with an enormous amount of detailed information about their income and expenditure – and lenders have to assess all this information before making a decision.  It is extremely intrusive and costly to both parties

Third, if the ‘authorities’ decide that the lender has made an incomplete assessment, individual people in the lending institution risk a fine of up to $200,000. How will officials decide what is appropriate? The most likely response of a lender who isn’t sure they have appropriate information on every item will be to decline the loan.

Fourth, the new rules instruct lenders not to take into account some things that have always been important. For example, a customer’s history of meeting credit obligations cannot be taken into account. This shows me that the new rules were designed by people who had little or no experience of lending and did little consultation. A person’s past credit record is one of most important criteria lenders look at when deciding whether or not to extend further credit. That’s why Credit Rating Agencies exist and people get given credit scores.

Fifth, lenders can only look at borrowers’ spending habits in the recent past. Past spending is not a good indicator of future spending when people are going through a significant change in circumstances like trying to buy their first home.

Sixth, the law claims to only apply to consumer finance. But in the New Zealand, many small businesses use a loan against their owner’s house to finance the business, especially in the business’s early years.  The CCCFA is going to make this source of small business finance much more inflexible and costly and less readily available.

This is one of the worst designed pieces of financial legislation I have seen.  The law is far too prescriptive. It imposes significant costs. Some of its underlying assumptions are simply wrong.

It is likely to have some opposite effects to those which are intended. The investigation that is underway should lead to its withdrawal and the whole process starting again.