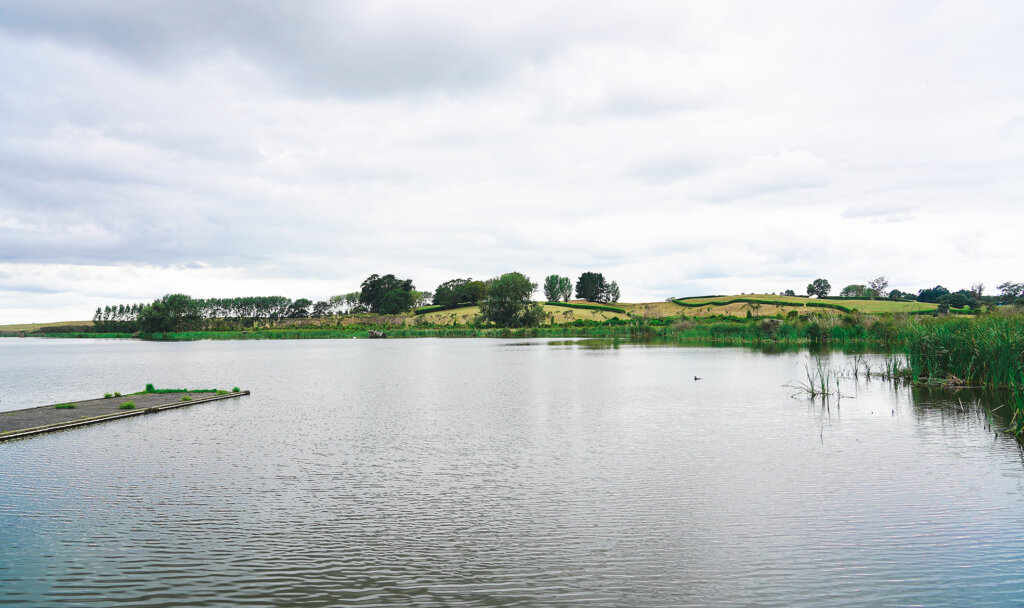 Wildlife in Lake Ngaroto has been starved of oxygen. A Te Awamutu biotechnology company thinks it may have a remedy for the alarming state of Waipā’s Lake Ngaroto.

“If it is as successful as claimed, then it could be the answer to our prayers,” Waipā mayor Jim Mylchreest said this week.

The decaying health of the lake was brought to the attention of Waipā District councillors last month by Fish and Game manager David Klee. The lake was closed in January after extreme levels of cyanobacteria were detected.

The toxic state of the water claimed thousands of fish and birds.

“I’ve got my fingers crossed really hard that there might be an answer here,” said Kuriger. Ergozyme uses organic carbon to dissolve pathogens in agricultural water bodies and effluent ponds. Their product is promoted as coming from natural origins and organic. It can be a remedy for E. coli, phosphates, and nitrates, says director, Wium Mostert.

Kuriger is the National Party’s spokesperson for agriculture, biosecurity and food safety. Mostert recently told her about their product, asking if it could be beneficial to local bodies. Ergozyme have been importing their product into New Zealand since last year.

Kuriger followed this up by introducing Mostert to Mylchreest, and proposed Ergozyme’s product as a possible solution to Lake Ngaroto’s ecological woes.

“This lake is dead basically, but when I saw what it was doing (Ergozyme), I thought it was worth making the introduction,” she said.

“What do we have to lose? It’s dead and we’ve got to try to bring it to life.”

Mylchreest told a Waipā District Council Strategic Planning and Policy meeting on Tuesday it was an opportunity to investigate different solutions for the lake.

“Personally, I think we need to try something radical to try and reverse the trends in not only Ngaroto, but some of our other lakes,” he said. He also referred to Cambridge’s Te Koo Utu.

He will inform the regional council of Ergozyme, to see whether or not it is something worth investigating.

The use of Ergozyme’s product could only go ahead after review by local Iwi and the Waikato Regional Council.

“If it’s a natural product, it may as well satisfy the concerns that the community have introducing something else into the lake,” he said.

“Council has done a huge amount around Lake Ngaroto and other peat lakes over the year, but that’s obviously not sufficient for Lake Ngaroto.”

Read: Lakes on the brink