Community boards: what it’s worth Only one Waipā elected representative has claimed a childcare allowance payable to all councillors and community board members since 2019.

The allowance was introduced by the Remuneration Authority in 2019 in response to widespread concern from the local government sector that a lack of financial support for childcare creates a barrier for women to go for elected positions.

It was left to individual councils to decide whether to adopt it or not.

Details of the payments made to Badger are included in a list of expenses provided to The News in response to recent concerns about the future role of community boards.

Board members in Cambridge are annually paid $9663 while in Te Awamutu they get $9331. Chairs get $19,327 and $18,662. They receive the payments irrespective of how many board meetings they attend while councillors appointed to the boards do not receive additional payments for their time.

We asked how much community board members had claimed in expenses since November 2019 and how many meetings they went to.

None of the Te Awamutu members had claimed expenses but five Cambridge members did. 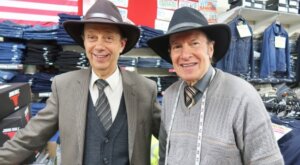 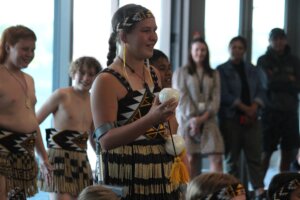 Meeting attendances were over 90 per cent with Cambridge’s Alana Mackay the only one to attend every meeting.

Badger said when she put her name forward for the community board, the childcare allowance had not been approved so did not influence her decision.

But once it was available, she had no qualms in claiming it and urged other elected representatives to claim it and for potential candidates to be aware of it.

Such payments were essential so elected councillors and community board members are representative of their communities, she said.

Badger works part time as a health professional. Board meetings held in the evening made it difficult for her to attend unless she had childcare.

The allowance cannot be claimed if children are over 14 or if a family member is caring for the child. There is a limit of $6000 a year per child.

“I think the challenge of local government across the board is balancing paid employment against the council commitments.”

The News launched its election coverage this week. Nominations for the district and regional councils and community boards opened last Friday and close on August 12.

In attempt to get more women involved in Waipā, current, retired and aspiring female politicians can share their experiences at the first Women in Politics event next week.

“Successful elections need good candidates who have the best interests of the community at heart.” 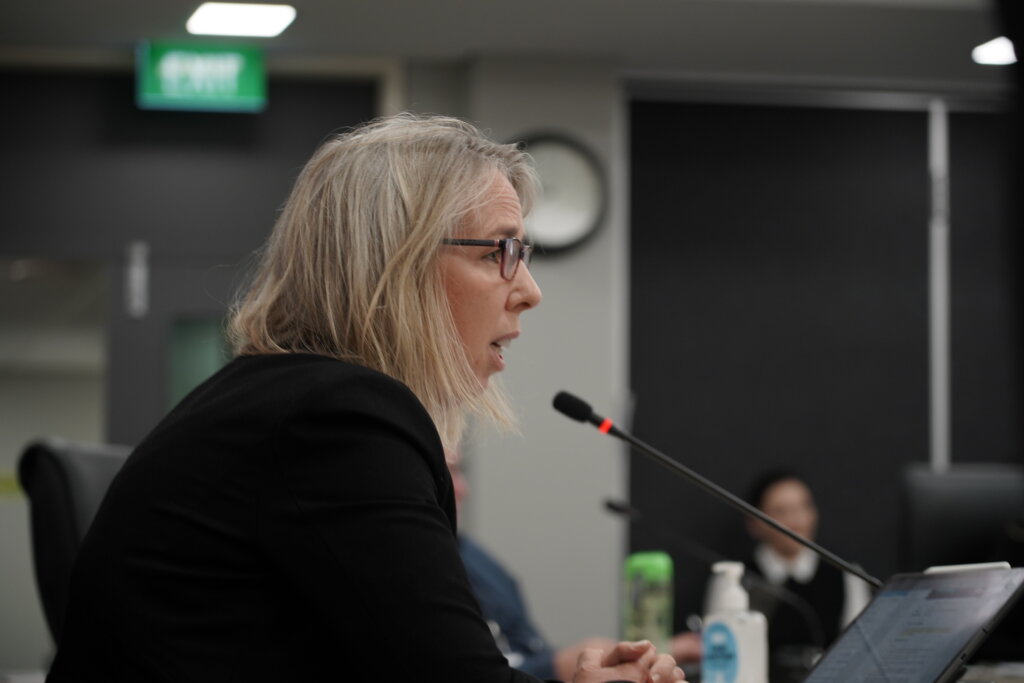 Jo Gread explains to Waipa district councillors the arrangements in place leading up to the local body elections in October.