The value of patrols 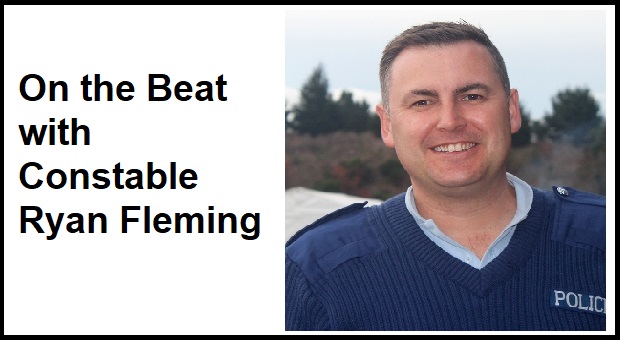 Last week I wrote about the partnership the police has with the Community Patrol.

This week I would like to expand on that with a good work story.

Last Thursday night our patrollers were patrolling in a rural area that has been hit with burglaries. A number of incidents have been reported in the area over several weeks. Our two patrollers noticed a suspicious vehicle on the side of the road. A farmer had also reported a male wearing a headlamp walking up farm driveways “looking for diesel”. At one address a farmer was asked by the male if he would be willing to swap a laptop computer for some diesel.

A short time later Community Patrol found the male and contacted police via the police radio. The continued observing and updating his location until a police patrol arrived. It was discovered the male was known to police and was the subject of an active warrant to arrest.

These two incidents highlight very well the partnership police have nationally with Community Patrols. For the partnership to be effective, we need volunteers who are willing and able to give up a small amount of time to help the community by acting as a deterrent and as the cases above, be involved in the apprehension of offenders.