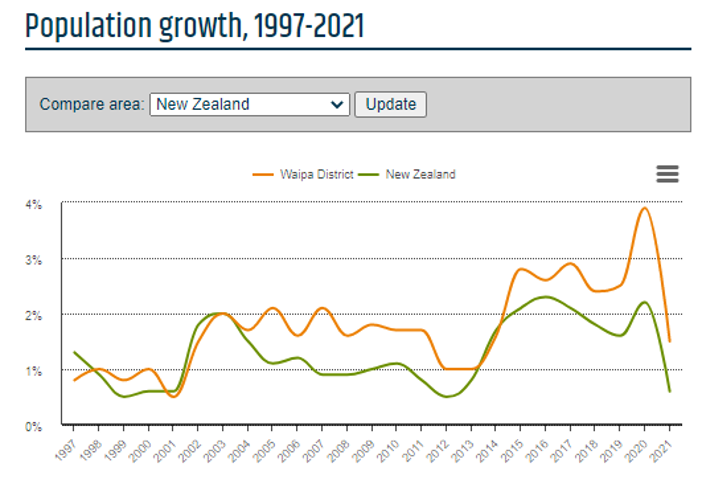 But whether that growth continues depends on what council policy advisor David Totman calls a “rogue element” – migration.

In just over a month, Stats NZ will release its national population estimates for the year ended June 30 and they are expected to confirm the high growth scenario projections Waipā District Council gets from Waikato University’s National Institute for Demographic and Economic Analysis.

Totman released the figures to The News after a workshop on population projections for the council’s Strategic Planning and Policy committee this week.

“Population projections underpin all our forward planning,” he told the council. 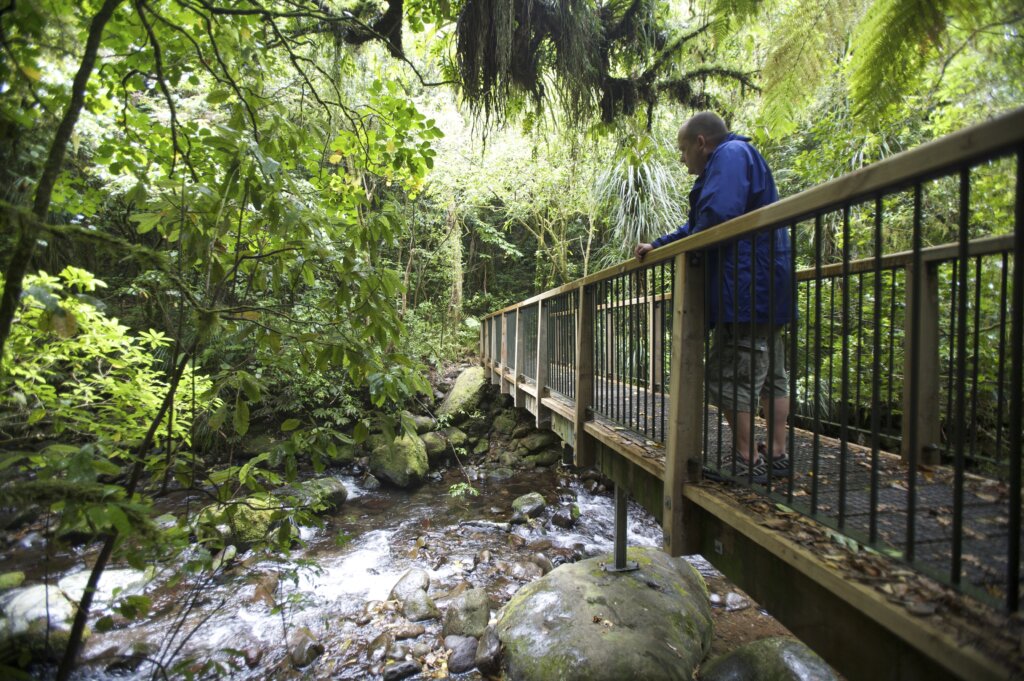 They are essential for Ahu Ake (the Waipā Community Spatial Plan) and the region’s Future Proof Strategy.

But it is difficult to predict which way migration is likely to go in the coming months, he said.

Prior to Covid 19, the district was tracking ahead of the rest of the country in the migration stakes – both from other regions in New Zealand and internationally.

About two thirds of Waipā’s population growth has been due to migration; the rest to natural change caused by births and deaths.

Earlier in the day, during the committee meeting, Totman tabled an updated version of the region’s Future Proof strategy, first launched in 2009.

The strategy is a 30-year plan for Hamilton city, Waipā and Waikato districts.

It focuses on the ongoing growth and development of Hamilton, the towns of Pōkeno, Tūākau, Te Kauwhata, Huntly, Taupiri, Ngāruawāhia, Horotiu, Raglan and in Waipā of Te Awamutu, Kihikihi, Pirongia and Cambridge. It also looks at the villages of Meremere, Te Kowhai, Rukuhia, Ōhaupō, Ngāhinapōuri and Karāpiro. Councillor Roger Gordon said he wondered how relevant the document was for Cambridge, which he described as the largest metropolitan area outside Hamilton.

“It lumps Cambridge (in) with the small towns in the Waikato.”

Cambridge required an increased allocation of resources, he said given the indicated growth showed the town’s population would swell to 26,000 in the next two years.

Totman said that was one of the reasons next year’s Census was so critical.

The 2018 Census had a worrying drop in response rate with policy makers calling it an “absolute debacle” for their future proofing work.

Next year’s Census will include the New Zealand Disability Survey and provide New Zealanders with the opportunity to fill out their form on the spot rather than wait for a specific day.

The population projections from those will be used by councils to plan, said Totman.

By then Covid 19’s impact on migration – how many move from elsewhere in New Zealand to Waipā and those coming in from overseas – would become clearer.