Good Local editor Roy Pilott has refuted suggestions that a mayoral candidate colluded with one of the newspaper’s journalists to present information which was not publicly available.

Pilott said the figures in question were obtained as a result of The News asking council staff for them.

Mary Anne Gill’s report in The News last week on a council debate about a third bridge for Cambridge contained traffic figures sought earlier at the meeting by councillor Susan O’Regan but which staff were unable to provide. 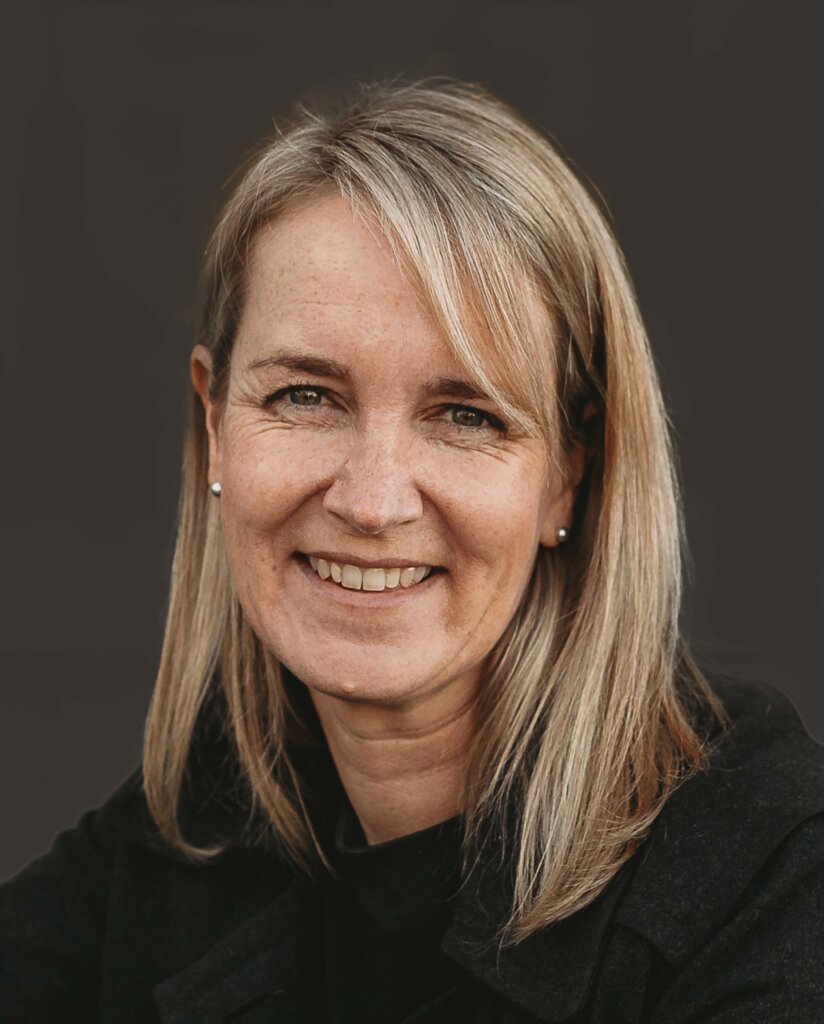 Gill, who was at the meeting, requested and received them from the council’s communications department later in the meeting.

O’Regan, who was at home and on Zoom for the meeting, is one of four Waipā mayoral candidates. Another mayoral candidate, Chris Woodhams, wanted to know how The News obtained the information and sent a number of emails on the issue to the editorial and advertising department.

In one to the advertising department, he wrote that council staff did not have information sought at the meeting by the councillor and an “Official Information Request” was being processed for the statistics.

“…you published stats this week requested by Susan [O’Regan]…I fear the only way these stats came to The News is via a personal briefing with a councillor,” he wrote. Woodhams has raised concerns with The News about its coverage and said 10 prominent local people he had approached had suggested it was biased.

He earlier complained that two stories last week about the third bridge for Cambridge were negative and that a story asking other mayoral comments for their views on his bridge suggestions, published the previous week, did not seek further comment from him.

O’Regan said the first time she saw the figures was when she read The News on Thursday. Staff provided her and other councillors with more detailed figures on Friday.