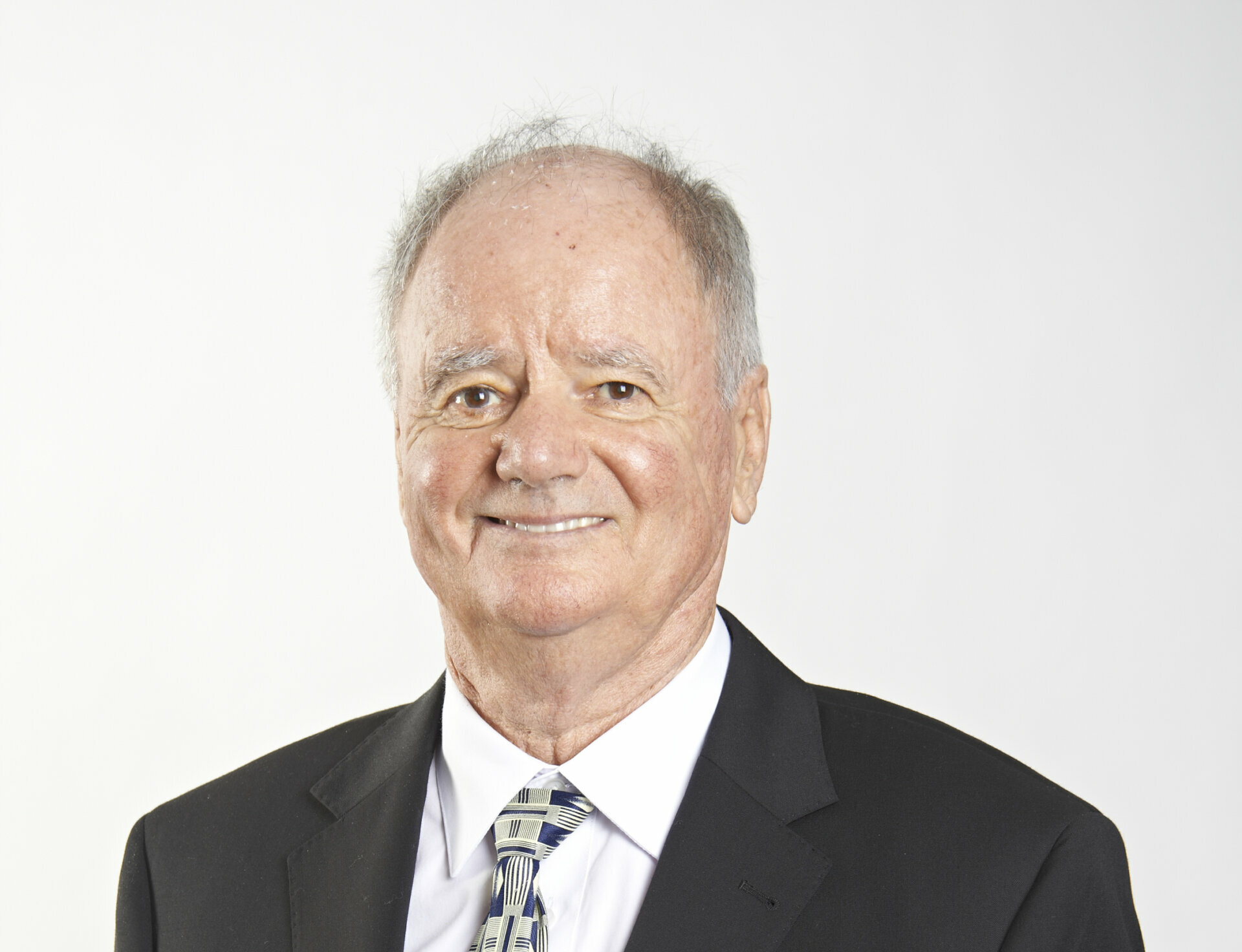 Ousted Waikato Regional Council chair Russ Rimmington is back on the hustings and is promising to have a team to challenge for seats.

Rimmington, a former Hamilton mayor, was thought a year ago to have been contemplating retiring from local body politics as chair of the regional council.

But the veteran’s appetite was whetted when he was controversially dumped by a group of eight councillors in May.

Councillors took issue with comments he made about Three Waters and co-governance.

He has gone to court to challenge that decision – and now, speaking exclusively to The News, has revealed he will be on a Stop Three Waters ticket to be unveiled when nominations close on Friday.

Rimmington, who lives in Tamahere, said the make up of the team he is part of would be revealed when nominations are declared but indicated he could have members standing in five constituencies.

He is one of four Hamilton constituency representatives and was in Hamilton putting up signs yesterday.

The council comprises 14 councillors, who select a chair.