Waipā-born athletes have excelled at the Commonwealth Games in Birmingham.

Cambridge squash queen Joelle King picked up two gold medals in Birmingham this week to take her career medal tally from four Commonwealth Games to eight, the best of any New Zealand woman.

The 33-year-old, who first started playing at the Leamington Squash Club when she was 10-years-old, has won five gold medals equalling the record of shot put and discus thrower Val Young.

Te Awamutu’s Rebecca Petch, 24, ended up with a gold in the women’s team sprint.

Our South Waikato neighbours also saw success through Sam Gaze, 26, who was born in Tokoroa and won gold in the mountain biking.

Meanwhile plans for a celebration in Waipā have been expanded to include the Olympic Games in Tokyo last year which would include medal winners. 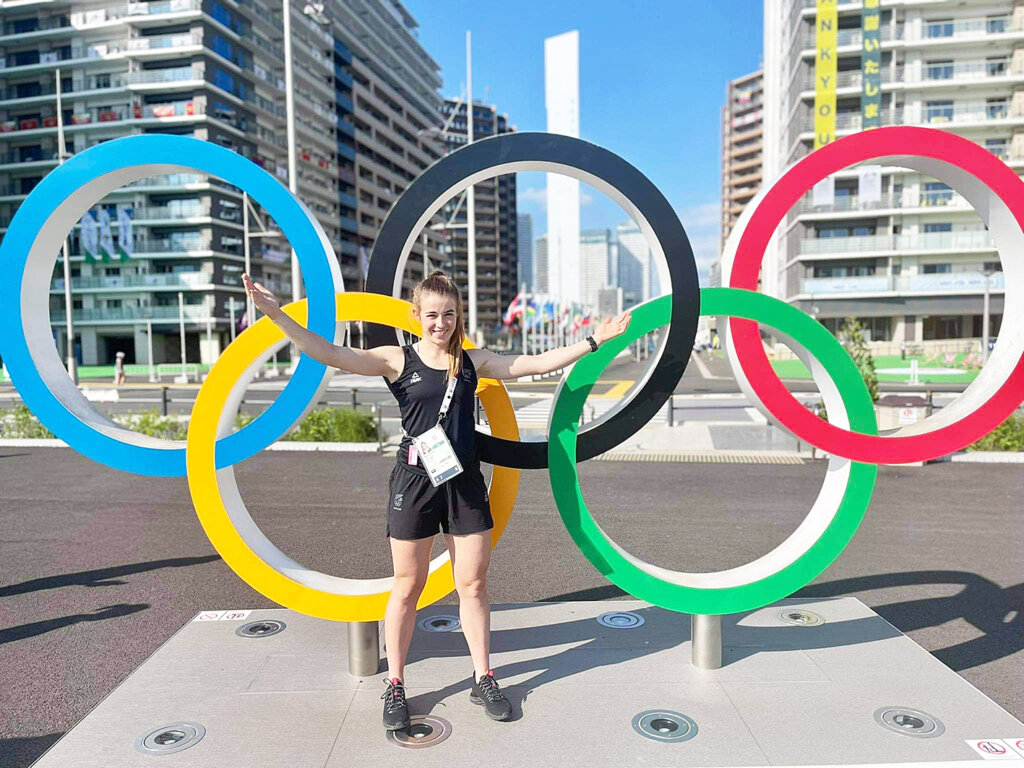