Close to $3800 worth of tools were stolen from Menz Shed’s Te Awamutu branch last night. 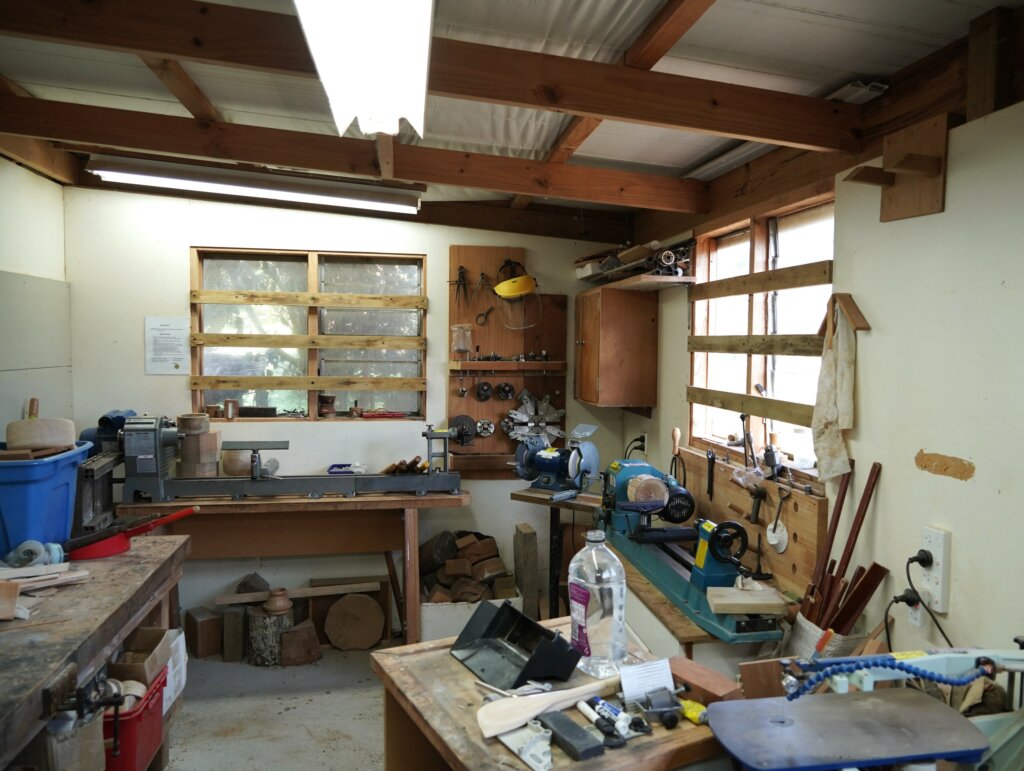 Menz Shed members boarded up their windows to prevent future burglaries from happening.

“I am absolutely gutted for my members, the men get a lot of enjoyment from those tools,” said Menz Shed chairperson, Steve Mannington.

“It leaves a hollow feeling… We are just hoping that somebody knows something.”

“The drop saw was especially important; it was a main tool. We cannot do much without it,” Steve said. The spot where the DeWalt drop saw was stolen from. Next to it an old replacement drop saw has been temporarily installed.

Their grinder was used to sharpen tools in house, such as chisels.

“That is what saves us money, sharpening our own tools. We would sharpen tools for the public too if necessary.”

Ironically, Steve said the burglars took the Tormek grinder without any of its accompanying tools, making it useless to them. 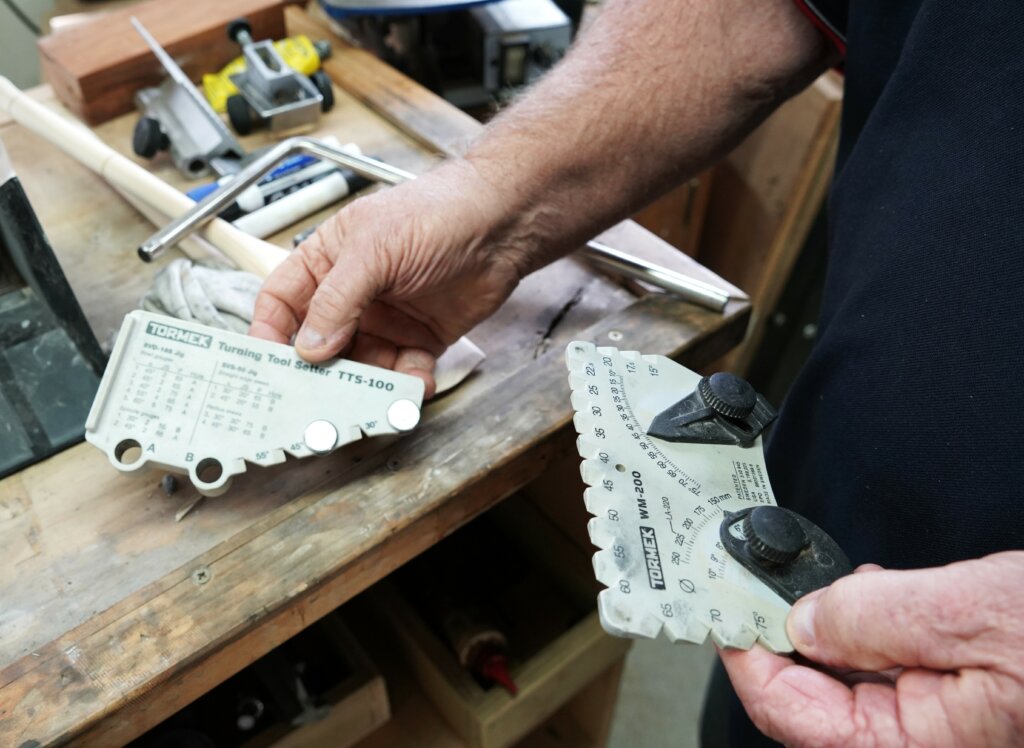 These tools are essential for the stolen wet stone grinder to be used properly.

They “neatly,” without breaking anything, removed glass panels from their Raeburn Street workshop to gain entry.

Member Clive Partington was the first to arrive this morning and did not notice the missing panels at first.

“He said to me ‘did you have the DeWalt and Tormek?’ He thought somebody had borrowed them,” Steve said.

When The News met with Steve and Clive this morning, the pair were able to make light of the upsetting situation. “We have been lucky over the years, not having anything taken, but at the end of the day somebody who steals from a charitable organisation is lower than a snake’s belly.”

Within hours of this morning’s discovery, wooden planks were used by members to board up the entirety of Menz Shed’s slat glass windows.

“We had to, the plan is to get steel bars to replace them,” Steve said.

He said they are looking into installing a security camera system now.

“It is sad it has got to that. We are up for quite a bit of money, hard earned money.”

Menz Shed is not just a place to build things, it is also a place where men from diverse backgrounds are able to interact with one another, Steve said.

He said one of their members is an old friend of his, who had suffered a stroke earlier in life. He said when he first joined Menz Shed, he could barely recognise Steve, but has since, through the support of Menz Shed, gotten to a stage where he is now teaching things to new members.