Computer tips for all

It says RSA in the title – but a Te Awamutu computer support group is available for anyone.

Originally a branch of SeniorNet, Te Awamutu RSA Computer Support Group merged with the RSA in 2017, so that they could offer tailored support.

“SeniorNet was about lectures and broader learning, but we discovered that people have individual needs,” said president Brian Barclay.

“We used to be a lot more structured, but now people are able to get help with whatever they want help with,” said treasurer Brian Olsen.

They offer computer, tablet, phone, and software support at the Te Awamutu RSA every Tuesday.

“We don’t send anyone away, you do not have to be in the older age group to come,” said secretary Meryl Reardon. 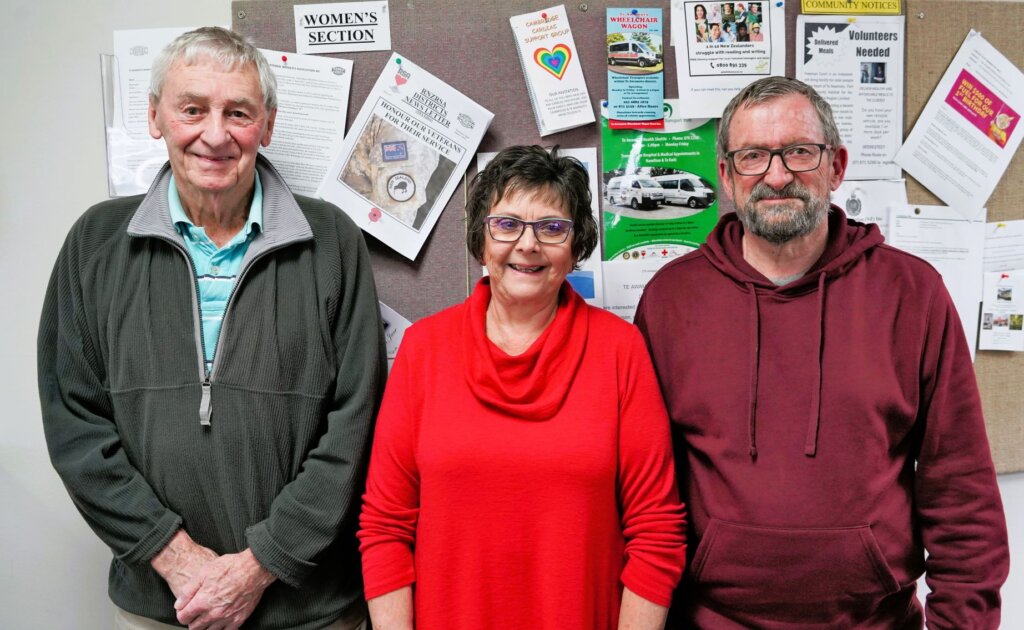 “Some people come just to up skill themselves for a new job.”

But since the pandemic, the group’s numbers have dropped significantly.

“We used to have about 45 members, this year we have got 22, but only a handful of those come every week,” said Olsen.

The group is wondering whether their services are still needed, or if people simply don’t know that they exist.

Barclay said as people retire now, they might need computer support services less, as they could be more familiar with technology than the generations before them.

“What we are trying to do is explore whether people are still keen to have an organisation like ours running once a week where they can come along and learn things,” said Olsen.

The group will next meet after the school holidays on October 18.

Reardon hopes they will have a better understanding of their demand by then.