Divided by a bridge

The question of whether Waipā needs a third bridge over the Waikato River has exposed a previously well-hidden rift between incumbent Cambridge and Te Awamutu-based district councillors.

In a survey sent to all 40 candidates standing for office in the upcoming local body elections, The News asked whether they believed planning for a third bridge in Cambridge – estimated to cost $57.4 million and funded by all ratepayers – was progressing at the right pace.

But when they were asked to explain the reason for their answers, it was obvious at least two Cambridge councillors felt hard done by around the debating table in recent months while several new candidates were more circumspect in their criticism, blaming past staff decisions and lack of foresight. Roger Gordon and Philip Coles are both nearing the end of their first terms in council.

Gordon said Te Awamutu councillors had actively blocked his attempts to be part of the $300,000 Connecting Cambridge project which will review all aspects of the transportation network around the town.

Coles said he had found it “frustrating” that it took a lot of effort to convince elected members and council staff that a third bridge was important.

“The positioning of a new bridge will define the future of our town and the corridor needs to be identified so that the future growth of our town is designed to fit around (it).” “It is important that the process is robust, sensible and proceeds at a rate where all necessary parties buy into the project and the project is co-funded,” she said. “I want to put the brakes on the rush to choose a third bridge in Cambridge as the best solution to the traffic issues,” said St Pierre.

“A third bridge comes at a huge cost to all Waipā ratepayers (not just Cambridge residents) and is unlikely to be funded by Waka Kotahi because of their requirement to first make best use of existing infrastructure, demand management interventions and alternative transport options.”

Both O’Regan and Mylchreest said a new bridge was part of an overall transportation strategy. 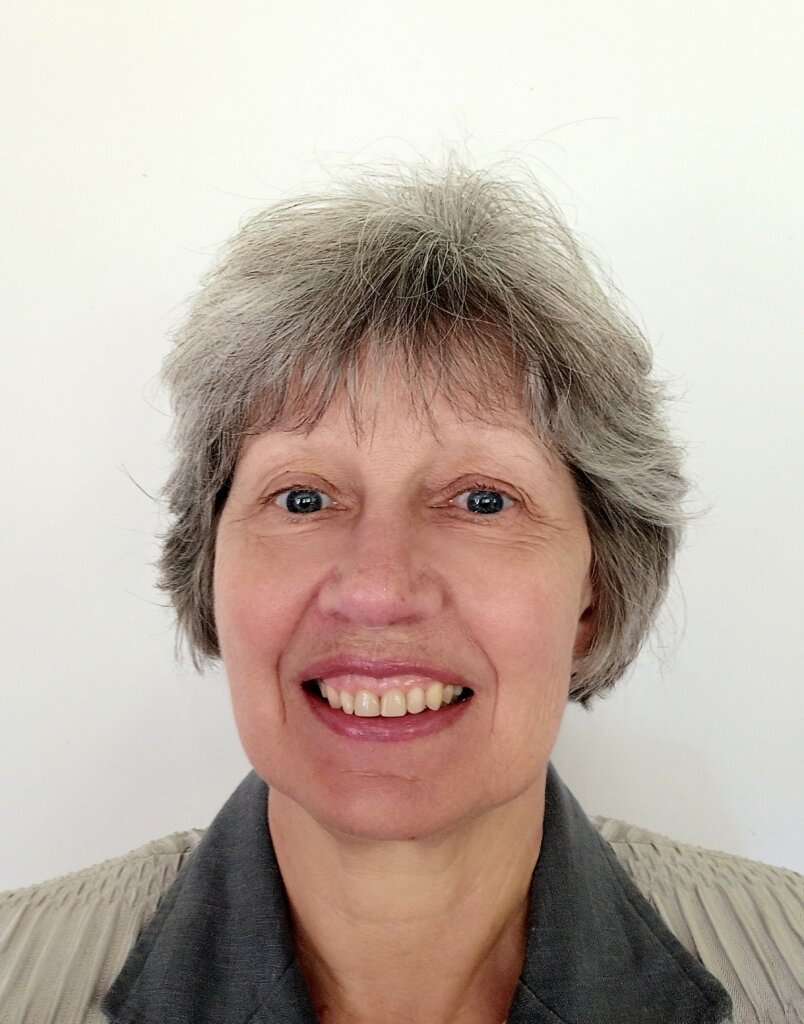 “It must be recognised that funding for a third bridge will have an impact on every ratepayer in the district and will be in competition for funding against all other nationally significant roading projects,” said Mylchreest.

“It is imperative we pull together a comprehensive and compelling business case with agreed data so as to be successful at securing funding from Waka Kotahi. Without this co-funding it would simply not be an affordable option for all of Waipā ratepayers,” said O’Regan.

Thomas said there was a process to follow and “there is no need for a third bridge.” “In the future there may well be the need.”

Ruth Nicholls, who is standing for council in the vacant Maungatautari seat said the Ferguson Bridge (low level) bridge was underutilised.

She was the only candidate to touch on this issue. Sources say the bridge is nowhere near capacity and that clip ons could easily be added to boost capacity further.

They say Waka Kotahi could be lobbied again to reconsider its decision not to add an on/off ramp from Waikato Expressway near the Cambridge Golf Club to alleviate some of the congestion issues. It is understood the Connecting Cambridge project will look closely at Ferguson Bridge’s use and how the addition of an on/off ramp near the golf club could take heavy traffic onto the Expressway and north to the booming Hautapu industrial area rather than go through town.

“We must have a third bridge to ensure the whole of Waipā sees ongoing benefits.” And the fourth mayoral candidate Bernard Westerbaan agreed there needed to be a third bridge but that it should be a toll bridge. He also said those living closer to the bridge should pay more in rates. 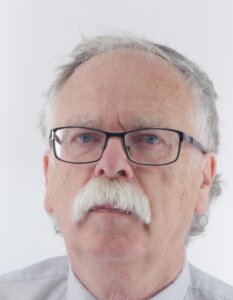