Flags at Te Awamutu’s Memorial Park and Anzac Green were lowered to half mast today. 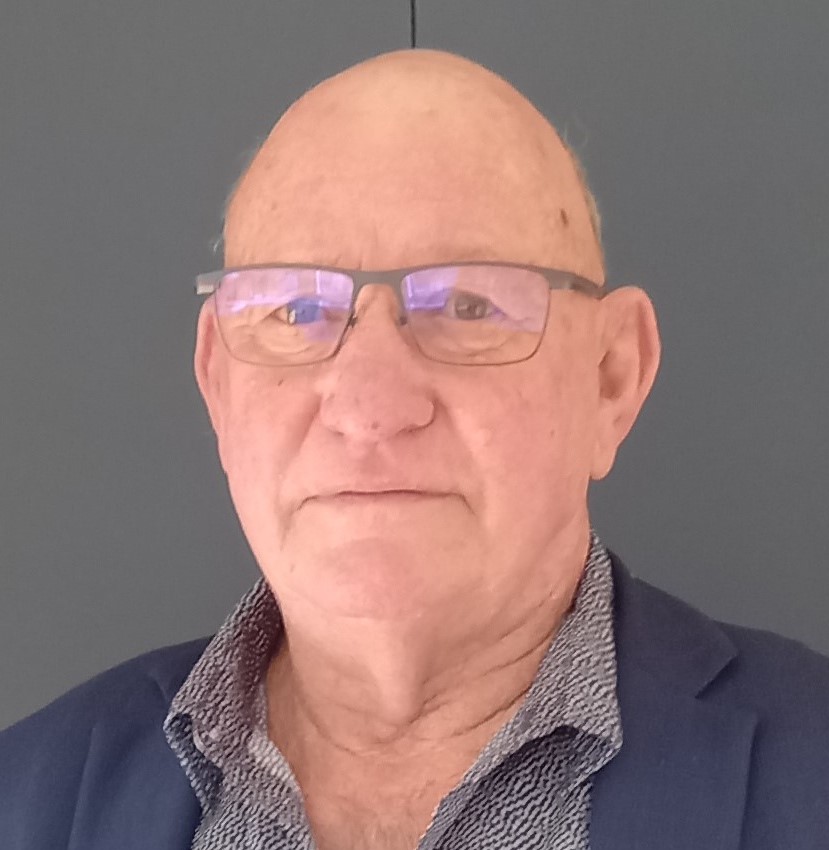 Te Awamutu RSA life member Lou Brown – a Waipā councillor – acknowledged questions as to why the flags were lowered some time after those at council buildings. He explained there was a set protocol – and the action could only be taken when instructions were received which in this case took sightly longer than the Government’s directive.

The flags will be a full height tomorrow to mark Proclamation Day marking the succession of the new King, Charles III.

Condolence books are now available for signing in Waipā.

Lou Brown said any tributes should not be at our local war memorial sites. Te Awamutu will use the grassed mound in front of library as an appropriate memorial location and, in the case of Cambridge, the Town Hall.