Confusion over why the Ministry of Health chose Waipā as one of the first districts ordered to add fluoride to its water supply, has been reflected in candidates’ responses to The News’ survey.

Ten respondents were against adding fluoride to the Cambridge water supply and nine were in favour.

But nine were unsure including mayoral candidates Jim Mylchreest and Susan O’Regan, reflecting the lack of information provided by public health officials. The other two vying for the mayoral seat – Chris Woodhams and Bernard Westerbaan – were against community water fluoridation. 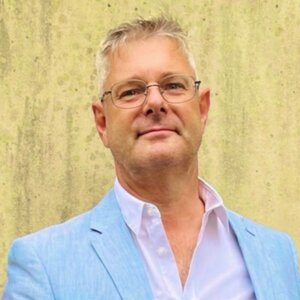 Despite ongoing attempts by The News, neither the former Waikato District Health Board (DHB) nor the Health ministry (now Te Whatu Ora) could justify the Waipā decision based on tooth decay rates.

The figures were unavailable with two excuses given as to why – the cyber-attack on Waikato DHB’s computer systems last year and Covid-19.

The nationwide 2020 data included all regions, except Waikato, because the DHB was unable to run quality assurance checks on the data as a consequence of the attack on its computers. Confirmed figures are unlikely to be available until November.

The latest Waipā stats are from 2015 and showed 8 in 1000 children aged from 0-14 years had been hospitalised for dental-related admissions and that tooth decay rates were twice as high in Māori children than in non-Māori.

Reporting after that put Waipā into a greater Hamilton locality which, in 2019, lumped Cambridge in with nearly two thirds of the sprawling Waikato DHB region.

Those figures showed 55 per cent of children were decay free when seen by oral health services at five years old.

Waikato was below the national average of 59 per cent and behind other regions like Auckland, Taranaki, Hawke’s Bay, Whanganui, Hutt Valley, Wellington and Canterbury but ahead of Northland, Rotorua and Counties-Manukau.

Yet even without Waipā figures former director-general of health Ashley Bloomfield, as his parting gift, ordered the district to add fluoride to the Cambridge water supply.

He was able to do that under sweeping powers granted under the Health (Fluoridation of Drinking Water) Act passed in Parliament in November last year with cross political party support.

Four – Jo Davies-Colley, Selina Oliver, Norris Hall and Elise Badger – were unsure. The rest said there was nothing the council could do. 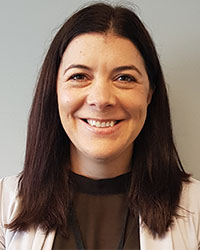 Legal advice provided by Diana Aquilina, the council’s in-house counsel, said the council had no choice.

“It’s a criminal offence for the council not to comply with the direction. It’s also not within council’s powers not to fluoridate,” she told councillors last month.

Waipā’s water has never been fluoridated since its introduction into New Zealand in 1954 – nor seriously debated by Waipā District Council or the Te Awamutu and Cambridge Borough councils.

How the candidates called it: