Concerns around local government bureaucracy, support for business, youth opportunities, and balancing growth with the preservation of Waipa’s core values were expressed at Monday’s ‘Meet the next Waipā Mayor’ gathering at the Cambridge Town Hall.

The meeting was facilitated by Jon Broadley.

Candidates for the mayoralty led the charge with current mayor Jim Mylchreest saying Waipā was facing challenging post-Covid issues, including inflation and the cost-of-living, and it was important someone with experience and knowledge steered the path forward.

An early criticism from mayoral candidate Chris Woodhams describing council as ‘unnecessarily bureaucratic’ was countered by Mylchreest, who said as Woodhams had not been inside council before, he would be unaware that bureaucracy stemming from central government had long frustrated everyone in council.

“We have no choice in some instances, and do try to reduce bureaucracy where we can. I believe we have achieved some success in that,” Mylchreest said. 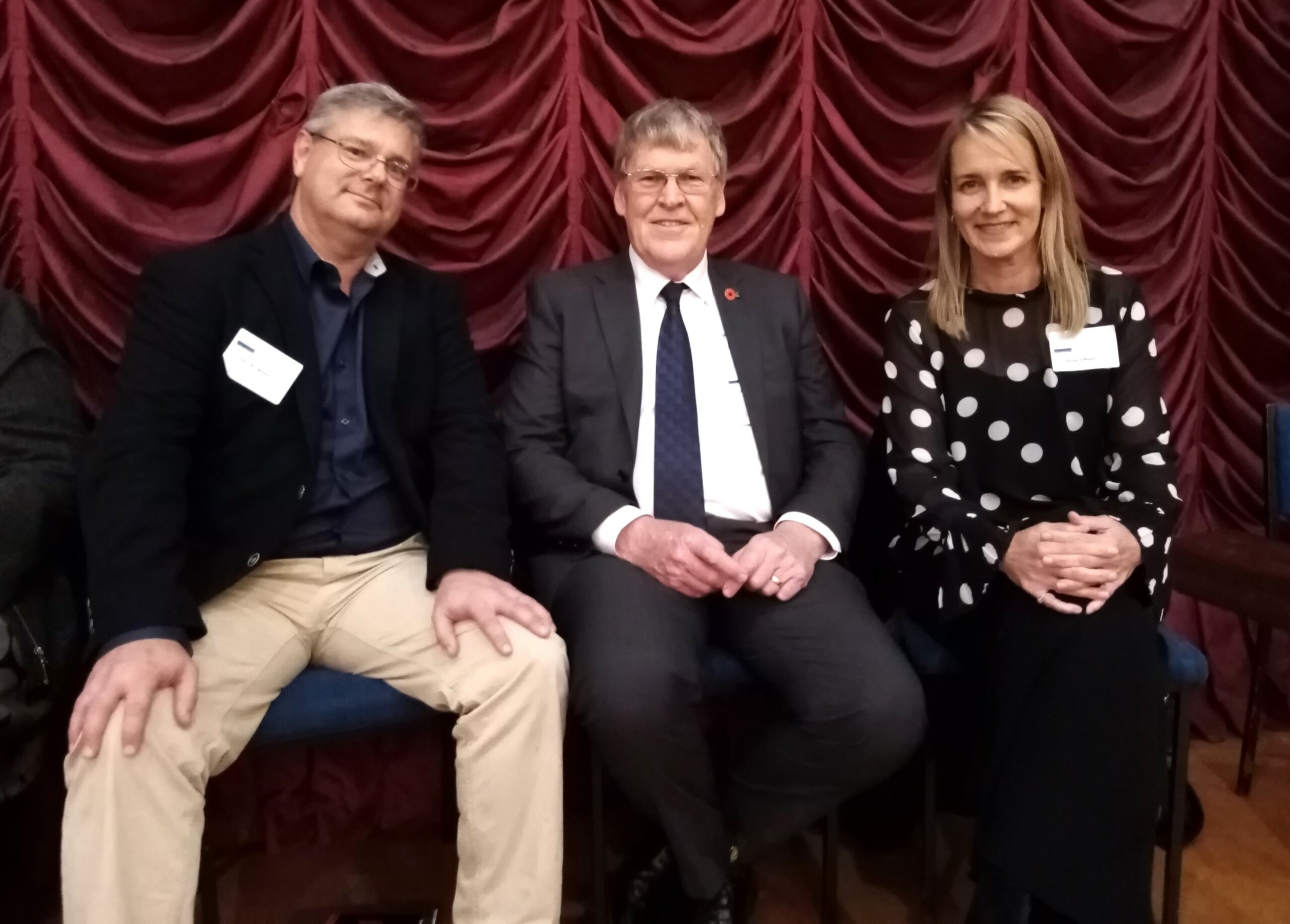 Woodhams said if elected, he would focus on governance, and pledged to provide more support to businesses.  He expressed concern about what Cambridge and Waipā offered for young people looking to remain long-term, claiming “there is nothing for them here unless they work at a café, in a hairdresser’s or a mechanic’s shop”.

Mayoral candidate Susan O’Regan promised to bring a pragmatic style of leadership to the role if elected, saying she understood the challenges being faced by businesses today.  She pledged to build a strong relationship between council and the business sector.

“Success depends on relationships, particularly in times of economic vulnerability,” she said.

Both Mylchreest and O’Regan countered Woodhams’ claim that council needed to establish better processes to progress business projects and said those encountering time-consuming ‘roadblocks’ should contact the council directly for help.

Māori ward candidates Gaylene Roberts and Bill Harris spoke to ongoing relationships between iwi and the council.  Roberts described as a ‘massive achievement’ the fact there was finally a Māori ward after 30 years’ trying to establish on.

Concerns from the floor were expressed by council’s iwi representative, Poto Davies.  She said there needed to be a cultural change in Waipā as many Māori did not feel welcome here and chose to leave the district.  She also said a more welcoming Cambridge could benefit from the thousands of Māori who attend events at Lake Karapiro.

Mike Pettit said he would like to oversee the establishment of a youth council in Waipā, one that melded the efforts of sports clubs and churches and helped give young people more to do in the area.  Roger Gordon, who described managing growth as Waipa’s biggest challenge, also addressed the youth issues, suggesting Cambridge would benefit from having an indoor leisure centre for young people.

Liz Stolwyk said it was vital to bring groups together to be more effective in problem-solving.  She said ram-raids and theft in Cambridge “is not OK” and something had to be done.  Other issues she was concerned with include public transport and better connecting the river with Cambridge itself.

Growing tensions between ways to facilitate urban growth without compromising productive farmland were also raised, as was the issue of reducing council costs.