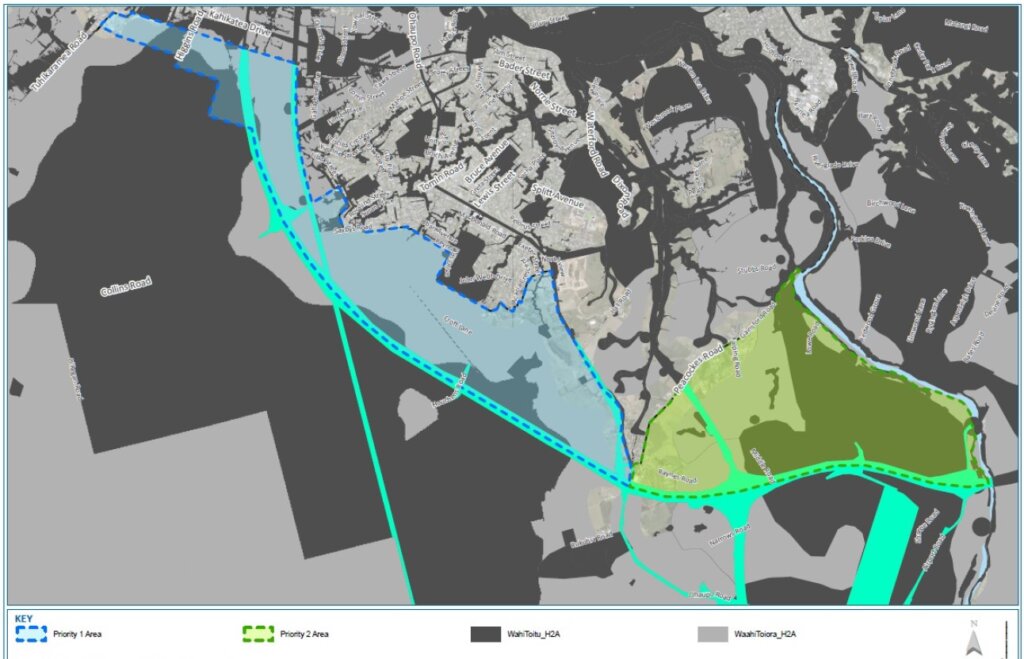 A huge tract of Waipā land bordering Hamilton to the west and south will be transferred to the city council in a strategic agreement between the two local authorities.

But it could be years before the land swap in the Pirongia-Kakepuku ward happens.

The city and district councils have been in talks since 2017 but a draft agreement has only just been given the green light by Waipā after the city council approved it last week.

It is not the first time the two councils have done a land deal. Temple View was formerly part of Waipā but is now part of Hamilton.

Signalling the councils’ intentions was important for landowners and the community, chief executive Garry Dyet told councillors at their last meeting of the term on Tuesday.

“Planning towns and cities requires lots of forethought and lots of capital investment.

“So, it’s important the city and indeed the area around the airport has certainty in terms of what the long term planning arrangements will be because these are very much long term capital investments,” he said. 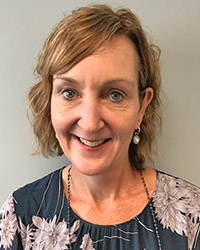 Strategy group manager Kirsty Downey said the land involved had already been partially or fully developed for non-rural purposes. It does not include peat land but does include some land identified by Waka Kotahi for its $100 million Southern Links transport network.

That network links Hamilton’s Kahikatea Drive to the airport and Waikato Expressway at Tamahere. Waka Kotahi has already bought land on the route, including the former Narrows golf course, and has until 2034 to finalise the project.

In the draft agreement, the councils agree any commercial arrangement must be financially sustainable for both with Waipā receiving compensation for the loss of rateable land over a period to enable its business to adjust.

There are two priority areas.

Priority one – land to the west of SH3 – adds to the Hamilton western suburbs of Melville and Glenville skirting south between Tuhikaramea Road and south to Peacockes Road.

Priority two is south of Peacockes and Stubbs roads, moving west towards the Waikato River, down south of Airport Road and including Hamilton Airport. 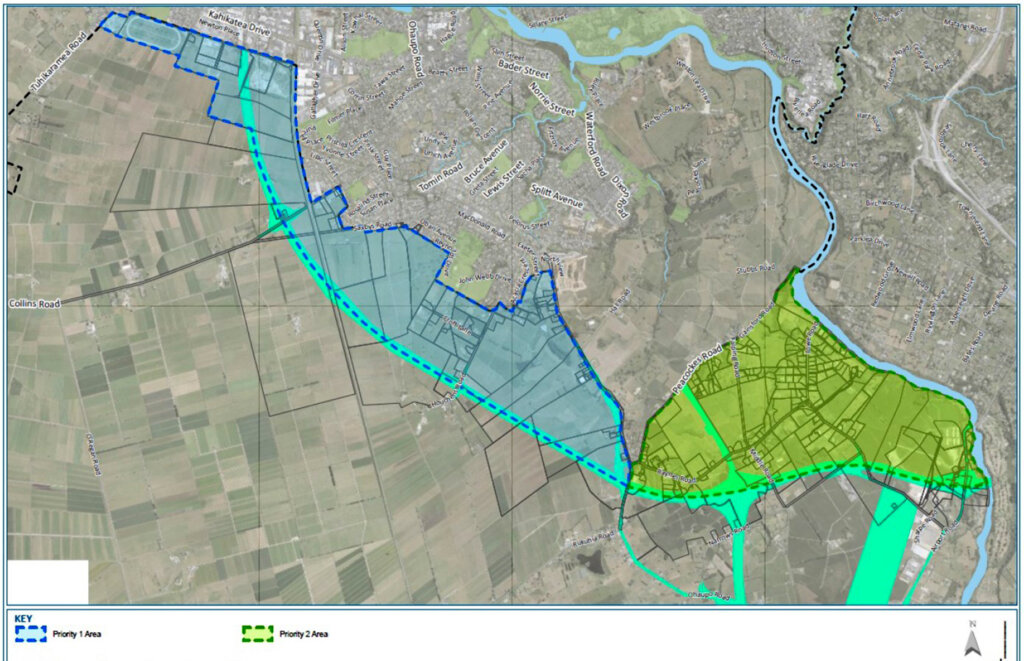