Waipā district councillors have taken the Three Waters bait – but say they are not hooked.

They voted to put their hand up for Waipā’s $5.24 million share of the Government’s Better Off fund at a Service Delivery meeting on Tuesday.

It was tagged a three waters “bribe” by councillors both for and against accepting the money.

“In general, this council doesn’t support three waters, but this is a significant amount of discretionary funding that could support our community,” said deputy mayor Liz Stolwyk.

The $2 billion government fund can be used by councils for climate change initiatives, the enabling of housing developments, and community improvements.

Councillor Roger Gordon clashed with colleagues including Clare St Pierre as he railed against taking the money.

“I am totally against three waters…. I do believe that it is a bribe,” he said.

He was supported by Grahame Webber.

Gordon suggested that by applying, the council would support the Three Waters Reform. 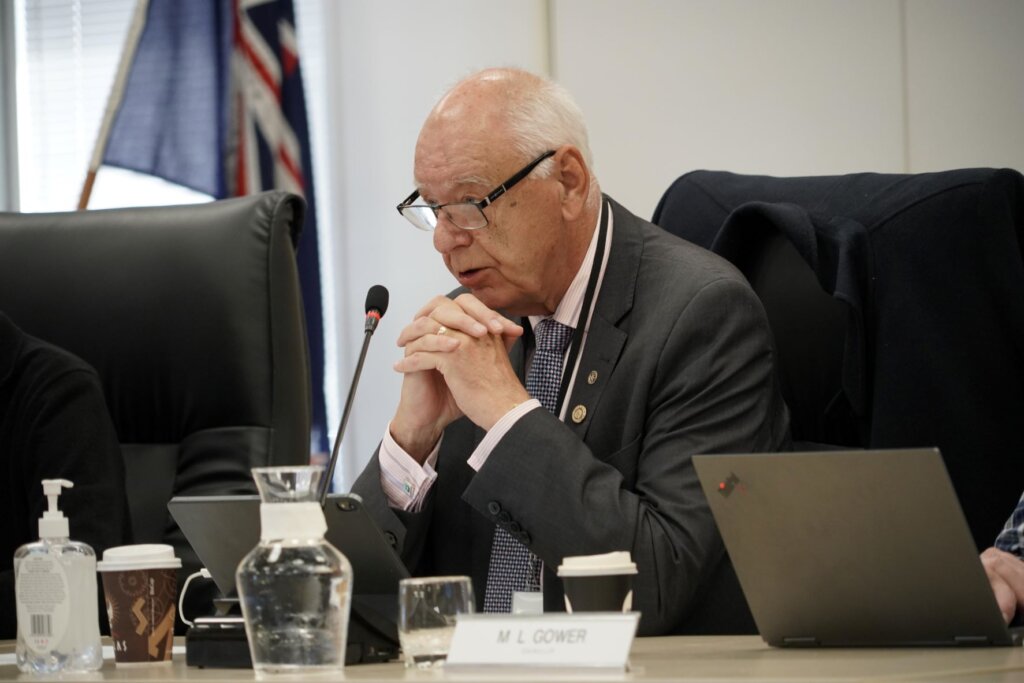 That was disputed by several councillors including Andrew Brown

He said “our team” has clarified that the council was not committing itself to accept three waters.

“If we don’t accept it… call it a bribe if you will… we are putting back all these discretionary projects for a long time… we are effectively going to be disadvantaged compared to our peers,” he said.

Mayor Jim Mylchreest said nobody hates three waters more than he does.

“But I am comfortable that we have got enough of an indication to voice our opinion on where we stand on the three waters reform.

“I think committing to building a museum in this climate is not a good decision, that is why I will be voting against it and also the allocation,” he said.

“The time to debate Te Ara Wai was back at the Long Term Plan a year and a half ago… that was the time, we need to move forward, and we have made that commitment,” she said. 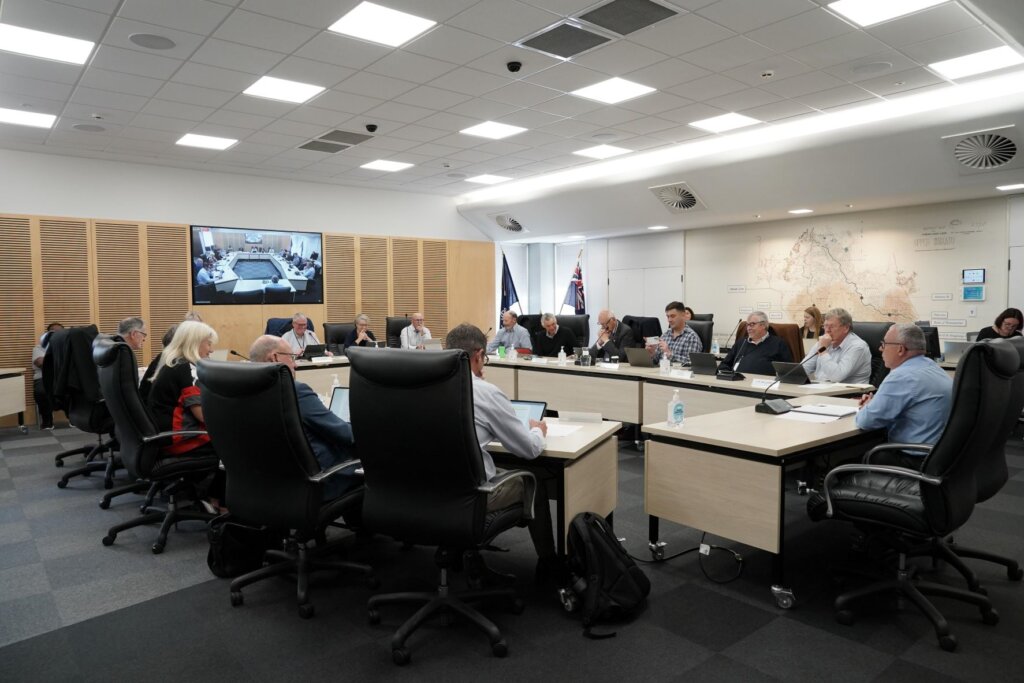 In addition to Te Ara Wai, the council’s Better Off fund application will seek $1.23 million for a potential Cambridge resource recovery centre, almost $1.3 million for the Pirongia cycleway project, $400,000 for Waipā’s CCTV network, $360,000 for Ngā Roto’s management plan, and $250,000 for a Cambridge library feasibility study.

Notably absent from the list is the provision of papakāinga – community living on Māori ancestral land – which was called a top priority by the council’s Iwi Consultative Committee last week.

The council says a district plan change to enable papakāinga is likely to be loan-funded from existing budgets.

Iwi Consultative representative Bill Harris was asked if he was comfortable with the council’s decision.

“In terms of being able to build the relationship and partnership that we are seeking to have here in the Waipā District between council and mana whenua, I am looking to take it (the decision) on good faith,” he said.