We Say … Facts and fiction 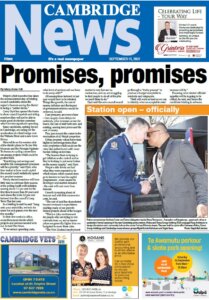 This week I took the unusual step of challenging the comments made by an election candidate.

Responding to our lead story last week explaining how Waipā District Council’s chief executive Garry Dyet had warned of financial issues ahead and had let candidates know about it, Chris Woodhams played the “fake news” card.

One of four candidates who wants to be mayor, he claimed our story was cobbled together from old reports. He questioned the integrity of journalist Mary Anne Gill’s work, accused The News of “inventing content” and claimed Dyet said he had not been interviewed by Gill and was “livid”.

Woodhams has previously presented fanciful accounts of discussions he has had with our staff and has now done the same after talking to Dyet. Dyet was interviewed. He was not livid.

Te Awamutu Community Board chair, Ange Holt, also chimed in on social media saying she was in the dark, but Woodhams’ mayoral rivals Jim Mylchreest, Susan O’Regan and Bernard Westerbaan did not provide any support for his claims. 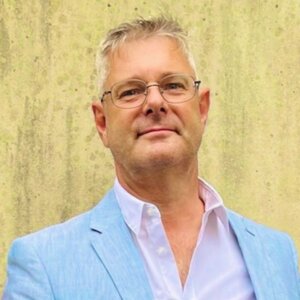 Woodhams’ comments are false, have caused embarrassment and have prompted attacks on council staff and media. He was asked on Monday to pull down an online post and apologise. As we went to press he had not responded.

In his support, Facebook posters – some with a history of being extremely critical of council staff – turned on The News, claiming we regularly produce fake news and we are biased. The conspiracy theories continued to evolve as it was asked how we got information from a public excluded meeting. But it wasn’t a public excluded meeting – we had even posted the YouTube link to the meeting.

Social media posts have also taken issue with the reporting of the apology by councillor Philip Coles last week, saying we got it wrong – he did not apologise for what he said about land for the third bridge in Cambridge, but because he had been misunderstood, they claimed.

Cue further allegations that the story should never have been reported, it was character assassination by The News, and some people have become puppets of those in power. More, we are spreading “disinformation”.

Readers wanting to know more would do well to look at the social media posts on the issue on our social media and others covering Waipā.

We expect there will be further accusations saying staff have interfered too much and should resign.

This week the voting forms for the election were in the post – and in recent days we have seen a spectacular light display in honour of Queen Elizabeth at the Cambridge Town Hall.

It is, I have to say, frightening that of the two issues, the social media community was far more interested in the pretty lights and pictures. 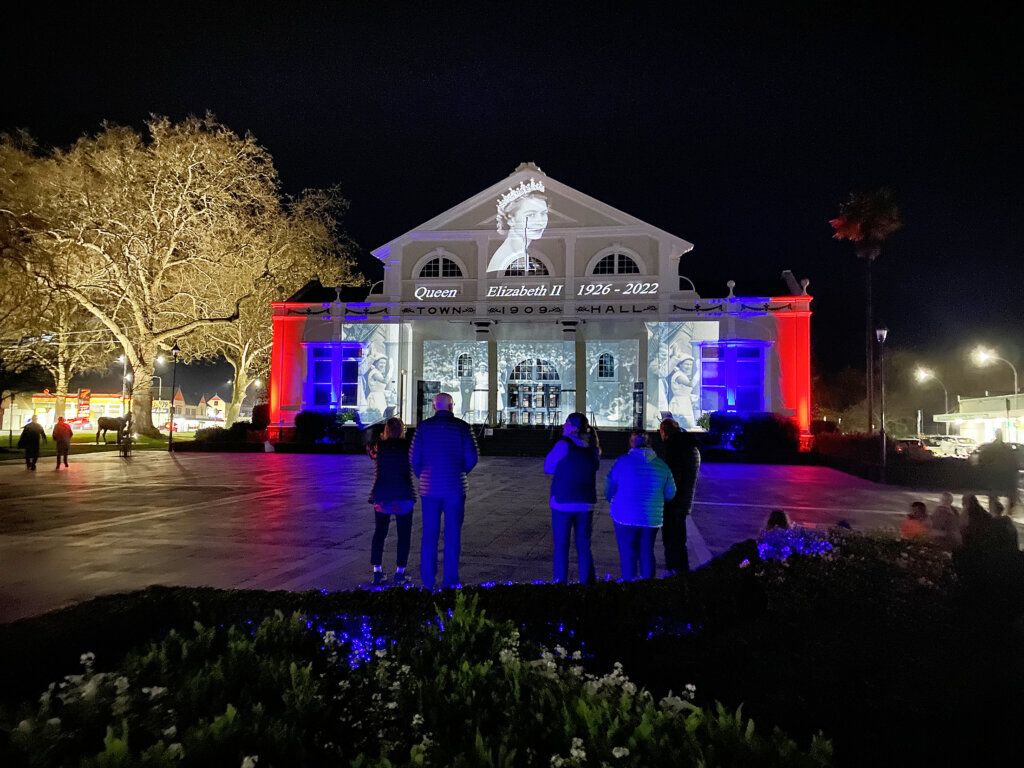