And your representatives are…

(Final results in full below) 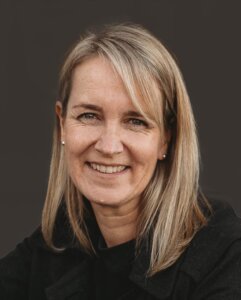 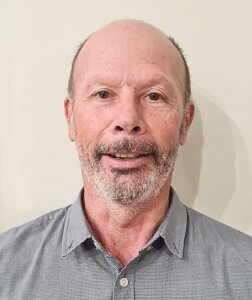 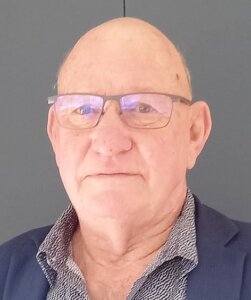 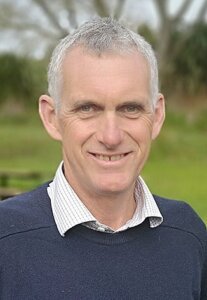 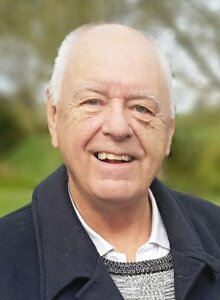 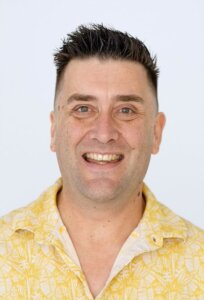 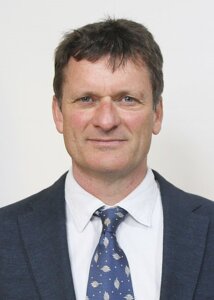 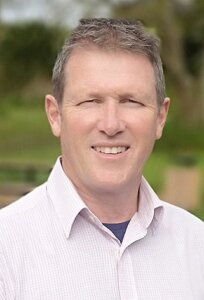 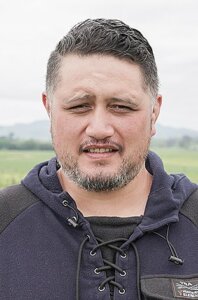 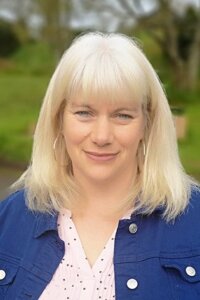 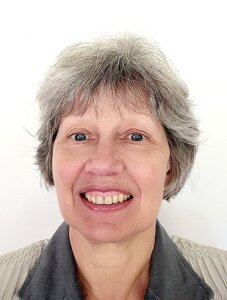 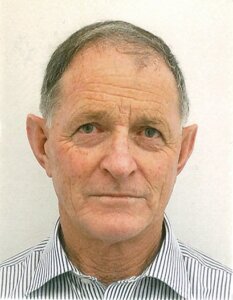 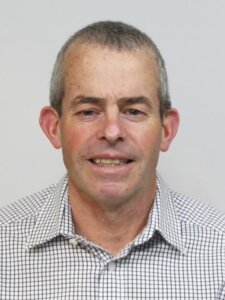 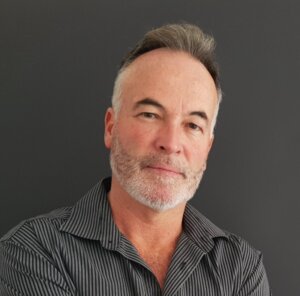 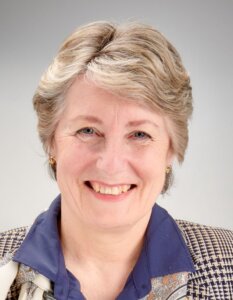 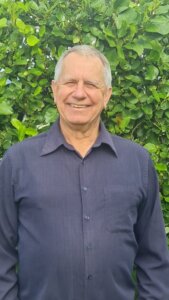 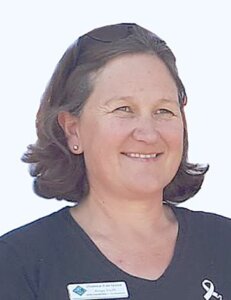 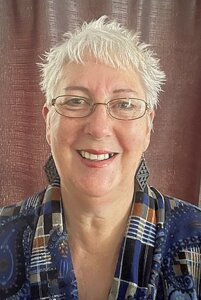 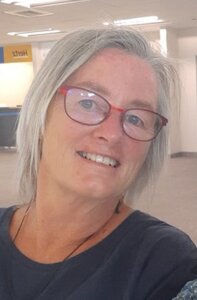 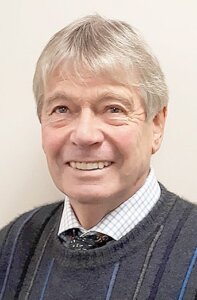 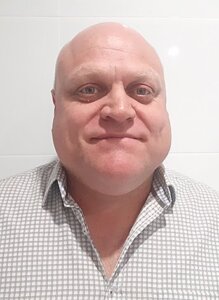 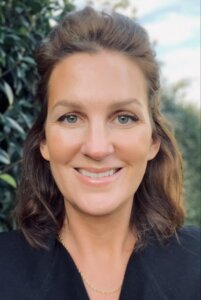 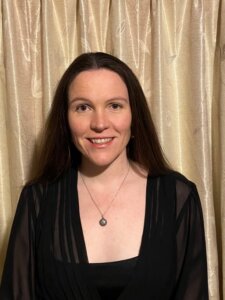 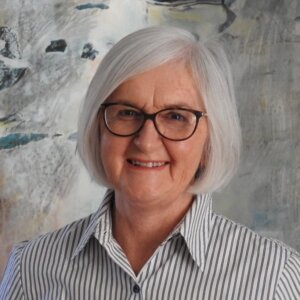 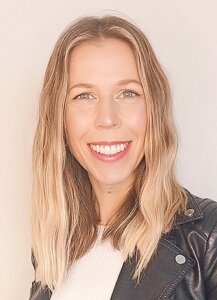 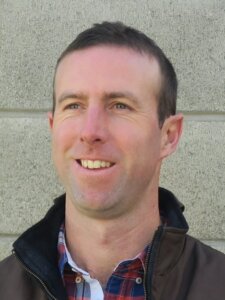 The local body elections have again highlighted a major disconnect with communities.

Sally Whittaker and John Wood join the Te Awamutu Community Board, which has had a strained relationship with Waipā District Council in the last term while on the Cambridge board, the only fresh face is Maungatautari’s Andrew Myers.

Hopes of having two mayors in The News’ circulation area were dashed with Axel Bech’s defeat in the race for the Waikato district mayoralty, but his two Tamahere neighbours – Crystal Beavis and Mike Keir – will look after the Tamahere-Woodlands ward.

At the regional council level Stu Kneebone is joined by Clyde Graf who becomes a councillor for the second time, this time in the Waipā-King Country ward.