Armistice events will go ahead 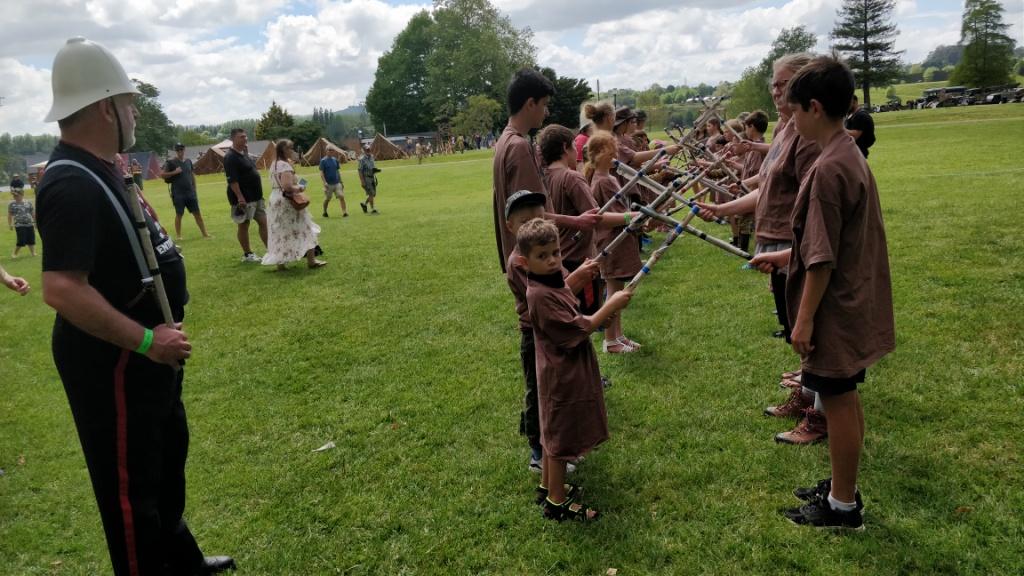 Paul Watkins watches one of the events at the 2019 Armistice celebrations at Lake Karāpiro.

Cadets from Te Awamutu and the greater Waikato will join representatives from the New Zealand Navy for the free two day annual Armistice event at Lake Karāpiro next month despite online criticisms the event glorifies war.

Armistice committee chair Paul Watkins rejected the claims from a few people who suggested cancelling the event because of the war in Ukraine.

“There’s 19 wars going on in the world at the moment,” the war historian said. 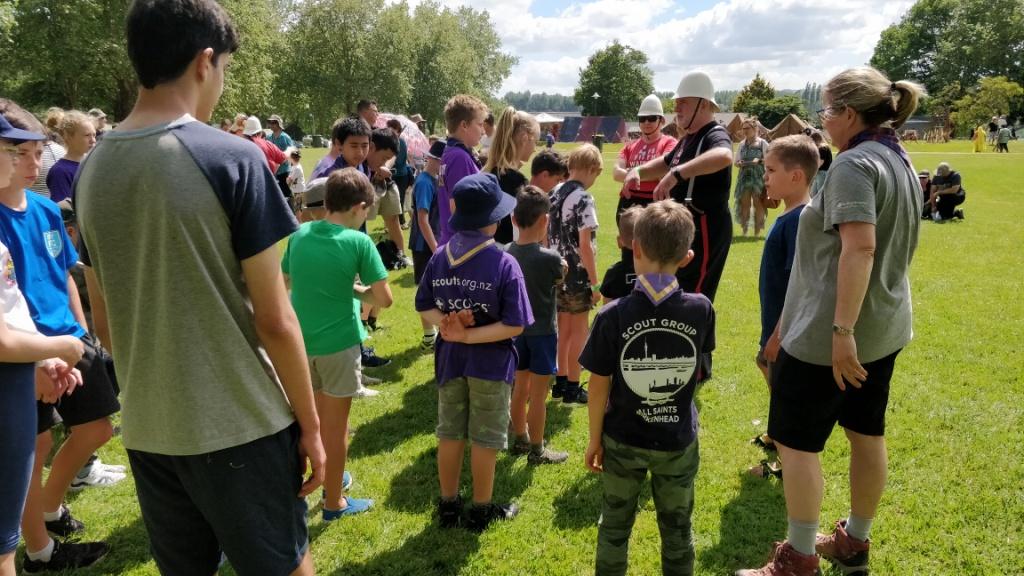 Paul Watkins, right, explains the impact of war to children at the 2019 Armistice in Cambridge.

“We don’t see any issue with this and neither do the hundreds of other people who have commented on our social media.”

The two-day annual event features an immersive living-history of things to see and do with plenty of family friendly activities.

The event at Mighty River Domain took a two-year break because of Covid.

This year’s theme revolves around the 80th anniversary of US troops arriving in NZ during the Second World War.

“We firmly believe that to learn about our history, we must interact with it. I follow the Ukraine war daily and if you follow world opinion, (Vladimir) Putin is a nutter and he’s losing.”

Nine of the 40 cadets attending are from the Te Awamutu Army Cadets. 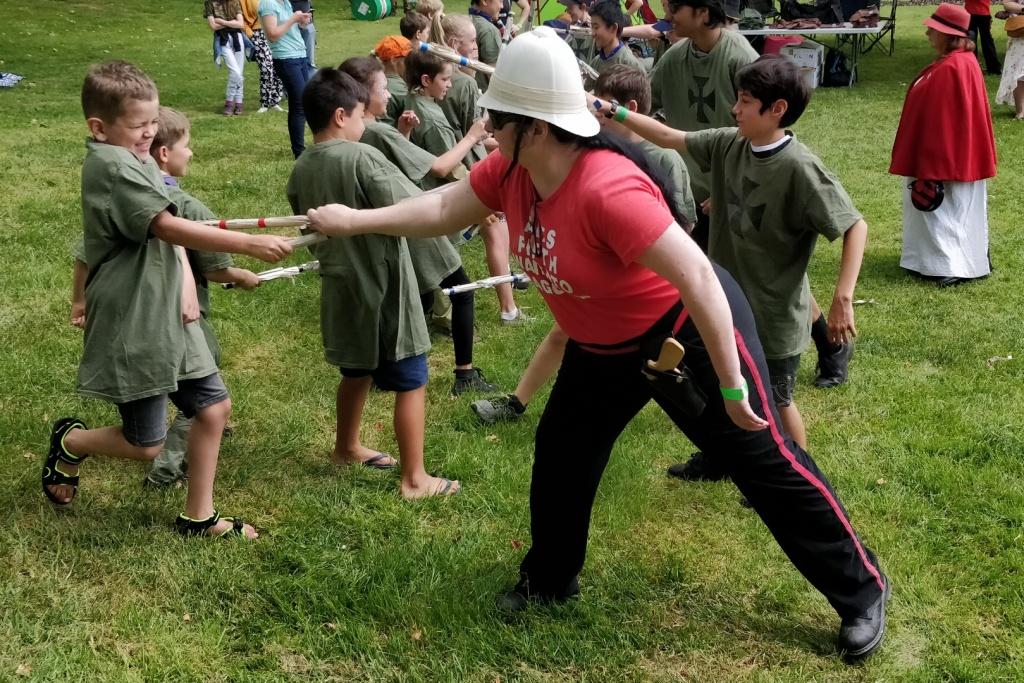