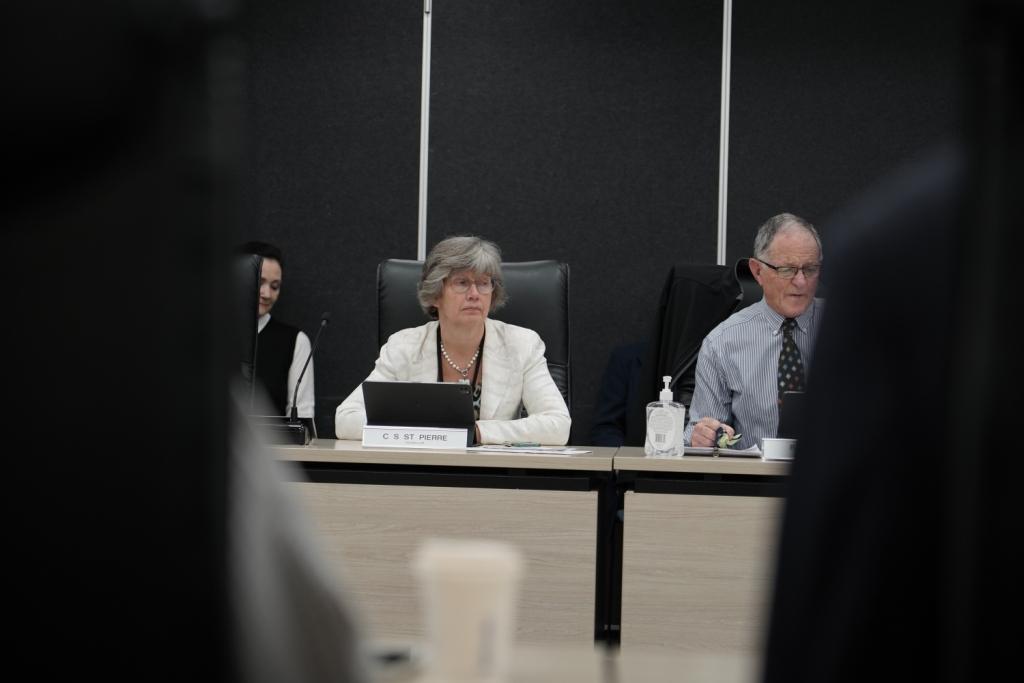 She takes over from Grahame Webber who retired at the last elections.

Mayor Susan O’Regan made the announcement this week in what for some was a surprise but those who know the former banker well, know her skills have not been well utilised.

St Pierre was born in the district and grew up on a Te Rore dairy farm. She is a mother of six who volunteers for environmental projects, especially around Pirongia where she lives with husband Tony.

She graduated from Massey University in 2012 as a Massey Scholar and her post-graduate studies included business research methods, advanced environmental management, cross-sector collaborative case studies for environmental protection, and business and sustainability.

St Pierre has championed the Pirongia Cycleway project and has incurred the wrath of Cambridge Third Bridge supporters by saying she wants to put the brakes on the rush to build one over the Waikato River.

Three of the four committee chairs are from the western side of the district – Andrew Brown and Marcus Gower retain Finance and Corporate and Regulatory while it is expected Lou Brown and Bruce Thomas will be appointed to the Te Awamutu Community Board.