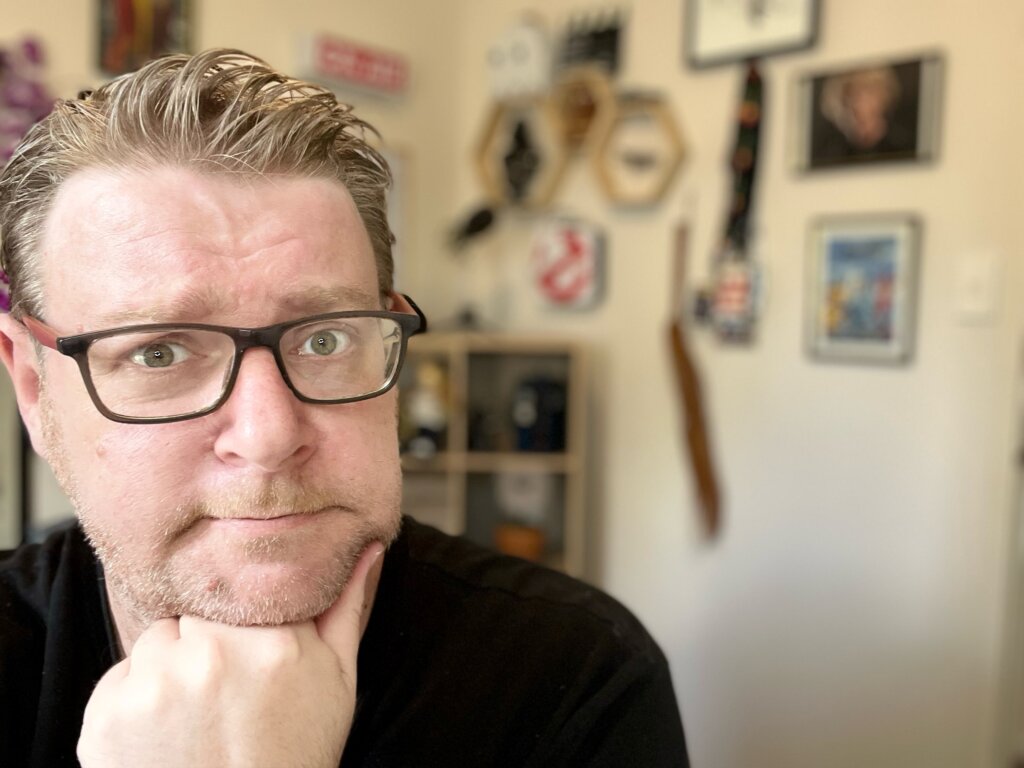 Journalist Paul Barlow, who kept Waikato candidates entertained during the local body elections, has lodged a Code of Conduct complaint against Te Awamutu Community Board member Kane Titchener over comments he made to him online.

Waipā governance manager Jo Gread told Barlow she was unable to progress the complaint as only community board members or the chief executive could lodge Code of Conduct complaints.

In his complaint, Barlow said he took exception to Titchener’s behaviour on the Te Awamutu News Facebook page. Titchener is a long-time anti fluoride campaigner who told Barlow he was a “complete coward” and a “spineless loser.”

“I have two primary concerns here,” said Barlow in his complaint.

“The first is that for me, water fluoridation is a very personal issue. Having grown up with the unfluoridated water supply in Pirongia, I have long suffered from the long term effects of bad teeth, and required some major work to have the issue corrected. The spreading of misinformation about fluoridation is one I’m personally very passionate about correcting for that reason, and as someone who is neither a dentist, doctor or scientist, Kane’s comments could lead to others being misinformed.”

But Barlow said his biggest concern was “the fact that Kane is representing Waipa District Council online.”

Titchener told The News he challenges Barlow to a public debate so that he has the opportunity to present his passionate opinions on fluoridation.

“I look forward to presenting the science on fluoridation and the fact that fluoride has been shown to lower IQ.”