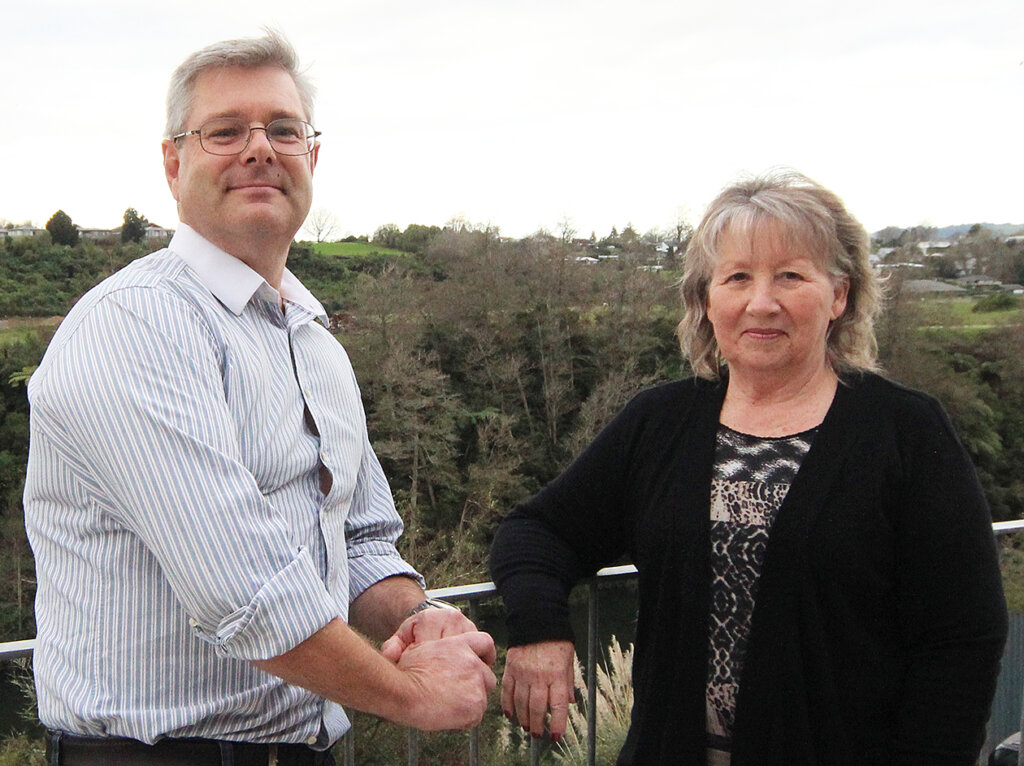 The Media Council has rejected complaints by failed mayoral candidate Chris Woodhams and supporter Brenda Stamp about coverage in The News.

The Media Council has ruled it saw nothing more than straight forward reporting of a local body election and said there were insufficient grounds to proceed with the separate complaints.

The two complaints were considered without The News being informed of them.

“No inaccuracy or unfairness has been shown. No coherent or substantive argument has been presented to show that any principles were breached.”

Good Local Editor Roy Pilott said the complainants had themselves been guilty of misleading voters when Woodhams posted a defamatory statement on a Facebook group started by Stamp and other supporters which they said would allow open discussion on the elections. The statement, accusing The News of “fake news” remains online. It misrepresents a discussion Woodhams had with Waipā District Council chief executive Garry Dyet, who was the subjects of calls to resign from other contributors to the Facebook page.

Of Woodhams’ complaint the council said it had “some difficulty following” it.

“No inaccuracy or unfairness has been shown. No coherent or substantive argument has been presented to show that any principles were breached.”

Pilott said Woodhams’ complaints to The News had wasted a great deal of time during the election campaign.

“I did not raise the issue of time wasting in an attempt to have voters question his credibility – I raised it because it was a fact.”

The complaints were sparked by a single sentence in a story where he said that “Te Awamutu gets everything”.

“We see straightforward reporting of a local body election, and no evidence to show how the reporting was inaccurate or unbalanced.” 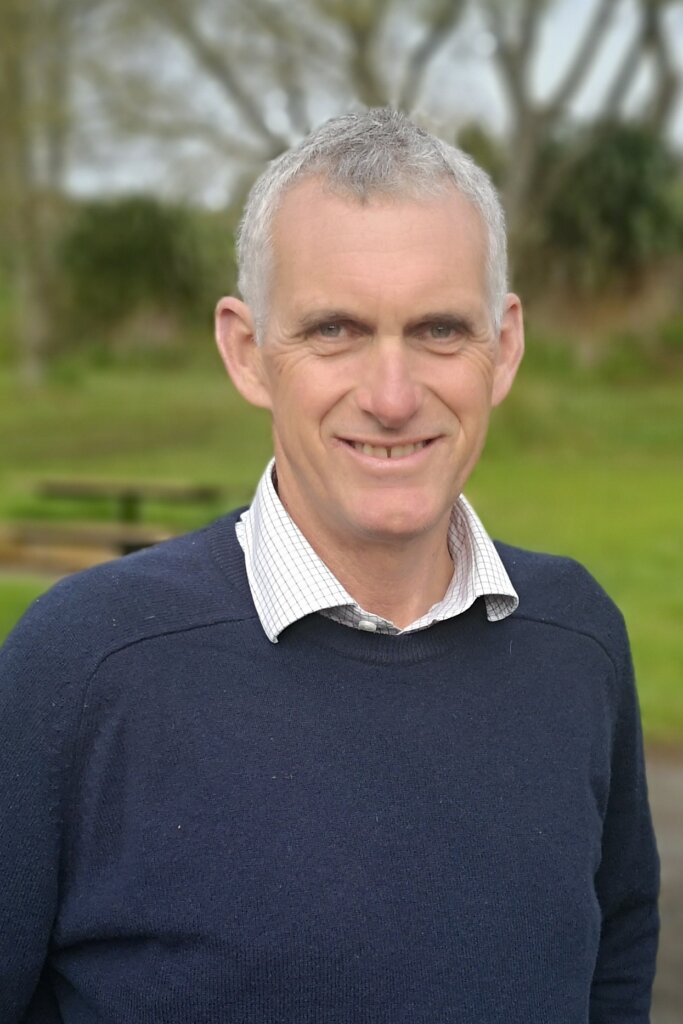 But Woodhams made subsequent complaints about a follow up story, then claimed a lead story discussing concerns expressed by Dyet had been written by The News without speaking to the chief executive and was “fake” news.

Stamp complained The News was guilty of “grossly inaccurate and misleading reporting” over the issue of sitting councillor Philip Coles discussing in public the securing of land for a third bridge in Cambridge across the Waikato River.

She further complained that The News’ story discussing a warning to candidates from the chief executive about financial issues on the horizon “appeared to be a complete fabrication.”

“It was scaremongering and no proof was offered that the chief executive was interviewed by the reporter,” she wrote. The comments parroted the fake news claim by Woodhams – who posted on the Facebook page “Garry did not talk to the Cambridge News – he did not provide them a quote or any input at all for this article, it is invented from the Candidate Handbook which was published before the election period started…”

Woodhams made the statement after discussing the story with Dyet. Pilott said the comments were palpably false.

Not only did senior writer Mary Anne Gill discuss the story with Dyet, but she was also given access by Dyet to a blog he sends to staff and to a power point presentation explaining his concerns. Gill also viewed, online, the meeting where the issue was raised. 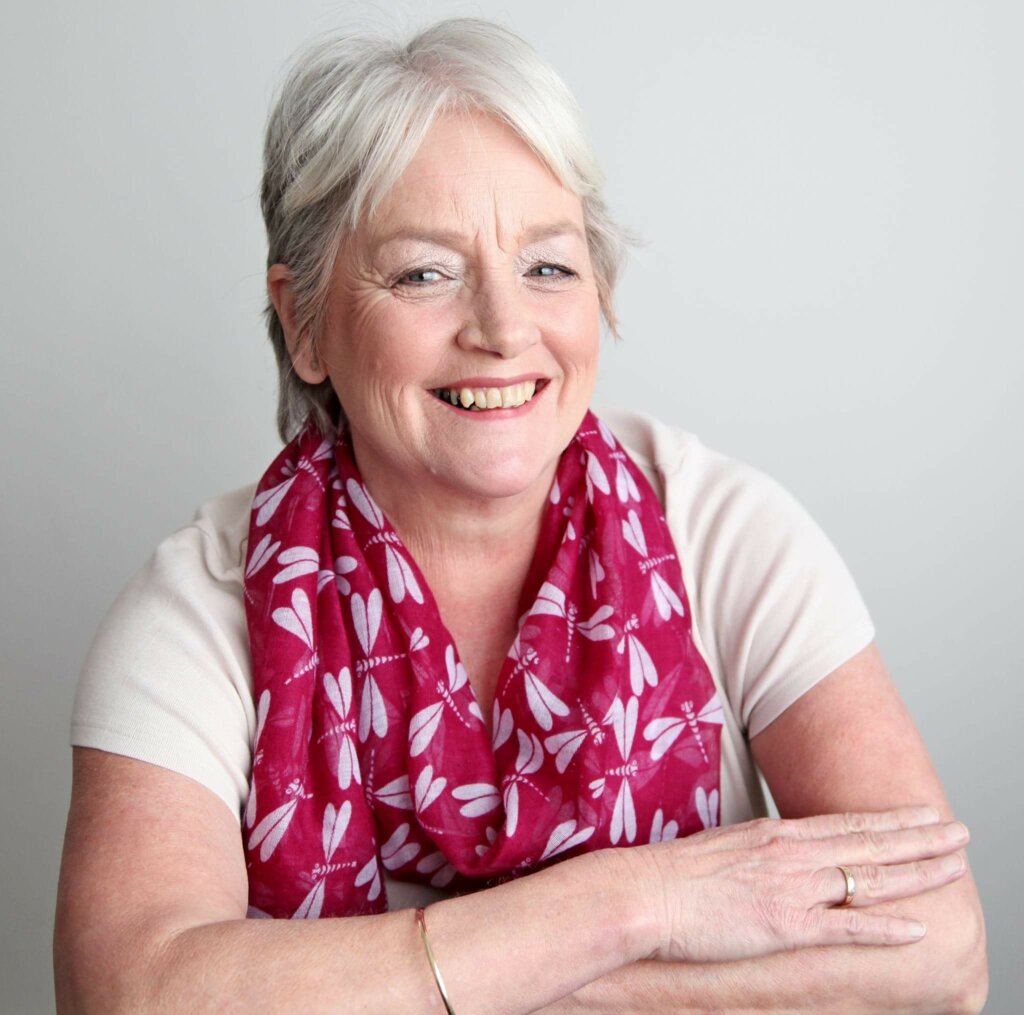 The Media Council, in responding to Stamp’s complaints, saw no substance to them either.

“We see straightforward reporting of a local body election, and no evidence to show how the reporting was inaccurate or unbalanced,” the decision read.