How tunnel vision paid off

The damage caused by an early October frost, which decimated orchards throughout the Waikato, could have been prevented, says an exporter.

Blueberries New Zealand (BBNZ) estimate between 1500 and 1800 tonnes of blueberries were lost on October 7, when a frost that has been described as a ‘polar blast’, brought temperatures of minus five degrees Celsius to some Waikato orchards. 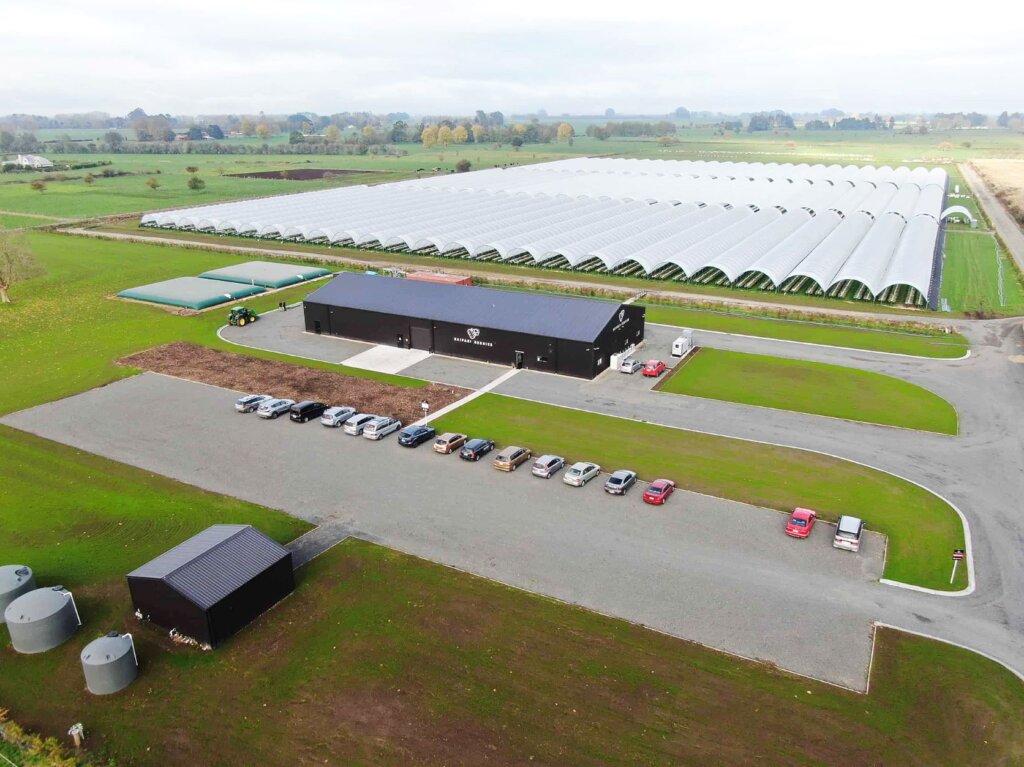 As a consequence, they predict blueberry exports will be down 50 per cent on last season.

Kiwifruit and asparagus farms were also affected by the frost, but to a less permanent extent than the berry farms, which rely on plants which flower once a year.

“It is pretty devastating; I am well aware of the impacts of frost and how all of the work that you’ve done can suddenly be smoked by something that you can’t control,” said Kaipaki Berries managing director, Jay Molloy. 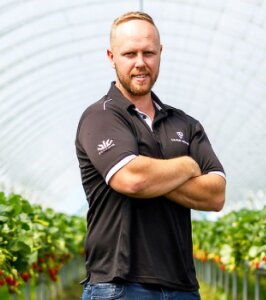 Kaipaki berries invested in tunnel houses, which proved their value during this month’s polar blast.

Kaipaki Berries, which produce over 500 tonnes of strawberries and 70 tonnes of raspberries annually on 16 hectares of land, were not affected by the frost.

“There is a good story about how protective cropping helps to minimise the impact and damage caused by frosts,” said Molloy.

When he set up his Ōhaupō orchard three and a half years ago, he set it up as a “protective cropping” business for this very reason.

“It was under the reasoning that it would protect us from any future weather events,” he said.

But tunnel houses are not cheap – they can cost upward of $200,000 a hectare to install, Molloy said.

“Frost damage is preventable, money just needs to be spent.”

Of the farms who suffered big losses he said “I feel really bad for them, but at the same time we know of these risks, and we know that money can be spent to safeguard yourself from them.”

Oakberry Farms near Hamilton lost 85 per cent of their crop to the frost – two out of seven hectares of their berries were protected by tunnel houses, One News reported.

Monavale Blueberries, whose crops were not fully covered, were one of the worst affected by the frost. They expect to lose about 90 per cent of their crop, or 250 tonnes of blueberries.

“It happened at the worst possible moment, when the flowers were the most open, the most sensitive, and just as the berries were forming, it couldn’t have happened at a worse time,” said Monavale managing director, Marco de Groot.

Marco said BBNZ had approached the Government in the hope they would provide growers financial assistance and declare the frost a severe weather event.

They are still waiting for a response, and Oliver de Groot is unimpressed.