Takena Stirling will be the first to represent Māori on Waipā’s newest ward.

The 38-year-old commercial lawyer and soon to be councillor picked up more than half of the Māori ward’s 552 votes when voting closed on Saturday.

“It is certainly momentous, I am humbled and privileged to make history for not only the Waipā council, but also for Māori,” he said. 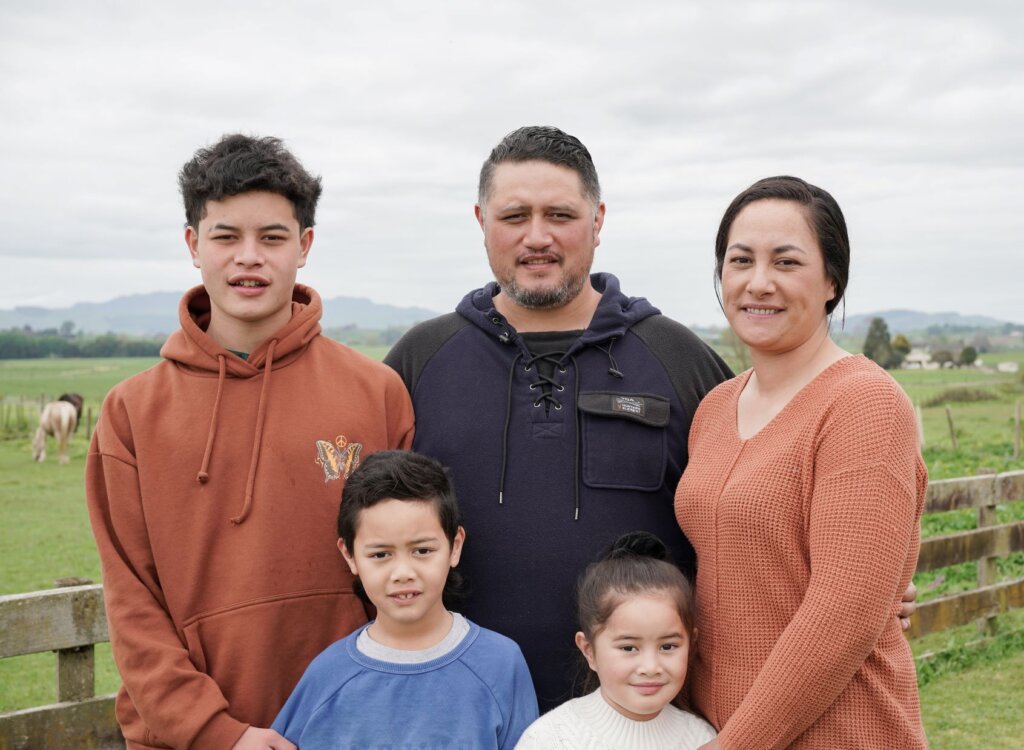 Stirling hails from the iwi Te Whānau-ā-Apanui on his father’s side, and Tūhoe on his mother’s. He was raised in Kihikihi and attended Kihikihi Primary and Te Awamutu Intermediate, before he became a boarder at St Stephen’s School in Auckland.

After he completed a law degree at Waikato University he opened his law firm Stirling Legal in Te Awamutu. He lives in Kihikihi with partner Terri Green and their three tamariki, Takena, 14, Nepia, six, and Mareikura, five.

Stirling ran for the Māori Ward seat to ensure its success and legitimacy.

“For me, the rationale for running for the Māori Ward was to show support for it. Because it is so new, I wanted to make sure that it had a good foundation before pursuing any other type of council position,” he said.

Takena was the only candidate to answer The News’ electoral questions, and believes answering them may have contributed to his victory.

He says he has nothing but respect for Bill Harris and Gaylene Roberts, who were the ward’s other candidates.

“Both whaea Galene and matua Bill, they have a lot of experience, years of experience in this realm and in the Māori community of Waipā.

“We certainly shared a number of the same views, wants, and aspirations for the Māori Ward… that is how tikanga Māori works, we look after each other.”

Stirling’s hopes to find or establish “the perfect comms” to engage with Māori in Waipā.

He says that the ward is necessary to ensure that the concerns, wants, and issues of mana whenua are heard “and at least acknowledged” by the council before any decisions are made.

“Some people would say, why not just run in the general roll, the problem with that is that it is a numbers game. If every Māori voted for their candidate in their area, they still wouldn’t have the numbers to get a seat in any of the wards,” he said.

Stirling is a supporter of papakāinga (communal living on Māori ancestral land), and hopes to see it better provisioned by backing policies such as Draft Plan Change 23 while he is on the council.

One of Stirling’s main priorities when campaigning was to encourage more Māori to vote, and he applauds the 22.8 per cent of voters on the Māori Electoral Roll who did, but hopes for a much larger turnout at the next election.

“It didn’t matter who you voted for, what I wanted to see was a genuine support for the hard work people have put in to get us a Māori Ward, and it’s good that 20 per cent got out there and voted, but we still needed more.”

He fears that administrative blockades – such as being unable to change from the general to Māori electoral roll before the election – may have contributed to this year’s low voter turnout.