O’Regan’s win was … Down to business 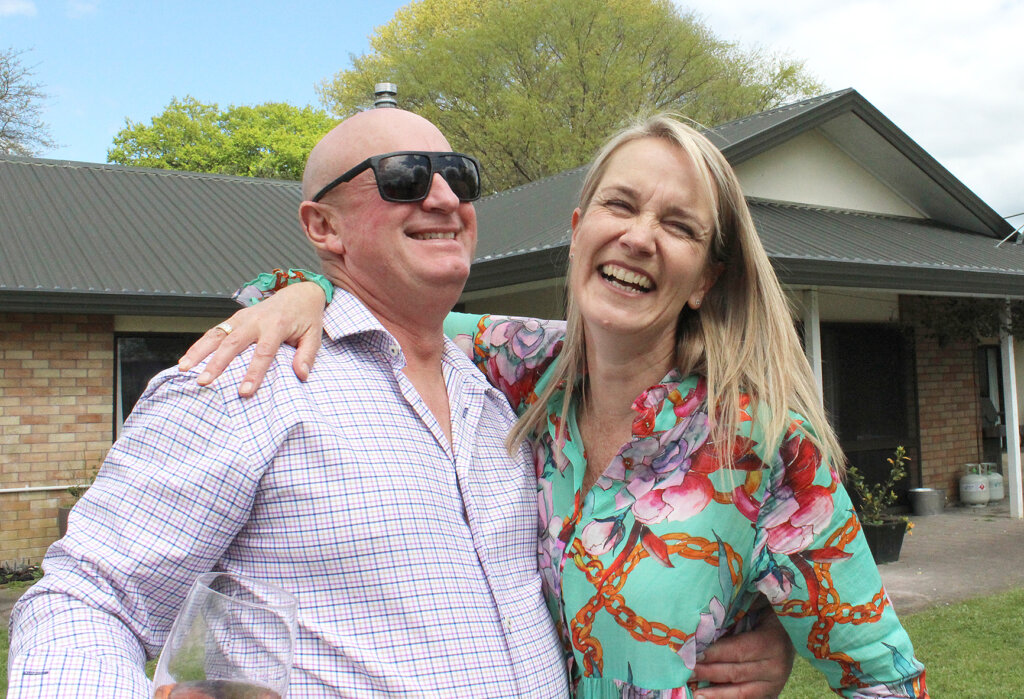 Susan O’Regan with husband John Hayward moments after they received the news of her election. Photo: Mary Anne Gill 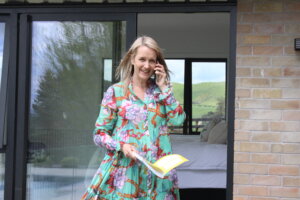 When the call to Susan O’Regan came at 1.30pm on Saturday from Waipā chief executive Garry Dyet that she had been elected mayor, her first reaction was relief.

But that was soon replaced by euphoria as Dyet confirmed she had beaten Jim Mylchreest and Chris Woodhams comprehensively enough for him to call it only 90 minutes after polling booths closed. The 50-year-old, who secured 6793 provisional votes as of Tuesday, becomes Waipā’s first female mayor and Mylchreest the first incumbent voted out.

During the campaign, it was always Woodhams and not Mylchreest she worried about. She was sensing people wanted a “bit of change” and someone with stability and experience. She campaigned on “A Time for Change” and so fitted that bill, but would voters see that?

Woodhams, with no local body experience who described himself as an evangelist for the district, went after the Cambridge vote – the ‘pro third bridge’ and ‘woe is us missing out in favour of Te Awamutu’ group. Yet ironically it is likely Woodhams lost the vote of the powerful Cambridge business community the night of the Chamber of Commerce’s Town Hall meeting last month.

Then he said Cambridge businesses had nothing to offer by way of employment opportunities. Cambridge Chamber of Commerce chief executive Kelly Bouzaid’s presence at O’Regan’s house for the election party spoke volumes at how that claim went down among the town’s business powerhouses.

O’Regan was in the tired looking mayoral office at Waipā District Council’s Te Awamutu headquarters at 8.30am on Monday with a notebook full of ideas she has been compiling in her head for years.

O’Regan often talks about applying her lawyer’s mind to things. She was a practising barrister in Te Awamutu before she was elected to the council in 2016.

“I’m quite big on process and a lot of people will know that.”

“I’m quite big on process and a lot of people will know that.

“The process has delivered a result and I’ve come out on top, and I’m really flattered.”

She has what she calls a “stable” team around the council table which makes choosing her deputy mayor and committee chairs relatively easy. 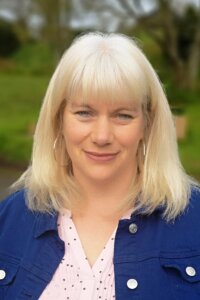 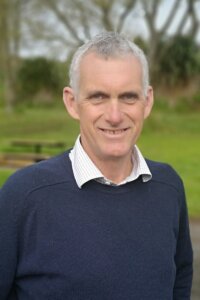 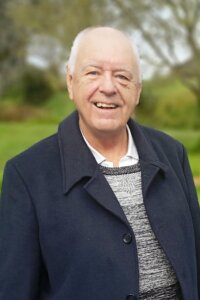 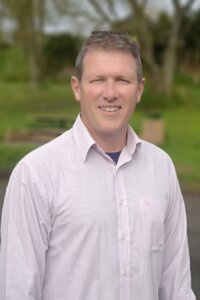 The retirement of Grahame Webber leaves a vacancy as Service Delivery chair.

Pirongia’s Clare St Pierre, now into her fourth term on council, looks odds’ on favourite there. Her studious approach to issues will translate well into the committee’s work.

Residents saw another side of St Pierre late into last term when she publicly criticised the “parochialism” shown by Cambridge councillors Roger Gordon and Phillip Coles over a third bridge across the Waikato River and she will not tolerate any hint of conflict by the men in that space. 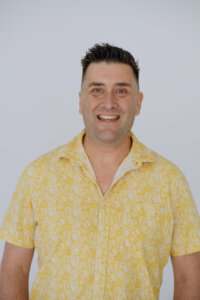 It is the Strategic Planning and Policy committee which O’Regan will find difficult to fill. She chaired it the last three years which included overseeing the exhausting Long Term Plan hearings.

O’Regan, ever the politician, will be aware of a perceived Te Awamutu bias with St Pierre, Gower and Andrew Brown as chairs so favourites for the powerful Strategy committee include Cambridge school principal Mike Pettit and Stolwyk leaving O’Regan to concentrate on district-wide and national issues.

O’Regan went to Waikato Diocesan School for Girls where Local Government minister Nanaia Mahuta was a year ahead of her.

But that schoolgirl friendship will not get her any favours in Wellington, she surmises, but at least it means Mahuta knows who she is as do other bureaucrats in the Beehive where O’Regan once worked in MP Murray McCully’s office. She and husband John Hayward are award-winning dairy farmers in Roto-o-Rangi and have five children between them – Emily, George, Ben, Lily and Jack.

O’Regan was eight, the same age as Jack, when her mother Katherine O’Regan was elected the first woman on Waipā County Council – and was 12 when she was elected as MP for Waipā in 1984. Her mother had an unsuccessful tilt at the mayoralty in 1995 and died in 2018.

O’Regan has always been a working mother “like most families around the district.”

“Most mums have value beyond cooking and cleaning and working out which days are shared lunch. “This is just a testament to the fact your kids can understand that and celebrate with you,” she said.

“I’m just really honoured to be somebody the district has backed and decided can deliver for them.” 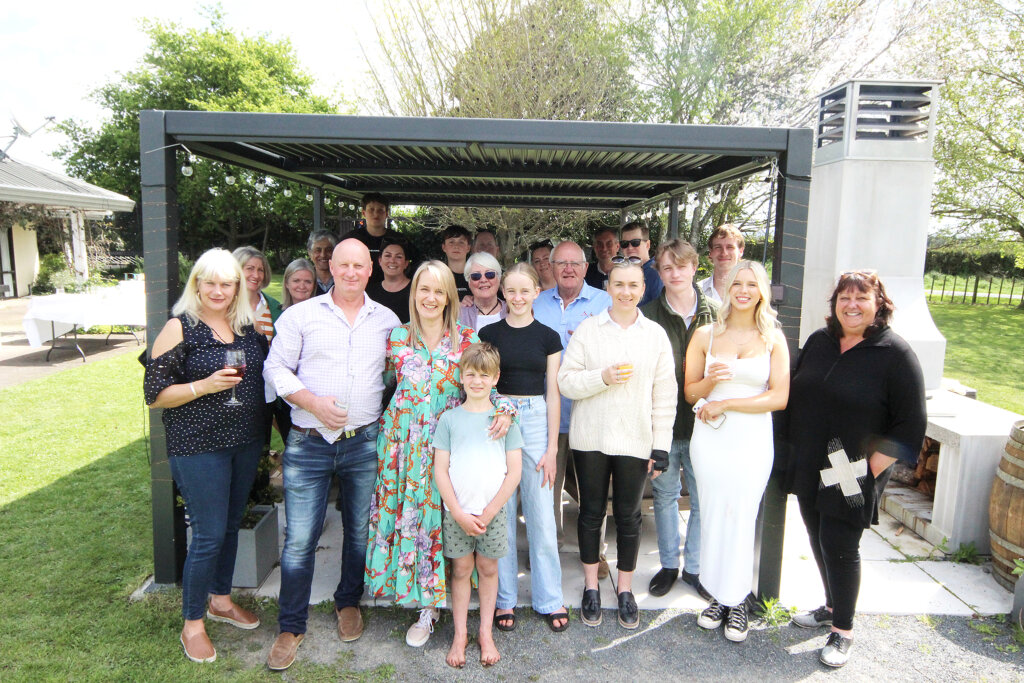 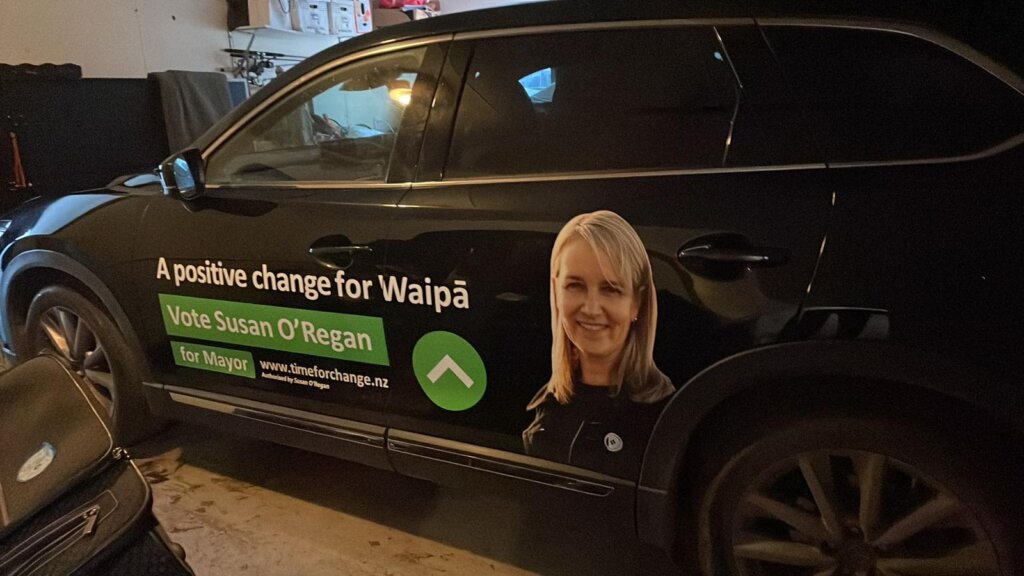 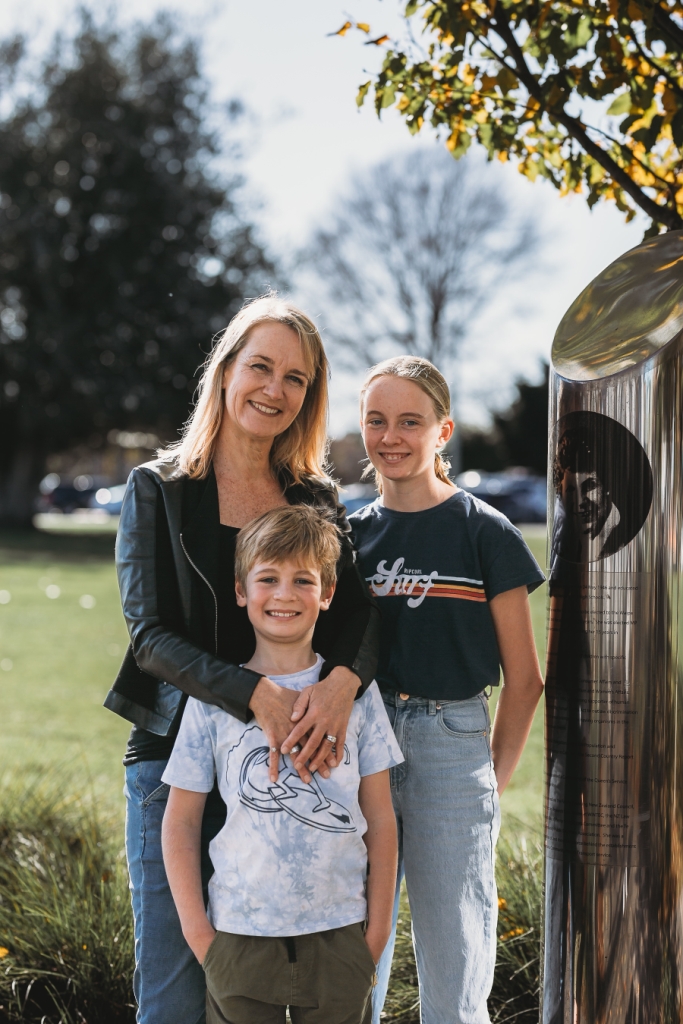 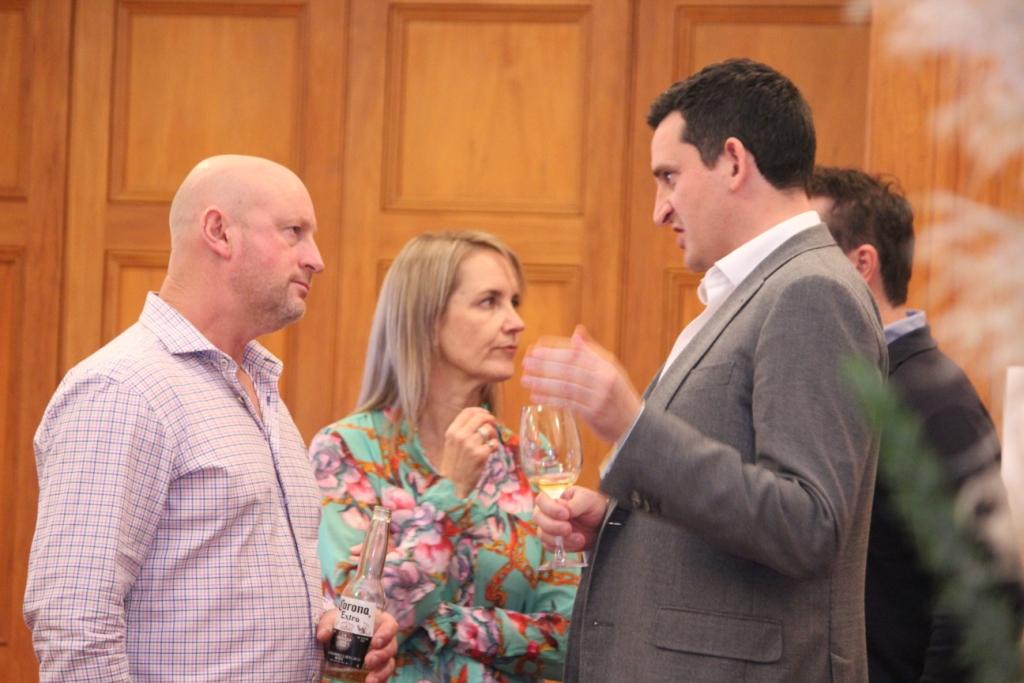 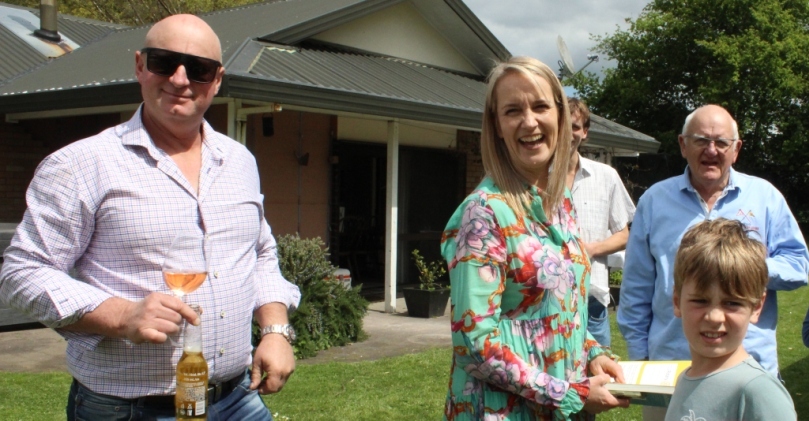 John Hayward, Susan O’Regan, their son Jack and Peter Carr shortly after news filters through of her win. 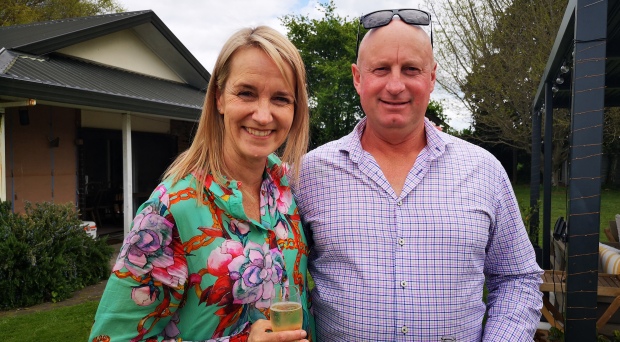