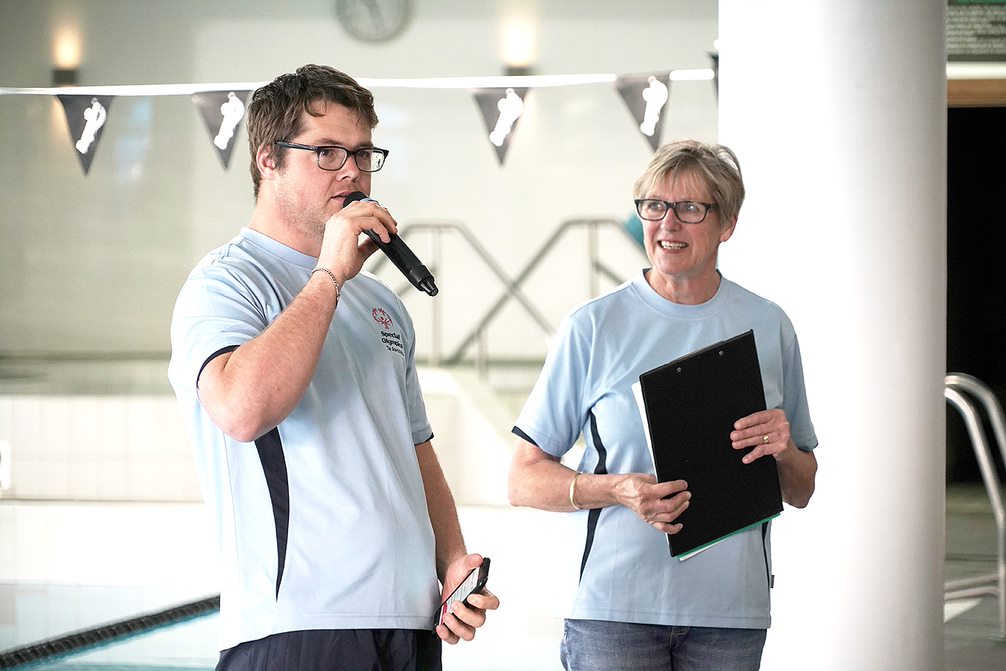 Eleven clubs and 110 athletes from the greater Waikato region competed at the Te Awamutu Event Centre.

“It ended is how it started, with everyone just having a blast,” said swimming coach Shelley Blair.

“It was a build up to the National Summer Games, and was the last swim meet the clubs will be able to attend before the nationals start.”

Their previous swim meet, which was held in Auckland last month, was the first where the athletes had met in 18 months.
Blair said being able to meet one final time was important for them.

“He is the only one that I’ve ever known to do the oath in Māori,” Blair said.

Jarrod had graduated from the Special Olympics leadership programme held at the Beehive last month.

“That was one of the things they had to learn, they had their speech prepared at the Beehive and learnt to say it in Māori,” said Blair.

The Hamilton City Cadet Unit were one of many volunteer groups who helped to time the athletes.

Many of the athletes had improved their times since the last meet, Blair said. 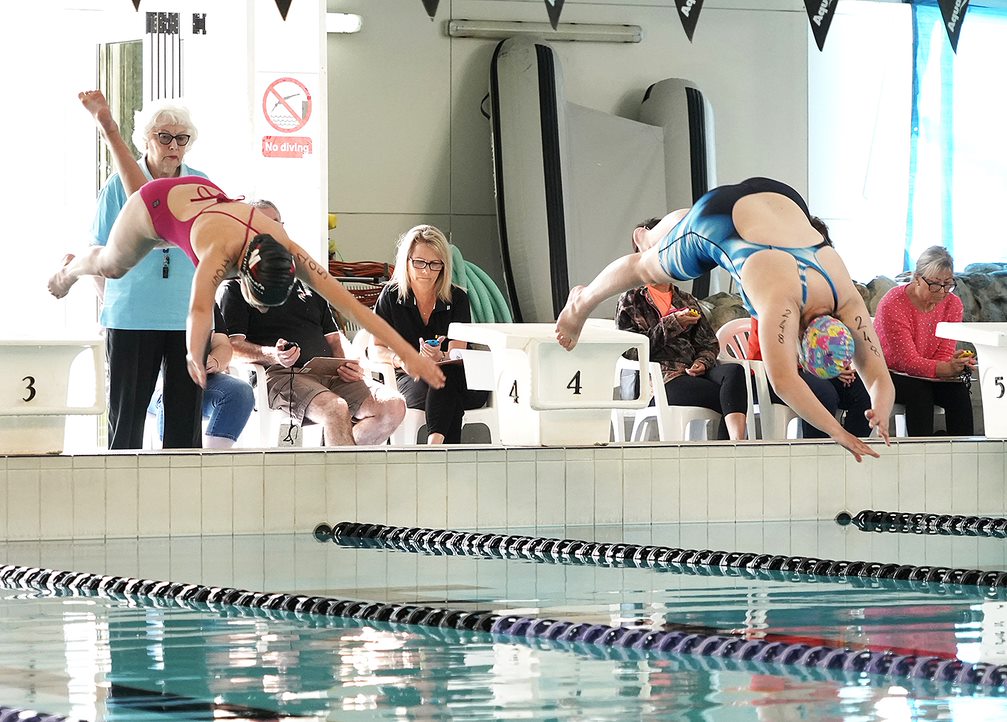 “They were just swimming to their hearts’ content, and everybody was just having fun.”

The National Summer Games will be held in Hamilton from December 8. 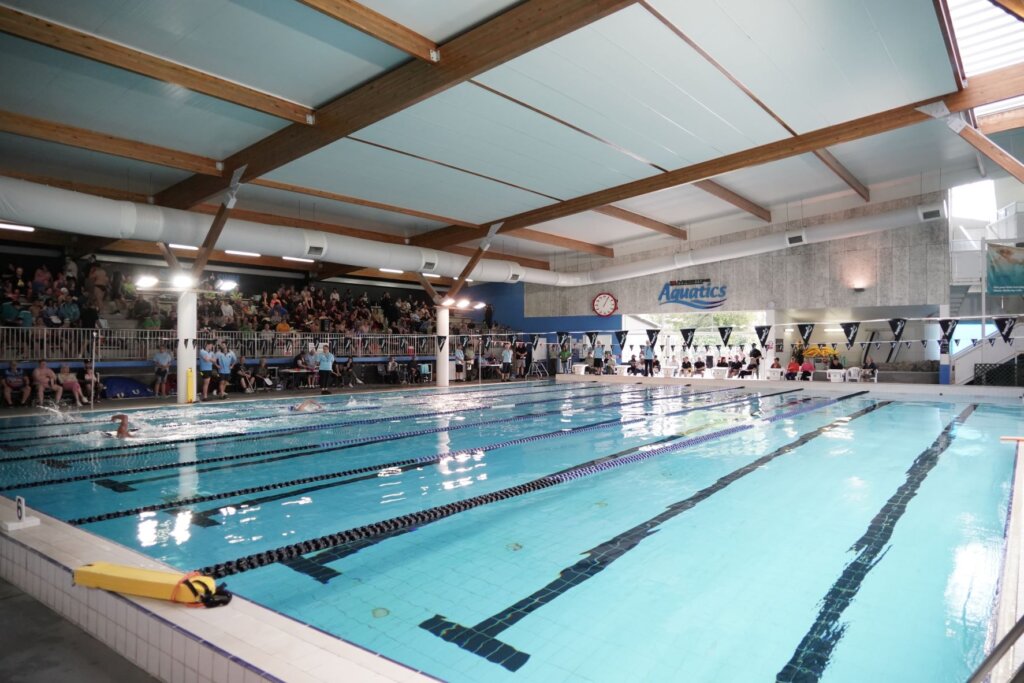 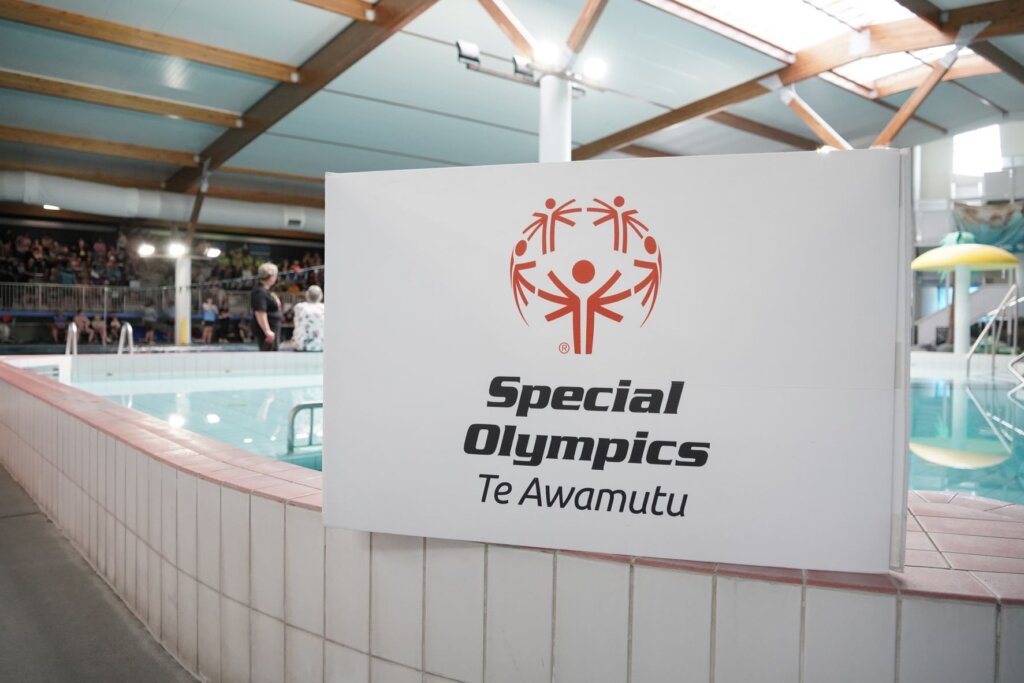 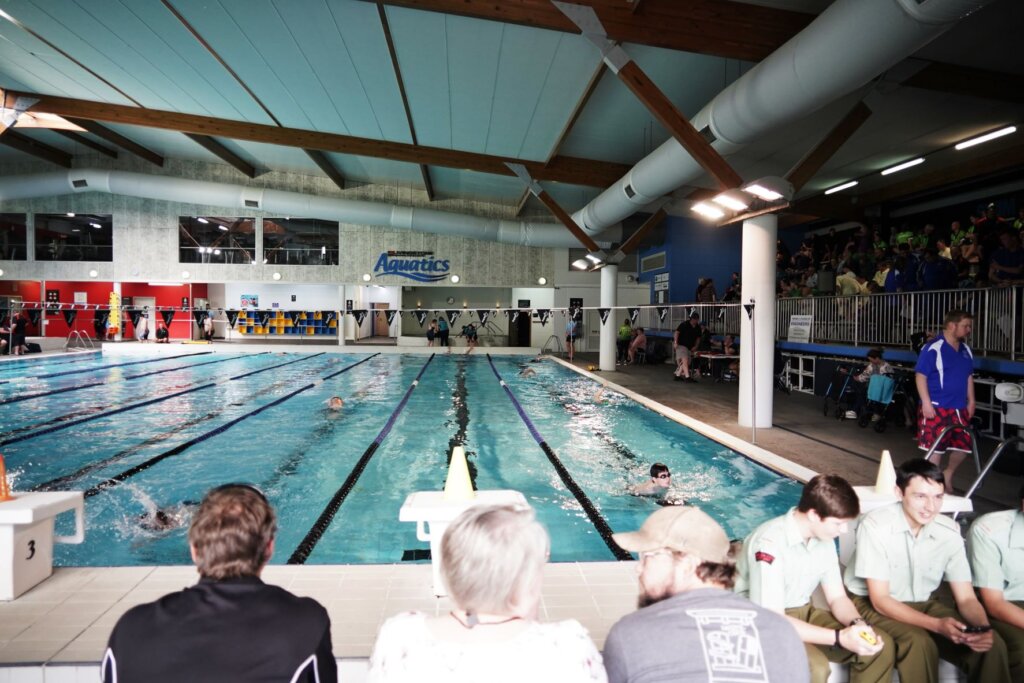 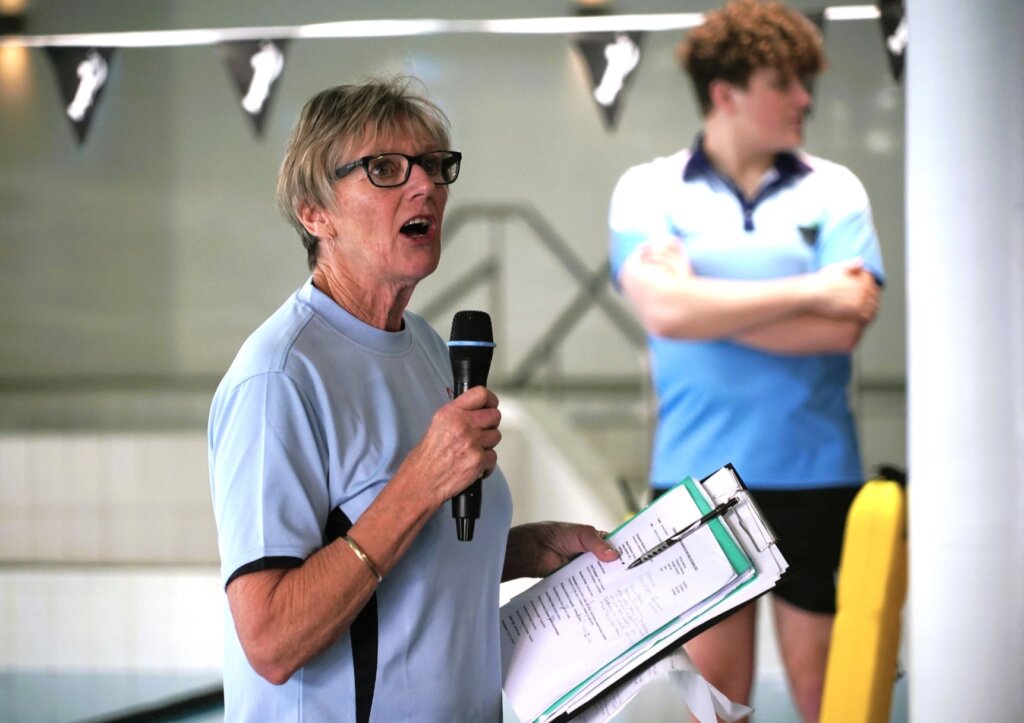 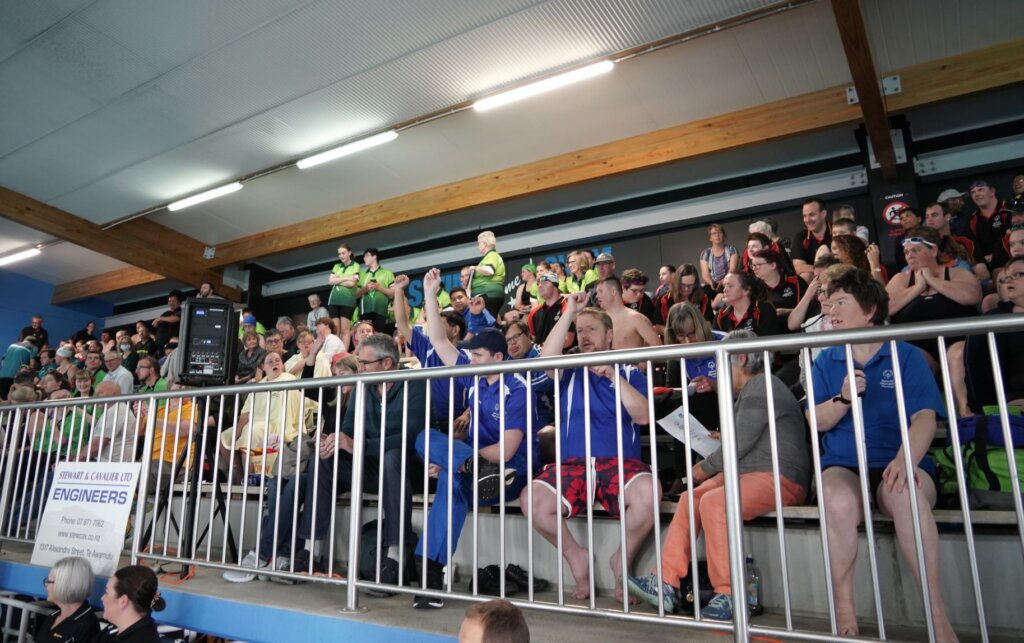 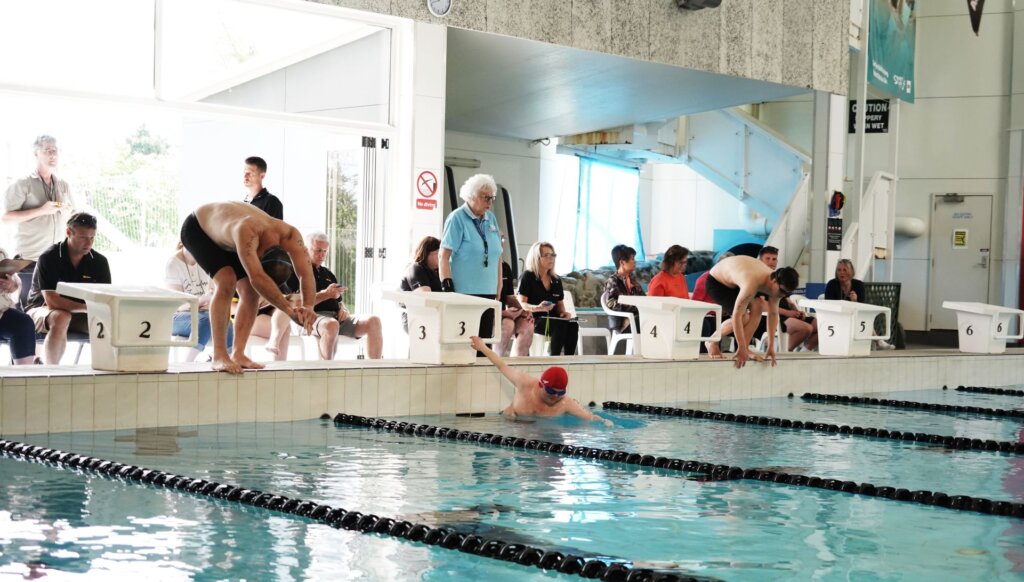