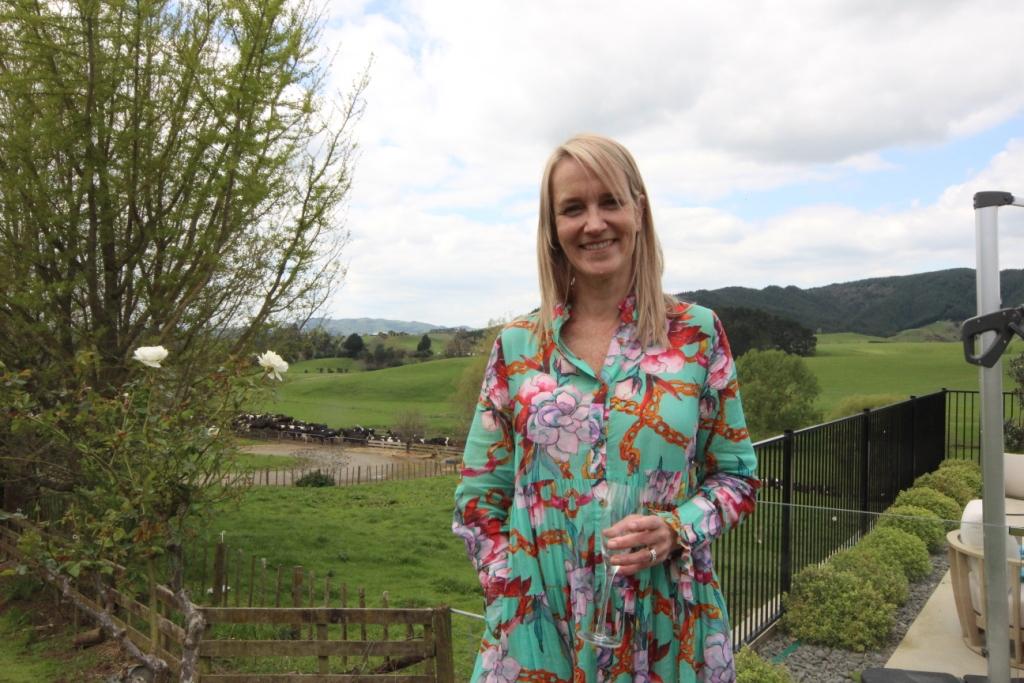 Susan O’Regan on her Kakepuku farm shortly after learning she is the new mayor, as the cows come in to be milked. Photo: Mary Anne Gill

Susan O’Regan has beaten incumbent Jim Mylchreest to be the new Waipā mayor.

It was Mylchreest who was the first to ring and congratulate her today (Saturday) just after 1.40pm, 10 minutes after chief executive Garry Dyet had told O’Regan she was the winner. He is the first Waipā mayor ever ousted.

The margin was 1149 votes – a very clear mandate – with rookie Chris Woodhams well back in third and Bernard Westerbaan fourth.

“There was a sense of change out there.”

“There was a sense of change out there,” said O’Regan.

“People wanted a bit of change and at the same time wanted stability and experience. I’ve got a proven record; they could see how I voted in the past.”

She will need to hit the ground running – lunchtime appointment tomorrow in Cambridge for the Health and Community Centre open day and a meeting in Te Awamutu on Monday to discuss the induction programme for councillors.

“It’s a very stable bunch. They understand the district and some of the headwinds we’ve got coming.”

Working out which committees councillors should go on and selecting chairs is at the top of the agenda too.

“It’s pretty obvious with some,” she said, a reference to Andrew Brown, who chaired the finance committee and deputy mayor Liz Stolwyk.

O’Regan went to Waikato Diocesan School for Girls where Local Government minister Nanaia Mahuta was a year ahead of her.

But that will not get O’Regan any favours, she surmises.

Throughout her two terms in office, O’Regan has often talked about applying her lawyer’s mind to things.

She was a practising barrister in Te Awamutu before she was elected to the council in 2016.

“I’m quite big on process and a lot of people will know that.

“The process has delivered a result and I’ve come out on top, and I’m really flattered.” 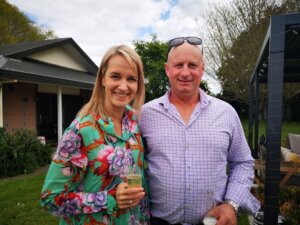 She and husband John Hayward are award-winning dairy farmers and have five children between them – Emily, George, Ben, Lily and Jack.

O’Regan was eight, the same age as Jack, when her mother Katherine O’Regan was elected to the Waipā County Council, the first woman ever – and was 12 when she was elected as MP for Waipā in 1984.

So how will the family get on with their mother’s extra duties in the council?

“They know nothing more than that. I’ve always been a working mum much like most families around the district. I’m no different to anyone else in that respect.

“Most mums have value beyond cooking and cleaning and working out which days are shared lunch. This is just a testament to the fact your kids can understand that and celebrate with you when you actually celebrate something outside the home,” she said.

“I’m just really honoured to be somebody the district has backed and decided can deliver for them.”

The only surprise elsewhere in the Waipā came in the Māori ward where Kihikihi lawyer Takena Stirling secured 253 votes to beat veterans Gaylene Roberts and Bill Harris.

Elsewhere it is a return to the tried and tested. Liz Stolwyk, already an early favourite for the deputy mayoralty, topped the poll in Cambridge ahead of Mike Pettit, Roger Gordon and Philip Coles.

Mike Montgomerie steps out of the Cambridge Community Board and into the Maungatautari ward.

Expect some fireworks on the Te Awamutu-Kihikihi Community Board where Ange Holt topped the poll and welcomes back Jill Taylor and Kane Titchener. Sally Whitaker and Norris Hall complete the board.

No surprises on the Cambridge Community Board with the four incumbents all returning – Jo Davies-Colley, Alana MacKay, Sue Milner and Elise Badger. Andrew Myers will join the board as the successful Maungatautari representative.

The progress results are based upon the counting of approximately 90 percent of returned votes. These results do not include some special votes and votes returned on the day elections closed.

Waipā District Council closed the elections today with 36.24 percent of votes returned. Preliminary results will be announced later this evening or tomorrow after the last ordinary voting papers have been received and processed, results could change.

The official election results will be released by Thursday 13 October, once all the ordinary and special votes have been counted, and these results are final.