The cost of a killer frost

A record frost is likely to trigger a national berry shortage – and have longer term effects.

Temperatures reached negative 2.9 degrees at the Hamilton Airport last Friday, but at Waipā’s Monavale Blueberries the temperatures were closer to minus five.

“We have never had a frost like this before, we have never walked out and thought ‘there is nothing left’ before,” said Monavale Blueberries orchard manager Oliver de Groot.

MetService New Zealand said this was the coldest morning of the year, and the coldest October since records began in 1972. 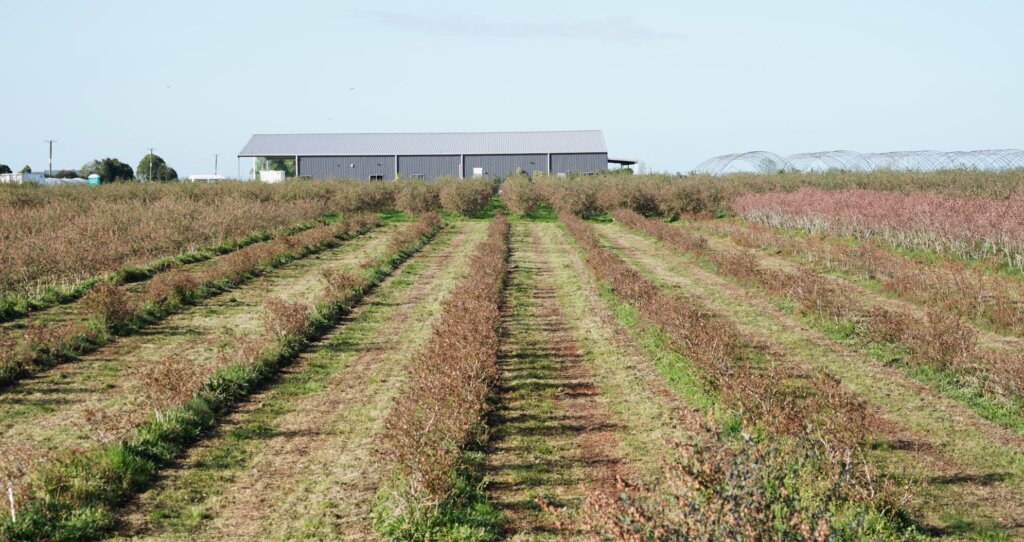 The plunging temperatures caught out home gardeners who had put their vegetables out early – but left berry farms, kiwifruit orchard and asparagus growers counting the cost.

In a midnight bid to save their crops, the blueberry growers at Monavale used helicopters to blow the warmer air that sits at a higher altitude down onto their crops to stop them from freezing.

But this warmer air eventually froze as well, and Monavale’s orchards of white flowers turned brown overnight. An estimated 90 per cent of their working crops were destroyed.

It’s a loss equivalent to 250 tonnes of blueberries.

“Not only that, but we have damage to our new growth which could potentially affect next year’s growth as well,” said managing director Marco de Groot.

Blueberries flower and produce fruit once a year.

“It is almost as if a close person has died, that is how it feels. I am struggling to keep my tears back because we have put so much passion, work, and energy into this, and now it is gone,” said Marco. 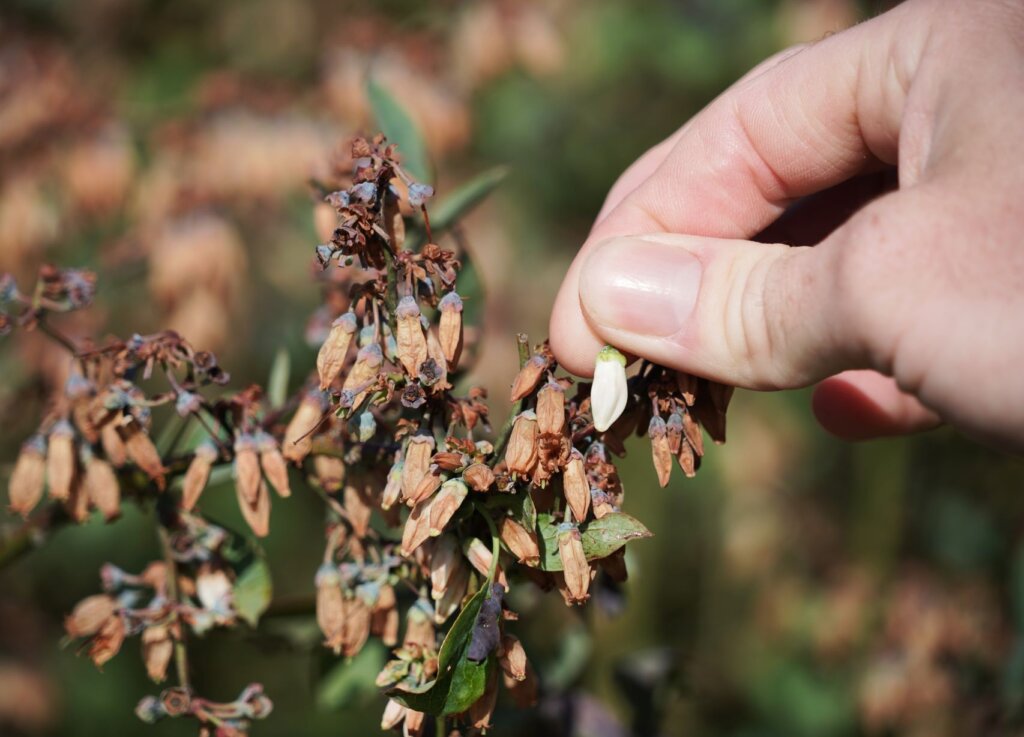 If the frost had happened a week or two earlier, their crops would have been fine.

“It happened at the worst possible moment, when the flowers were the most open, the most sensitive, and just as the berries were forming, it couldn’t have happened at a worse time.”

He says this is the third bad year in a row for the family-owned business.

In 2020 and 2021, Covid restrictions left the farm short of seasonal workers to harvest their crops, and at the start of this year, the crops were a victim of damage caused by Cyclone Dovi.

“We are making a bit of noise about this because it is not just our finances, it is our livelihoods, it is our mental wellbeing… I do not think in general people have an appreciation of how difficult it is to grow.” 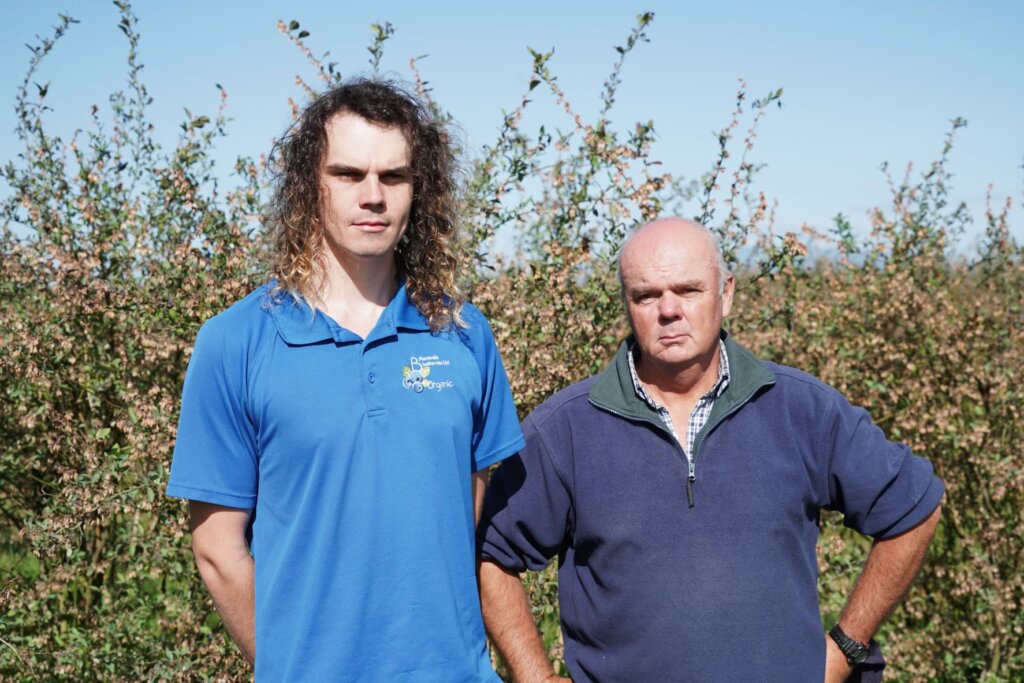 Marco said they hope the government will declare the frost as a severe weather event paving the way for assistance, and possibly tax relieve.

There is a flow on effect for work in Waipā. Monavale normally employs over 100 seasonal staff in summer. This year it will be no more than 15.

“It is not only disappointing for ourselves, but for a whole range of other people,” said Oliver.

He said transport and packaging companies will also miss out, and the Australian importers, who buy 90 per cent of Monavale’s berries, will not be getting any this summer.

“Nearly all the blueberry growers in the Waikato have been affected, to different extents. We predict that there is going to be a lack of supply, and that will affect the pricing,” said Marco.

It is unlikely that Monavale will be allowing “pick your own” blueberries this summer either.

“I think the key message that we want to get out is we will put our café first. We will try to continue with the Cambridge and Hamilton farmers’ markets, and if there are any more blueberries left then they would go to selective selected supermarkets in New Zealand,” said Oliver.