The minister responsible for putting the brakes on online voting for local body elections six years ago says the digital option still comes with risk.

Taupō MP Louise Upston, part of whose electorate takes in Waipā, says the benefits of it are no clearer today than they were when she was Associate Minister of Local Government in 2016.

Her comments come as most Waipā candidates struggled to recall the last time they posted any letters. Some say they post fewer than 10 letters a year and a couple had not posted a letter in years.

All knew where the nearest mailbox was though.

Lower voter turnout has resulted in calls for online voting. Even Prime Minister Jacinda Ardern said she was “very worried” about the turnout and was surprised posting back papers were still an option when it was not the way people tended to engage.

She said it was time for local government to look at changing it to ensure better turnouts.

Eight councils were poised to trial online voting in 2016 but Upston announced earlier in that year that concerns about security and vote integrity made it was too early for the trial. 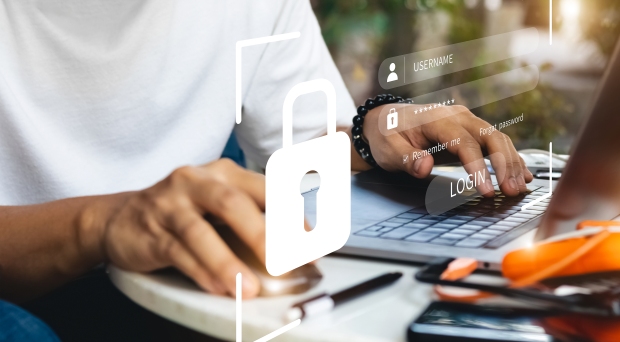 Upston said then online voting could be trialled at future elections, but she told The News this week other options could include physical polling places, a designated polling day or more collection options.

“Local elections are incredibly important, particularly with the raft of reforms going through such as Three Waters and the future of local government. The decisions councils make effect everyone, and they should be representative,” she said.

“Online voting is only one proposal and that comes with risk, the benefits of it are no clearer today than they were.”

“We must make it as easy as possible for people to have their voices heard while not compromising the integrity or accessibility of the electoral system.”

Upston laid the blame on a poor turnout to the Labour government which she said had “constantly undermined local government by cutting out core services and engaging in deceptive advertising campaigns laying the blame for issues like poor water quality at their feet.”

Greater consistency in the way local elections were run along with options like standardising the voter format and considering who runs the elections – local councils or Electoral Commission.

“There is still time for people to cast a vote and I encourage people to have their say,” said Upston. “You receive an email with a pin and password, go to the website and vote. Those elections probably do not carry the same kind of fraud or hacking appeal or risk.”

Incumbent mayor Jim Mylchreest said he favoured a mix of electronical and postal voting but put the blame back on electors. “People do need to take some responsibility to take part in the democratic system.”

Sue Milner wants to see a return to the time when polling days were a community event which invariably ended up as a neighbourhood evening as votes were announced.

Roger Gordon said The News could not be blamed as it helped raise awareness with news articles, features and advertising.

“I wonder if it is the lack of any opposing positions by candidates. Four of the Cambridge candidates have worked together for the past three years on many common issues. Perhaps it is time to move to electronic voting.” “Local government has inherited a tarnished image with the claims made over Three Waters, local government reforms, the current lack of basic state highway maintenance, and the current Urban Intensification Act all having a negative impact on local body elections.”