Shane Walsh is the new chief executive of the Te Awamutu Business Chamber.

The 64-year-old recently moved back to Te Awamutu after being away from his hometown for 40 years. 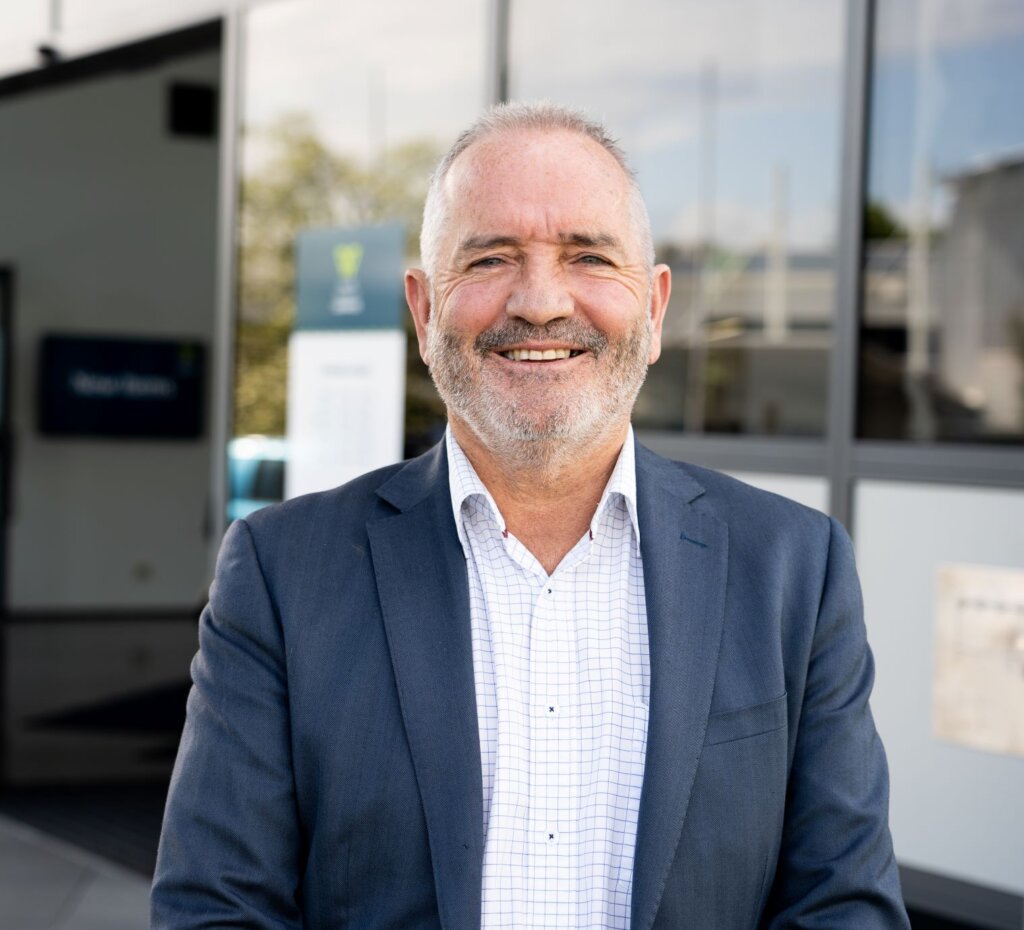 Krelle was due to resume her position in September, but instead resigned from the chamber.

Walsh was nominated to take over her position, but without the interim moniker which he bore for seven months, at the chamber’s annual meeting last week.

Before joining the chamber he was an executive for the fishing company Sanford in Auckland. He was responsible for their inshore fishing division, inshore fishing fleet, fish processing plants, cold stores, and the Auckland fish market.

Before that he worked as a general manager for Dairy New Zealand and the Chinese dairy company International Nutrition Co in Shanghai.

He said it was in a much better position five or six years ago, that “it had issues, but now is getting back up there again, where it should be.”

A series of initiatives have since been rolled out to improve the chamber, including a new website and the name change from Te Awamutu Chamber of Commerce to Te Awamutu Business Chamber.

They have also raised their membership fees to be more in line with neighbouring chambers.

This year the chamber has supported the youth employment initiative Cadetmax, Digital Boost, a government backed online training programme for businesses, and is in the process of setting up a Waipā youth business incubator.

The chamber also spearheaded the recently concluded Who Are We Te Awamutu Survey, which is part of a review of the town’s brand and image.

Walsh hopes that by improving the brand of the town “there will be a positive effect on our (the chamber’s) members.”

Work is underway on a consumer website for Te Awamutu businesses to be listed on.

“The idea is that if someone is looking for a product or a service they go on to the website and find the business they need… ideally we want all Te Awamutu businesses listed.”.

New cards for chamber members are starting to be rolled out too.

“It is something that is tangible and adds value for our members,” said Walsh.

In November the chamber will close the main street of Te Awamutu for their Black Friday Blowout event, which is positioned to support retailers.

The chamber has 120 members, “but there should be double that”.

“We have got to earn people’s respect to get them to be on it, and they have got to see the benefits of being on it,” Walsh said.